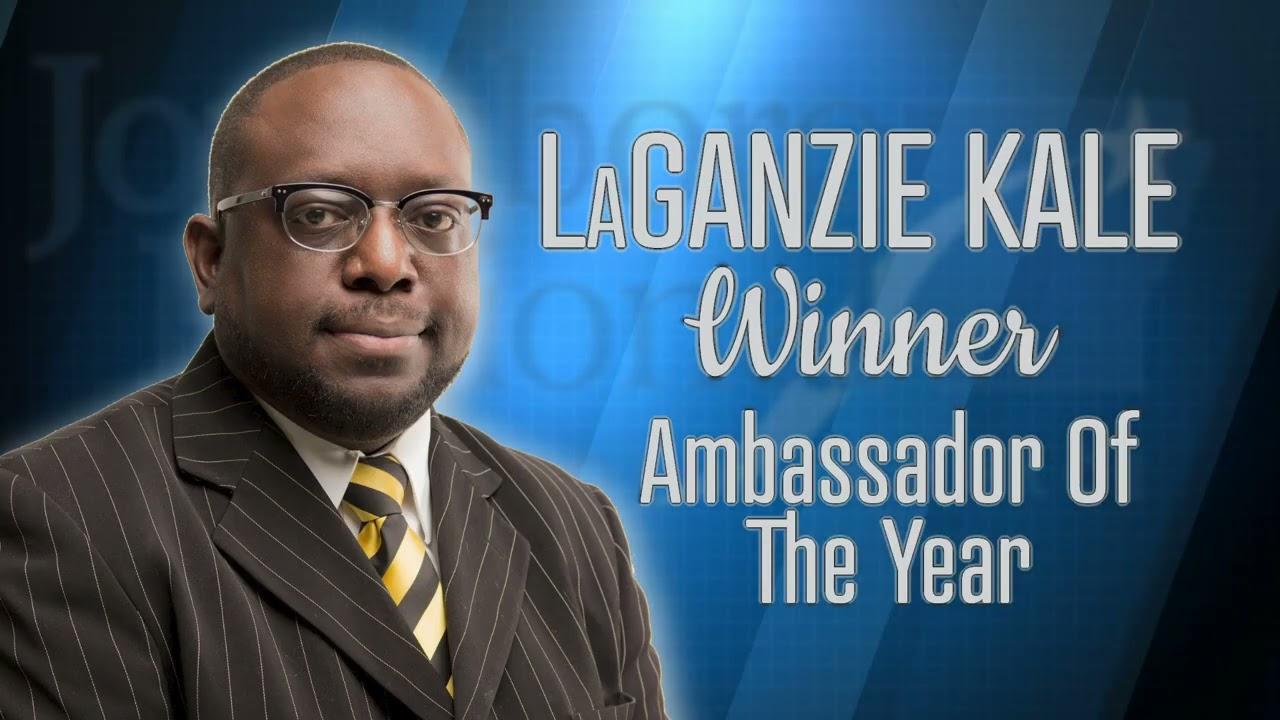 The Jonesboro Regional Chamber of Commerce on Thursday, Oct. 6 presented KLEK with two honors during their annual meeting.

The first honor was the Betty T. Sloan Promotion Award. According to the chamber, the award is presented to an individual or group that hosts an event that promotes Jonesboro and drives visitors to the city.

The award was presented to KLEK for its annual Juneteenth in Jonesboro celebration. KLEK started hosting the city’s first ever Juneteenth celebration back in 2017 at the University Heights-Lions Club Park in North Jonesboro.

The holiday, which commemorates the last day of slavery in the United States, was not federally recognized until 2022. The 2022 Juneteenth in Jonesboro was KLEK’s largest celebration to date, being held where it first started at the park. It was also a week-long celebration, which also featured a black business pop-up shop, community worship service, and the first Juneteenth parade.

Over the course of the week, around 2,000 people participated and over 16,000 people watched livestreams of the events on the station’s Facebook page.

The chamber also presented LaGanzie Kale, KLEK General Manager, with the Goodwill Ambassador of the Year award. The chamber presents the award to an individual member who participates in at least one Chamber program such as Leadership Jonesboro, a volunteer committee, or Jonesboro Young Professionals Network.

According to the chamber, Kale has served on the Goodwill Ambassador board for 2 years. During that time, he set new records for ambassadors for visiting business ribbon cuttings and making personal calls to other chamber members. 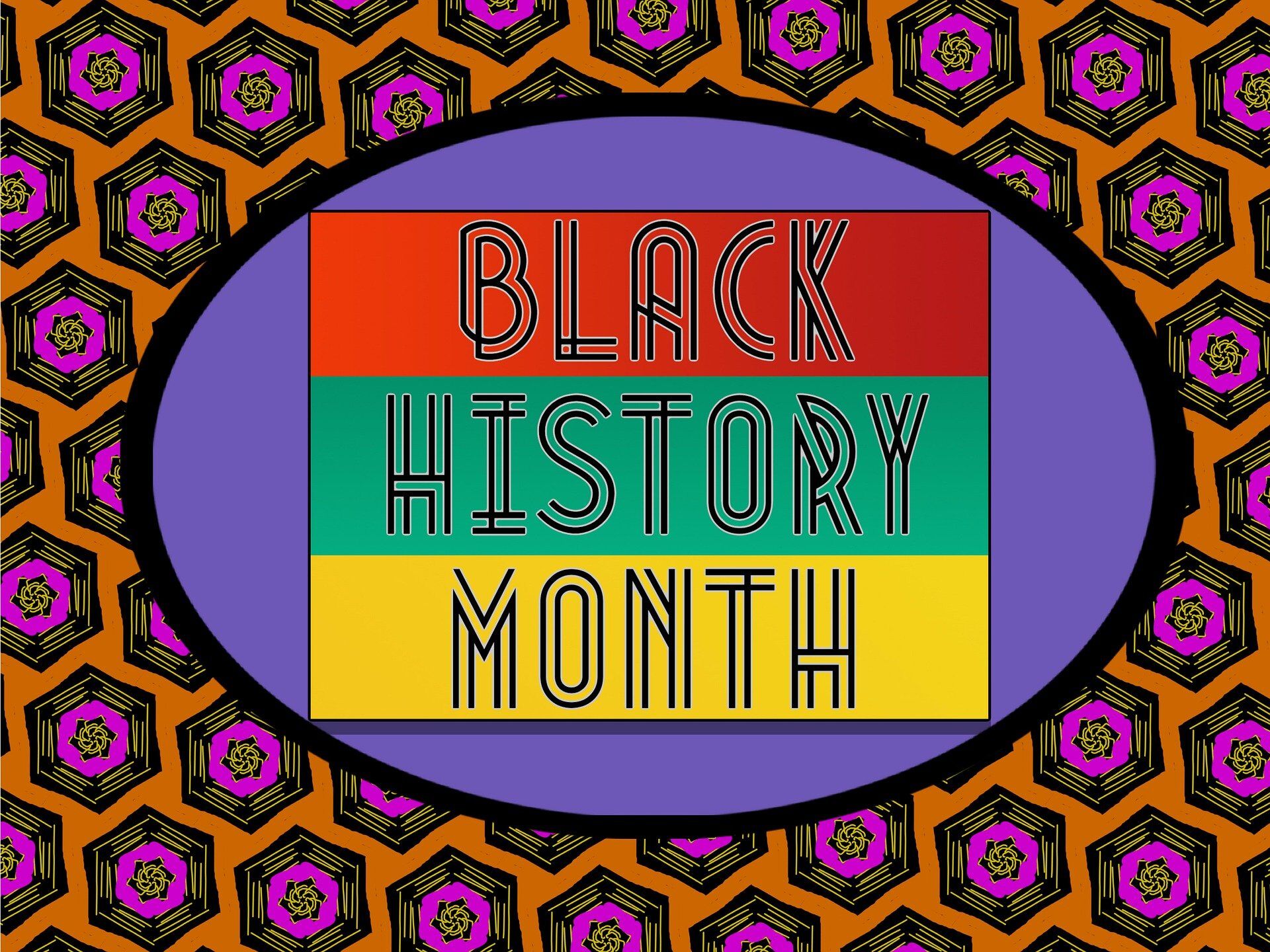 Some events have changed. Click here to learn more. 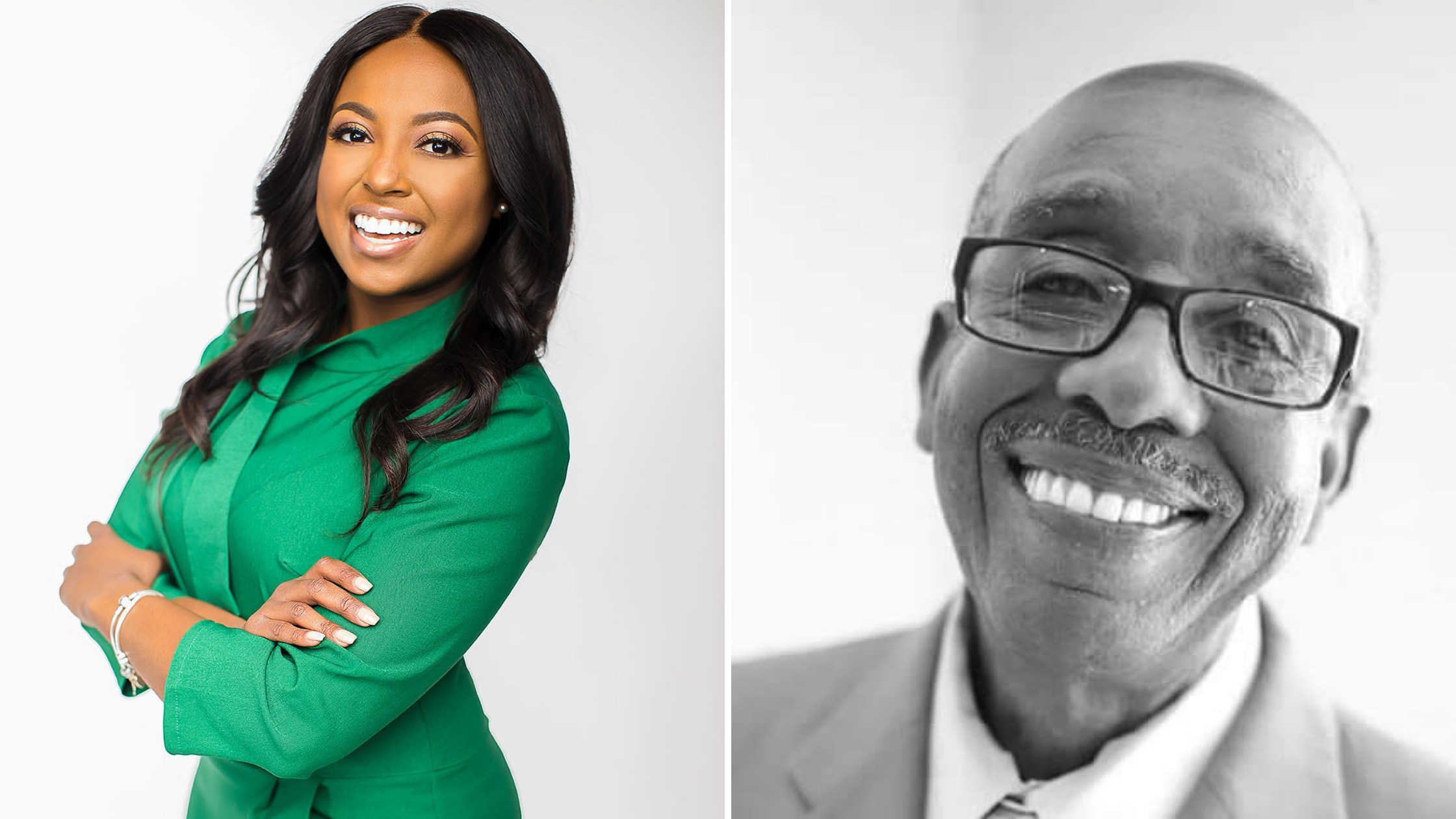 KLEK's Juneteenth in Jonesboro returns in 2022 bigger and better than previous years after a pandemic-caused two year hiatus. This year's celebration will include a parade through Downtown Jonesboro as Read more 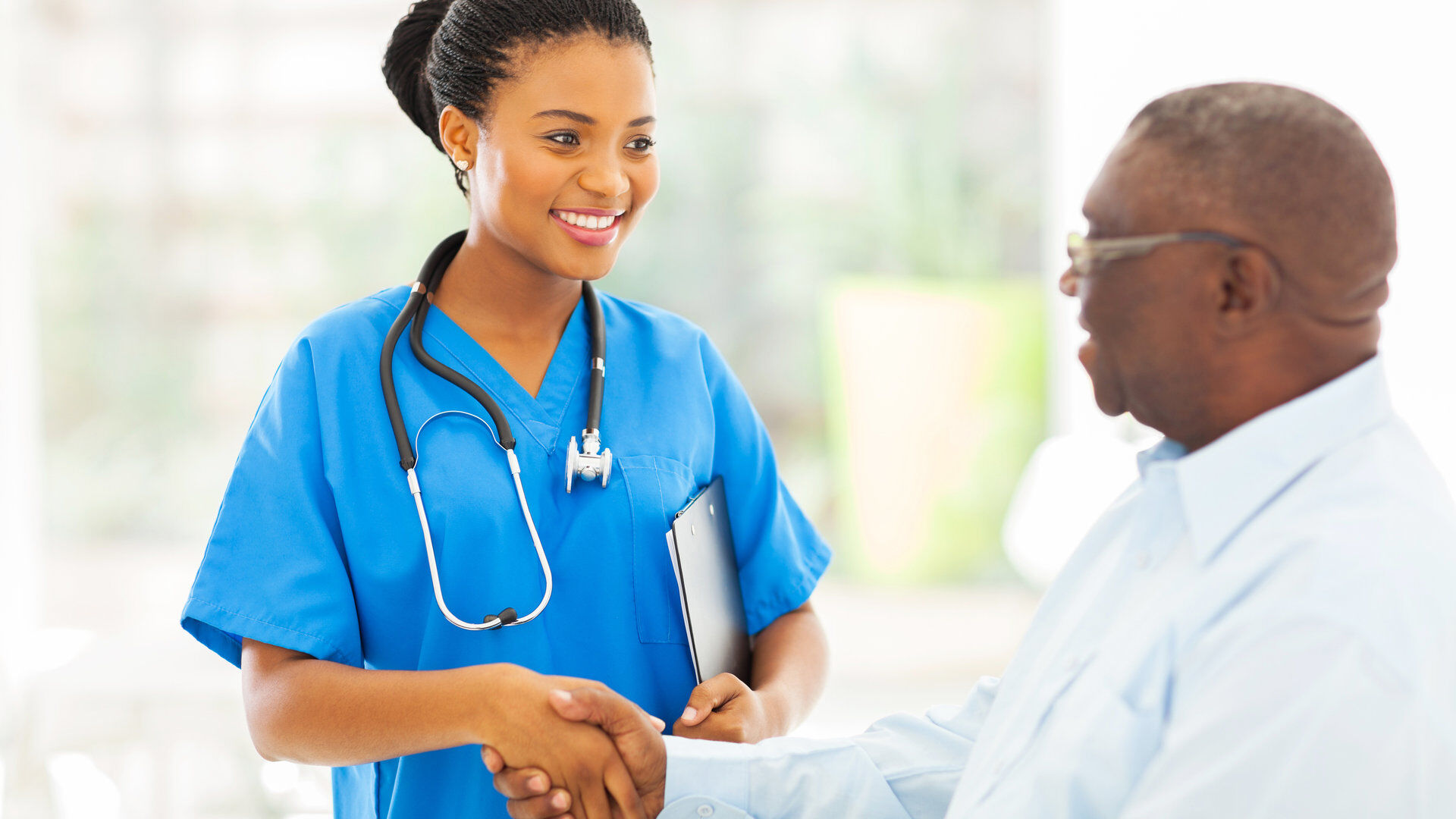 Check your blood pressure and give blood during Juneteenth in Jonesboro

KLEK's Juneteenth in Jonesboro is about celebrating our freedom and independence. We want to make sure that you can enjoy that freedom as long as possible as healthily as possible. Read more 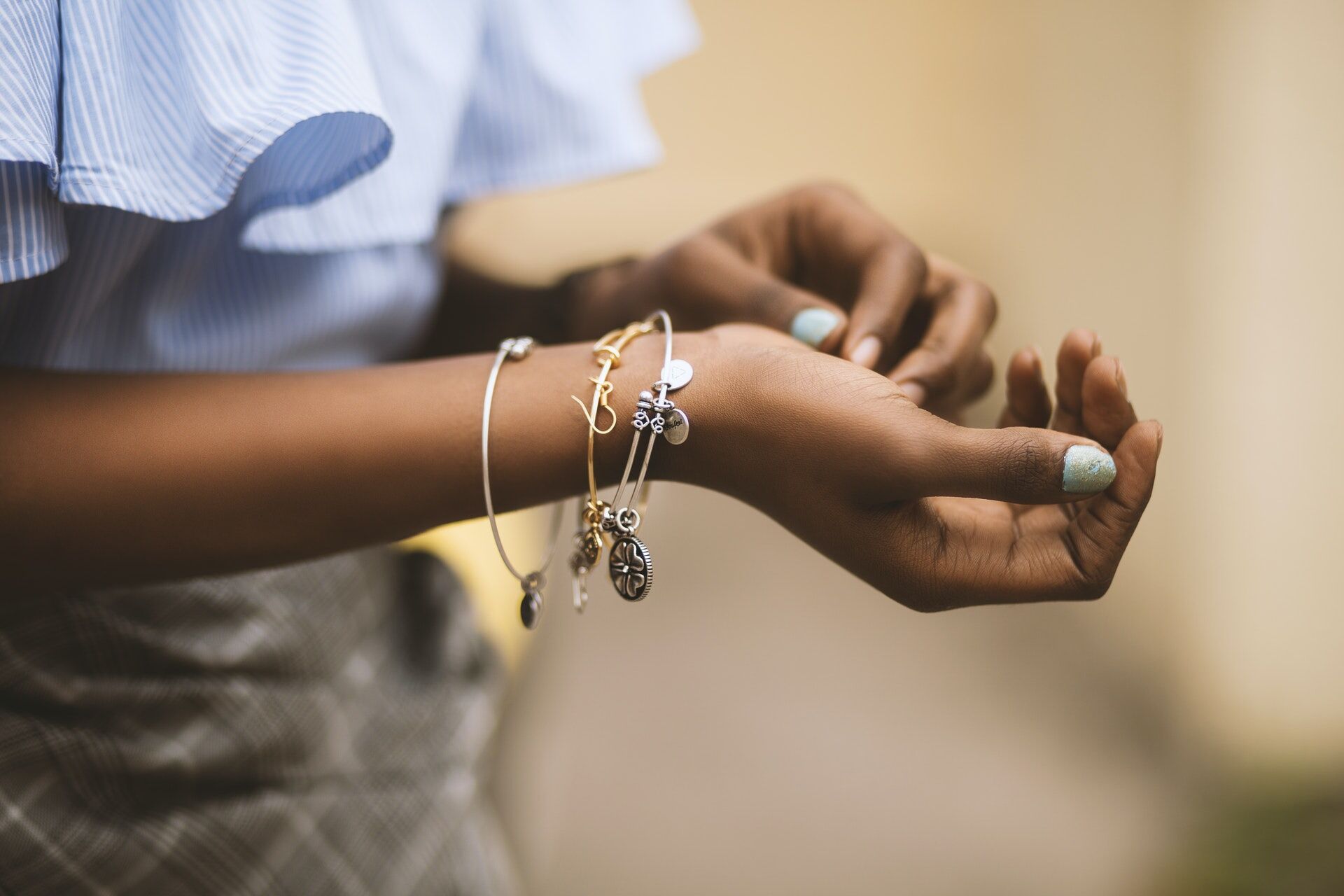 Paparazzi, beauty, and more expected for Juneteenth in Jonesboro

Over 20 local and regional vendors have signed up to be apart of this years Juneteenth in Jonesboro celebration (and the list keeps growing)! The community will have an opportunity Read more