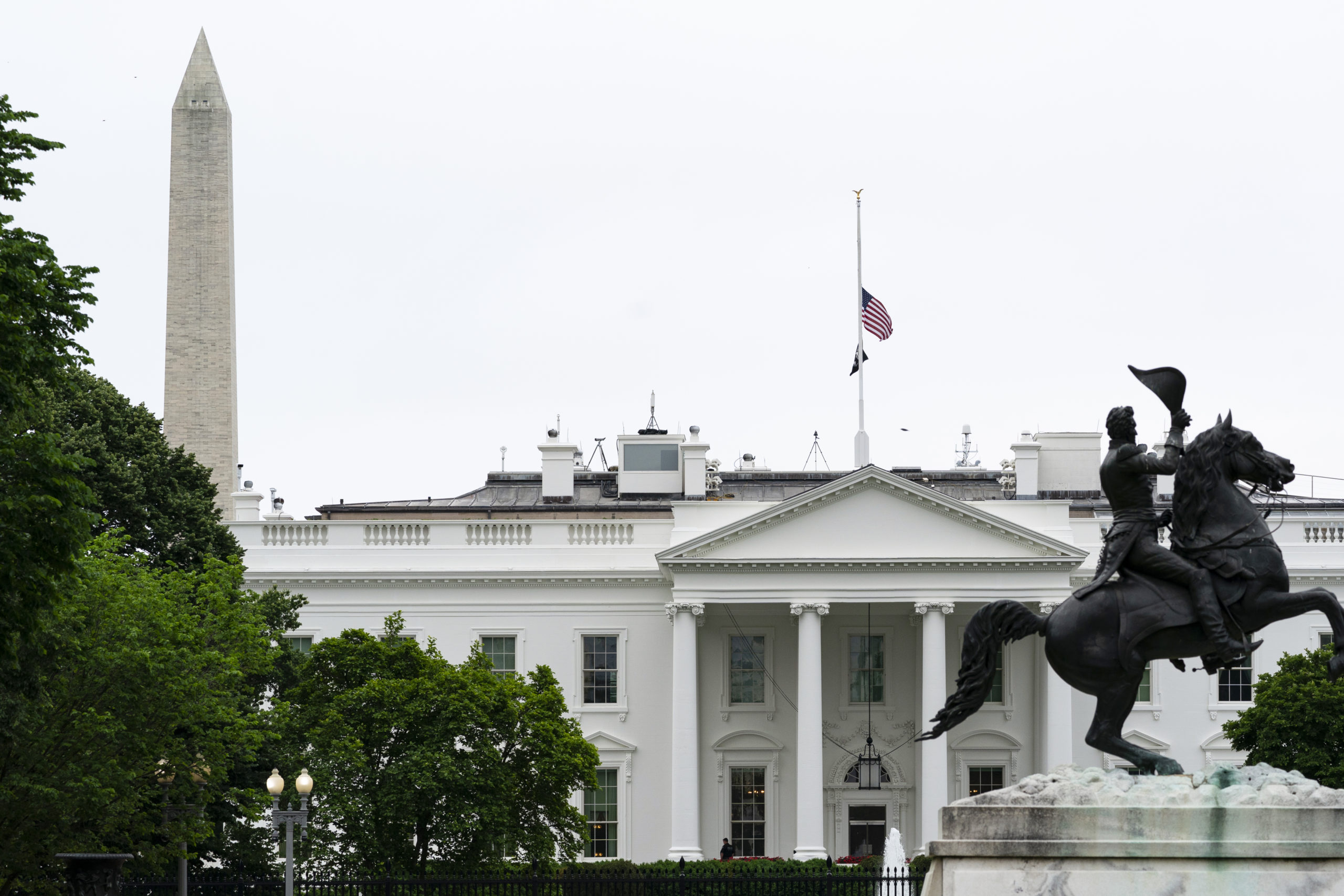 The White House says a story published on the news website Politico was misleading in discussing the number of Black staffers who are resigning, saying the departures are not unusual.

Since last fall, 21 Black White House staff members have left their positions. Despite the story that these departing employees felt stifled or ineffective in their positions, more than half of the departed staffers said they were leaving for reasons other than being unhappy.

President Biden explained when he won the 2020 election that he wanted an administration that looks like the country it was voted to serve. About 14% of White House staff are Black. That roughly mirrors the population percentage Black Americans comprise within the United States.

It is common to have White House turnover in every presidential staff. Donald Trump-era White House staffers far exceeded the turnover rate at the halfway point in his term than the five presidents preceding him.

Original article source: https://aurn.com/white-house-says-politico-story-black-staffers-resigning-was-misleading/?utm_source=rss&utm_medium=rss&utm_campaign=white-house-says-politico-story-black-staffers-resigning-was-misleading | Article may or may not reflect the views of KLEK 102.5 FM or The Voice of Arkansas Minority Advocacy Council 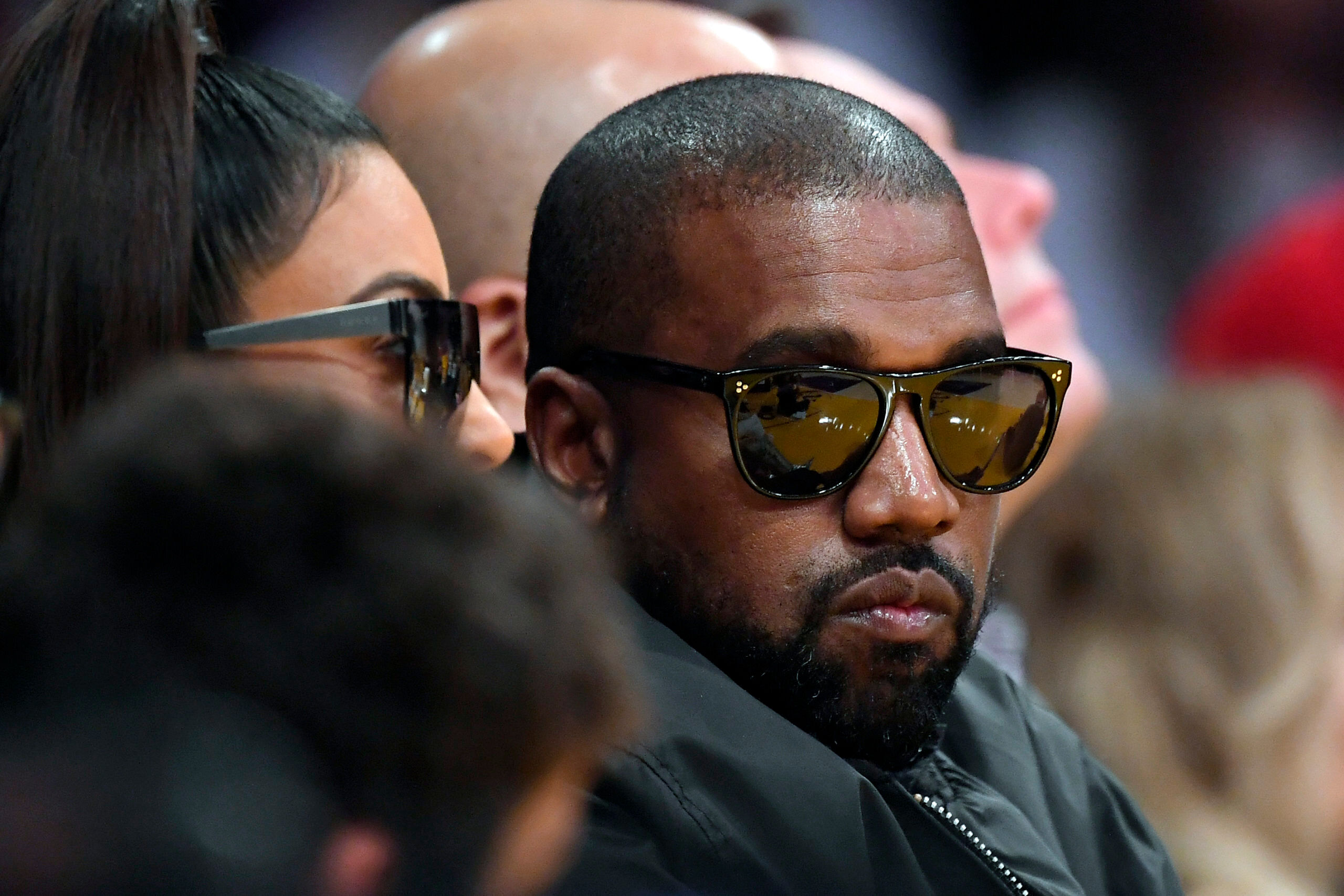