Although the COVID-19 pandemic disrupted movie releases in theaters for the majority of 2020, the UCLA report took that into consideration and tracked online and streaming movie releases as well. The data from those releases offer similar results — diversely-cast films generate more interest from audiences.

These films include the Will Smith/Martin Lawrence action comedy Bad Boys for Life, which was 2020’s top-earning film at the box office with $426.5 million; the No. 2 Tenet starring John David Washington, which grossed $362.9 million; Birds of Prey, which came in at No. 5 with $201.9 million; and Onward, which came in seventh with $141.9 million.

The UCLA report states that the new evidence from 2020 supports findings from previous reports in this series suggesting that America’s increasingly diverse audiences prefer diverse film content in the following ways:

The report also notes that while gains have been made in certain areas in regards to casting, director and writer representation for people of color still has a ways to go, with percentages for both in 2020 were still over 74% white.

Original article source: https://goodblacknews.org/2021/04/22/films-with-higher-percentages-of-cast-diversity-earn-top-box-office-dollars-in-2020-while-films-with-lowest-diversity-earn-the-least/ | Article may or may not reflect the views of KLEK 102.5 FM or The Voice of Arkansas Minority Advocacy Council 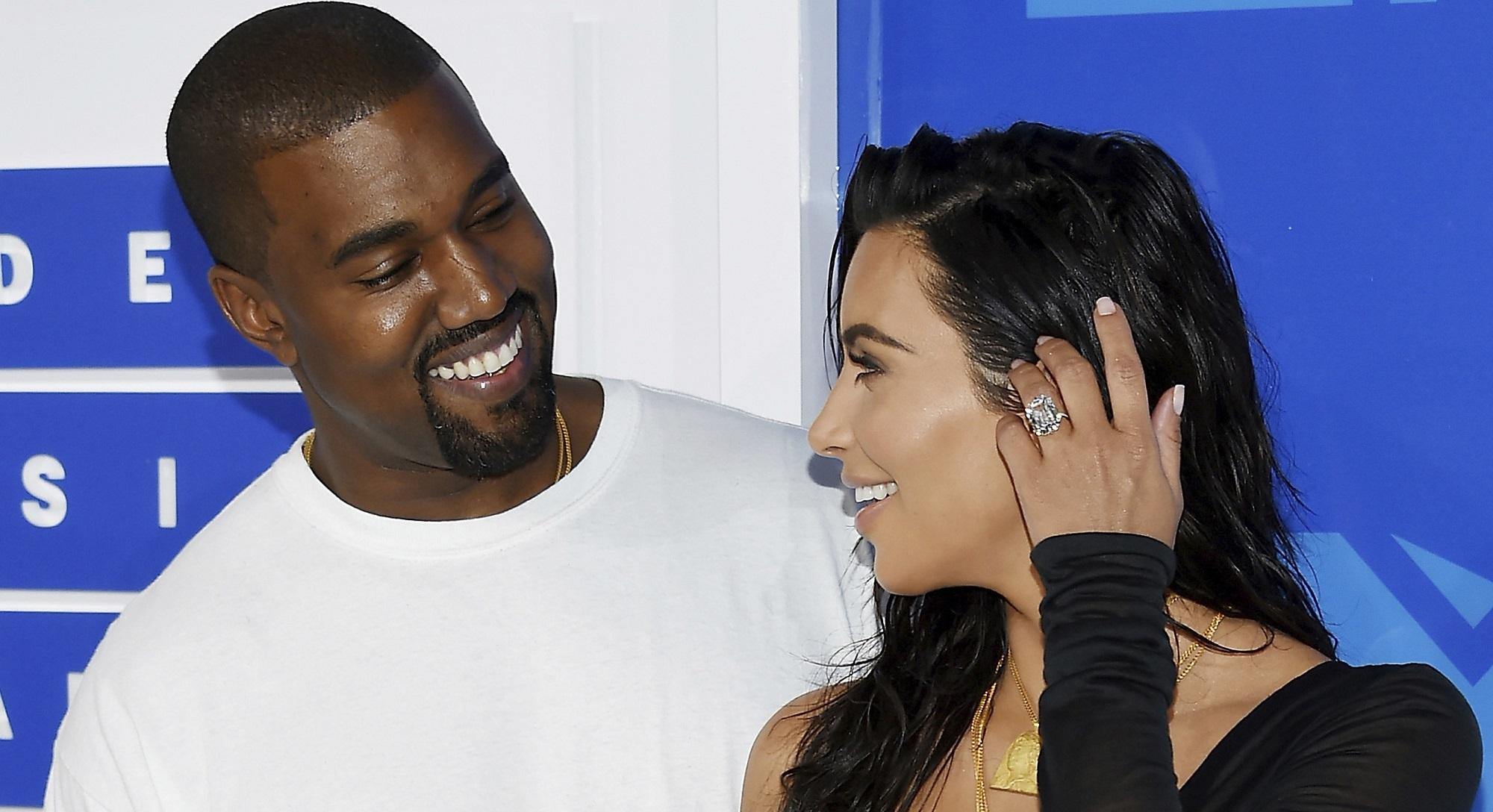 Ferrari is suing singer Kehlani for $25,000 in repairs after hitting an animal while driving the car while shooting a video. August Alsina joins a nationally syndicated morning show and Read more