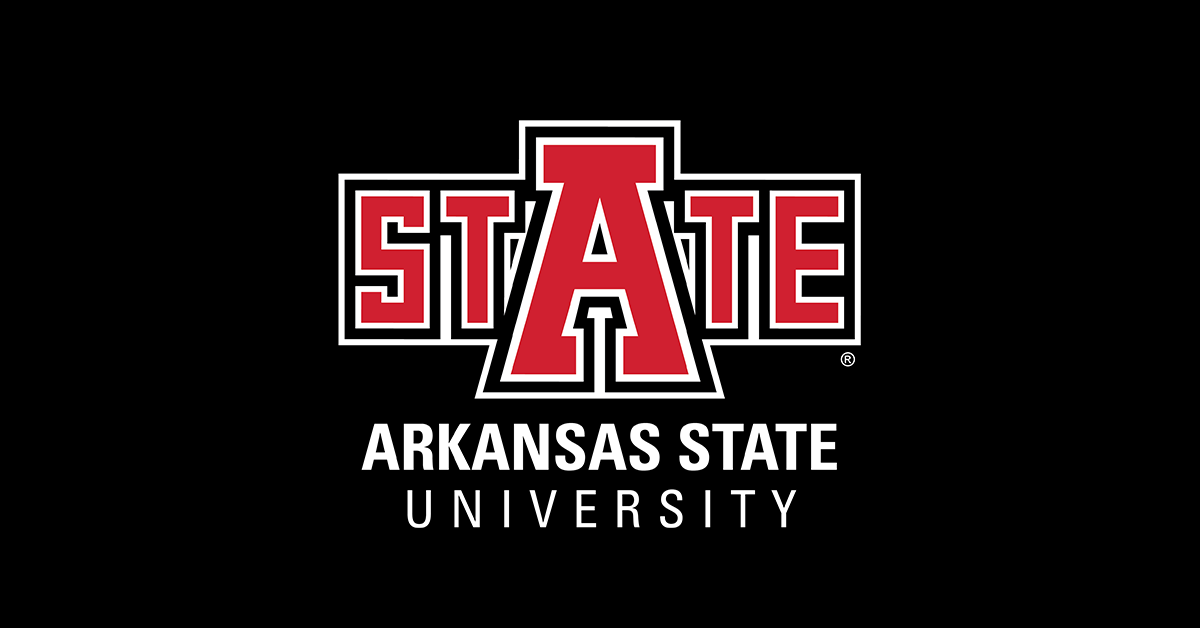 Texas State University in San Marcos, Texas, earlier announced Damphousse has been named as the sole finalist to replace Dr. Denise Trauth as president on July 1, 2022. Trauth has been president of Texas State since 2002, and will retire June 30, 2022.

“When I came to A-State five years ago, I pledged to do everything that I could to help the members of our faculty and staff reach their full potential, to ensure barriers to success were removed for our current and future students, and make our former students and friends proud of their university. That was the essence of the idea behind Every Red Wolf Counts,” Damphousse said. “As Beth and I take this opportunity to be closer to her mother, our family, and friends, we pray that our A-State family understands our decision to return home, and knows that we gave our university and adopted hometown everything we had during our time here.”

A native of Canada, Damphousse completed his bachelor’s degree at Sam Houston State University in Huntsville, then earned his master’s and Ph.D. at Texas A&M University. The Damphousses met and married in Bryan, where Beth grew up and her immediate family lives today. The Damphousses’ oldest daughter, Kayleigh, lives in Austin.

“We have been blessed by a welcoming A-State and Jonesboro community, and we will never forget our time here,” Damphousse continued. “We will also forever be grateful for the leadership of the A-State Cabinet, our wonderful trustees, and especially President Chuck Welch, whose guidance, compassion, mentorship, faith, and good humour has sustained us both during our time at A-State.”

Damphousse became the third permanently appointed chancellor of Arkansas State on July 1, 2017, and the sixth to hold the title since it was instituted in 2006. He is the 13th chief executive of the institution since it was founded in 1909.

In December, Damphousse was appointed to the NCAA Board of Governors, which is the primary governing body of the organization. He also serves as president of the Sun Belt Conference.

“This is certainly a bittersweet moment as we hate to lose the Damphousse family at A-State,” said Dr. Chuck Welch, president of the ASU System. “But we are also proud of them for this new opportunity and the ability to live closer to family. Kelly has been a trusted colleague and friend, and I always knew that his top priority was our students and their success.

“Kelly leaves the university in a very strong position and well-poised for the future,” Welch added. “His leadership during the past two years of the pandemic was exemplary. Financial positioning, fund-raising efforts, exciting new facilities, and academic program growth have made A-State a better place because of Kelly’s leadership.”

Welch said he would meet with university constituency groups to determine next steps. No decisions have been made regarding a possible interim appointment or a search process.

Original article source: http://www.astate.edu/news/damphousse-resigns-as-chancellor-of-arkansas-state-university | Article may or may not reflect the views of KLEK 102.5 FM or The Voice of Arkansas Minority Advocacy Council