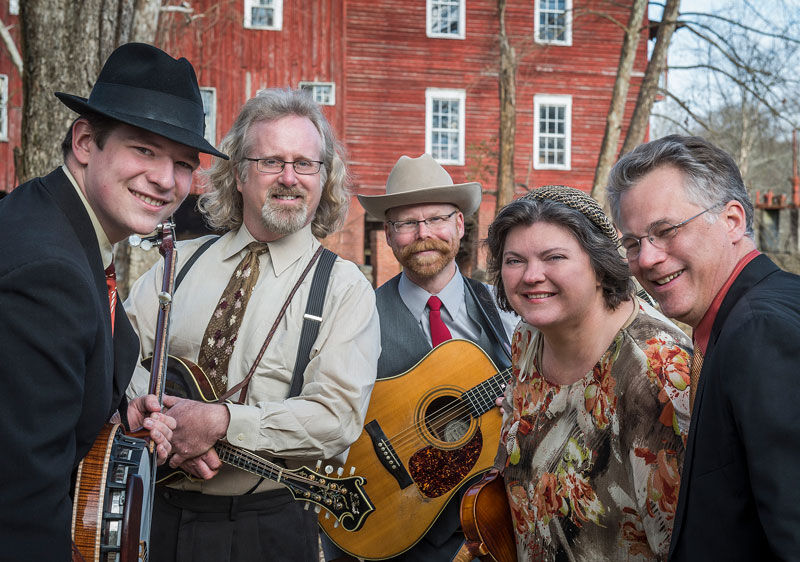 The centerpiece of each concert will be a performance of “The World Beloved: A Bluegrass Mass.” In 2006, music patrons Mike and Kay McCarthy commissioned composer Carol Barnett and librettist Marisha Chamberlin to create a new work that combines folk and bluegrass music with classical choral music.

The resulting composition is a 30-minute, joyous and unique mixture of both musical styles.  The mass was written with Monroe Crossing in mind, and the band has performed it over 70 times with choirs across the U.S. and in South Korea.

Sixty voices from the A-State Concert Choir and the Jonesboro Chorale will be directed in the concerts by Dr. Ryan Sullivan, the director of choral activities at A-State.

Net proceeds from each concert will assist in offsetting travel costs for an upcoming concert tour by A-State vocal students in Portugal.

In addition to the performances of “The World Beloved: A Bluegrass Mass,” at each concert, Monroe Crossing will also play a set of traditional bluegrass selections in addition to classic country songs, bluegrass arrangements of hit pop songs, and original melodies.

The A-State Concert Choir will present arrangements of two southern hymns by Shawn Kirchner: “Angel Band” and “Unclouded Day.” Audiences may recognize these familiar tunes but with added jazz harmonies that make them fresh and exciting. Also on this concert will be “David’s Lamentation” by early American composer William Billings. The choir’s chilling sound fits the sad tale of King David mourning the loss of a child.

The A-State Chamber Singers will perform music by early American composer, William Billings, and arrangements of several African American spirituals by Jester Hairston, William Dawson, and Joe Jennings. Their music will share some quintessential southern American choral repertoire: “Steal Away,” “There is a Balm in Gilead,” and “In Dat Great Gittin Up Mornin.“

Monroe Crossing is named in honor of the creator of bluegrass music, Bill Monroe.  In their career, the group has performed over 2,000 shows at bluegrass festivals, churches and venues across the country.  In addition to touring across the United States, the band has also toured through Canada, Europe, and Southeast Asia.

Monroe Crossing has recorded 17 CDs and has produced a concert DVD.  A CD, including music recorded live at past Bluegrass Monday performances, was released by the band in 2015.

The A-State Concert Choir is the flagship choral ensemble of the university.  Students audition to be part of the group which performs multiple concerts on campus each semester as well as touring regionally, nationally and internationally.

The Jonesboro Chorale is open to all A-State students and also includes community members of all ages who desire to sing choral music.  The chorale presents multiple concerts each academic semester.

Members of the respective groups: 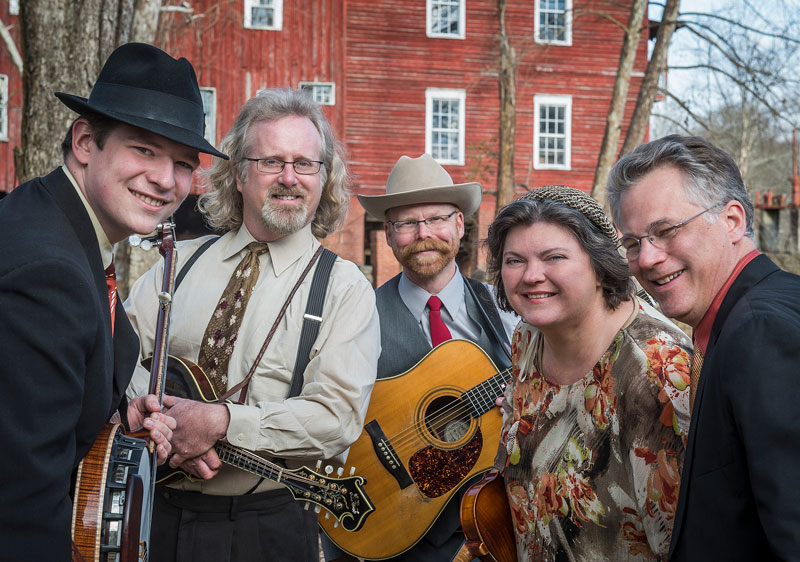 Original article source: http://www.astate.edu/news/combined-a-state-choirs-to-perform-with-bluegrass-group-monroe-crossing | Article may or may not reflect the views of KLEK 102.5 FM or The Voice of Arkansas Minority Advocacy Council