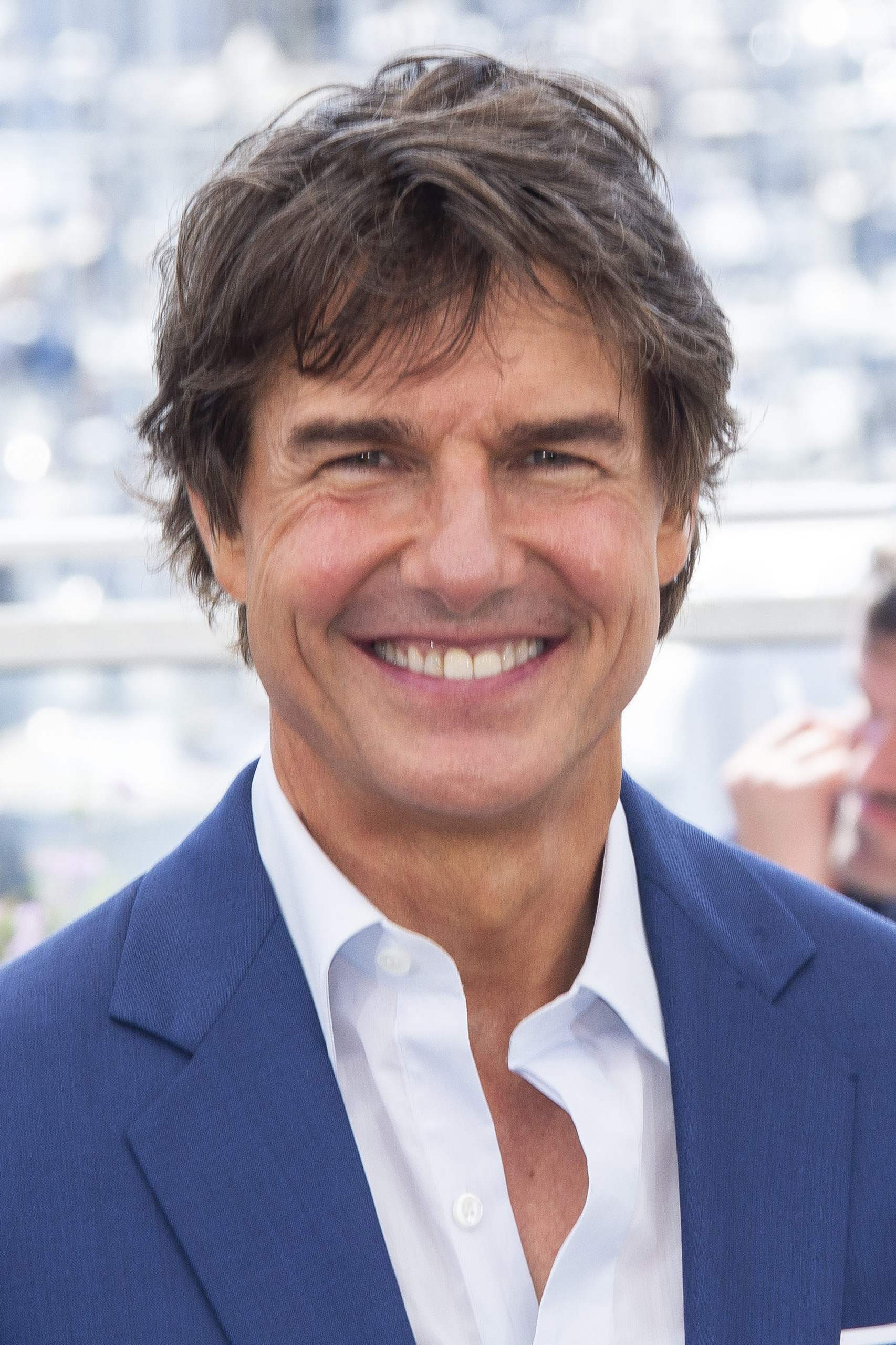 Forget breaking the sound barrier, Tom Cruise just flew past a major career milestone. The 59-year-old superstar just got his first $100 million opening weekend with Top Gun: Maverick. In the first three days in North America, the ticket sales earned an estimated $124 million. The budget for the film was about $150 million. It’s a supersonic start for a film that still has wide-open skies, according to projections and estimates of future earnings. Paramount president Chris Aronson says the initial box office surge is fantastic and he’s happy for the company, Cruise, and the filmmakers.

D.L. Hughley is hitting back at Monique after the comedian complained that she was supposed to be the headlining act at a comedy gig in Detroit. In her set, Monique called out Hughley by name. She felt slighted she wasn’t the clear headlining act for the Comedy Explosion show on Sunday night, which also featured comic Aida Rodriguez and was hosted by Josh Adams. Monique also alleged that Hughley had refused to do the show if it meant going on stage before her. Hughley’s response: All you have to do is check the order of the names on the ticket stubs. Hughley then cited several entertainment/business people and companies who Monique has expressed issues with publicly, illustrating her history of professional grievances.

In other news, it’s been more than two years in the making but Simone Johnson is finally getting ready to make her WWE debut. The daughter of Dwayne “The Rock” Johnson took to her social media platforms on Sunday to announce her new professional wrestling name. The 20-year-old will be going by the moniker Ava Raine. Simone signed her WWE deal back in 2020 but it got pushed back due to an injury and the pandemic.