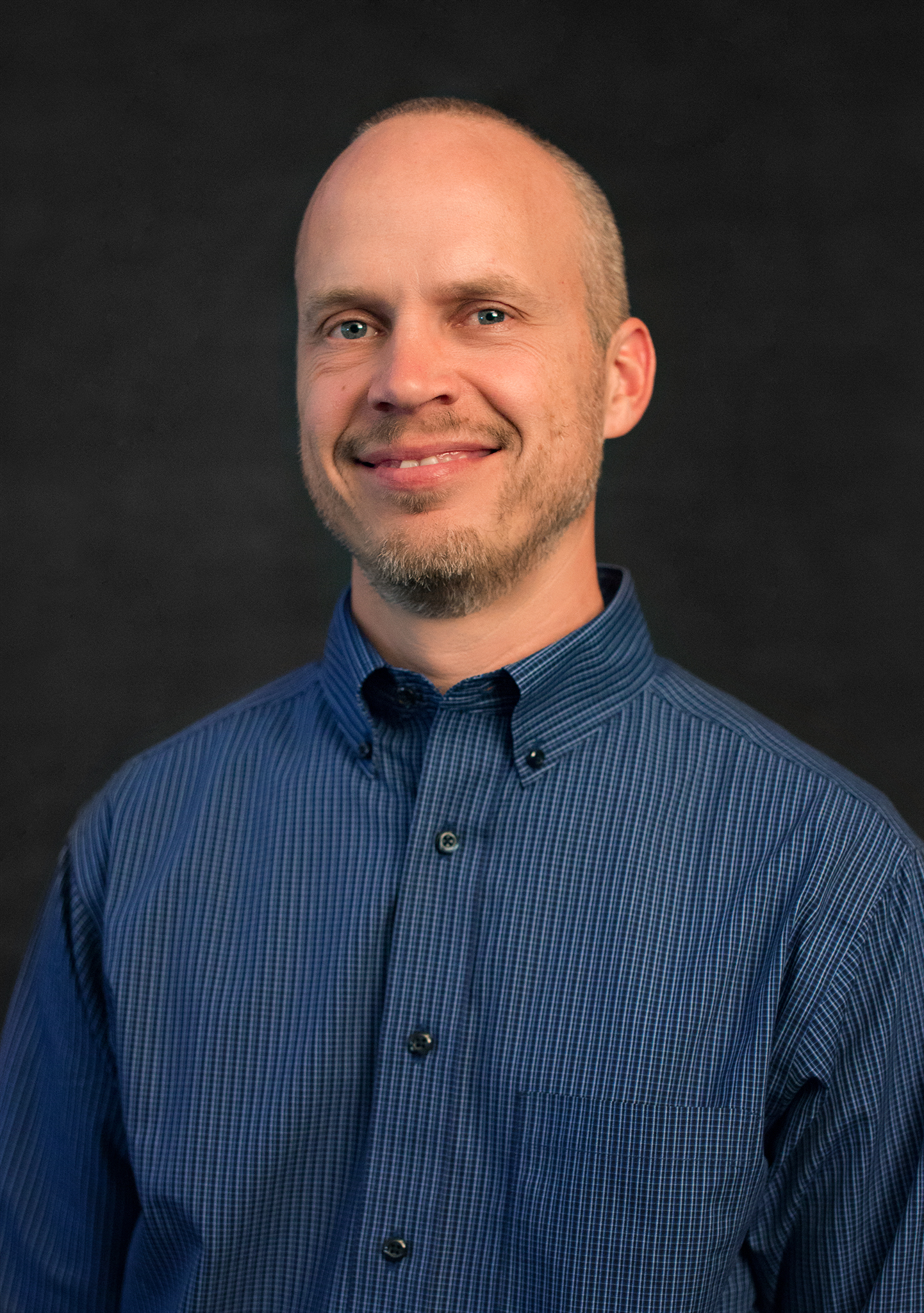 Pietz joins Parks and Rec staff
Brad Pietz has been appointed assistant director of parks and recreation for the City of Jonesboro, Mayor Harold Perrin announced Thursday. Pietz succeeds Danny Kapales, who was promoted to director of the department. Pietz has been assistant director of First National Bank Arena at Arkansas State University since 2012. Prior to that he spent five years as ASU’s assistant athletic director for development. “Brad brings experience and professionalism, having worked with Arkansas State and the Convocation Center – experience that will help Parks and Recreation grow and succeed,” Kapales said. As director of marketing for the former Convocation Center, Pietz managed multi-faceted marketing campaigns, promoting concerts and other touring artists. He oversaw the installation of a broadcast room and was responsible for content on digital and audio signage. As director of the Indian Club-Red Wolves Foundation, new single-year records were established three times in campaign fundraising. He also redesigned football donor parking areas and “Tailgate City,” both plans still in use today. Prior to coming to Jonesboro, Pietz worked for five years at Southern Illinois University in Carbondale, first as director of ticket operations, then as assistant marketing director. He earned a bachelor’s degree in speech-organizational communication from Louisiana Tech University and a master’s in human performance-sport administration from the University of Southern Mississippi. He has been involved in the community here as a member of the ASU Committee for the Jonesboro Regional Chamber of Commercial, a member of the Jonesboro Elks Lodge and director of the Jonesboro Open, a Disc Golf Pro Tour tournament.
### 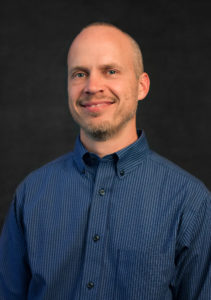 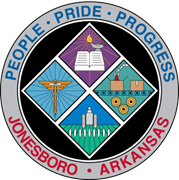