FOR IMMEDIATE RELEASE: April 27, 2018 Arkansas State University Contact: Dennen Cuthbertson (870-972-3383) *PDF Version Attached *PDF Box Score Attached
MacDonald’s Homer Lifts A-State to 6-3 Win at South Alabama
MOBILE, Ala (4/27/18) – The Arkansas State baseball team was tied with South Alabama 3-3 in the top of the ninth, but a three-run home run by Kyle MacDonald lifted the Red Wolves to a 6-3 series-opening win over the Jaguars Friday night at Stanky Field in Mobile, Ala.
South Alabama (24-16, 12-6 SBC) reliever Zach Greene walked Grant Hawkins and Jeremy Brown to begin the ninth inning to set up MacDonald’s at-bat. Greene worked ahead to a 1-2 count, but left a fastball elevated and MacDonald swatted his team-best eighth home run just over the right-field fence to put A-State (14-24, 5-14 SBC) ahead 6-3.
Coulton Lee, who had pitched the sixth, seventh, and eighth innings, was able to get the first out of the bottom of the night, but was pulled after two walks brought the tying run to the plate. However, Bo Ritter slammed the door shut for his third save of the season with a fielder’s choice and pop up to clinch the win for the Red Wolves.
Bradey Welsh tossed 107 pitches in five innings, but allowed three runs on six hits with five strikeouts against two walks. Lee earned the win after throwing 3.1 innings and allowing just two hits. USA starter Tyler Carr, who entered the game at 7-2 on the year, lasted 5.1 innings and allowed three unearned runs on nine hits.
Arkansas State was led at the plate by Cullen Ray’s three hits as the team out hit the Jags 13-8. Brown, Hawkins, Johnson, and Welch all had two hits apiece with Brown extending his hit streak to 19 games. Drew Tipton hit the team’s only other extra-base hit aside from MacDonald’s home run in the contest with a double in the fourth inning to extend his hit streak to 13 games.
Dylan Hardy led the Jaguars’ offense with a 3-for-5 effort and a run scored, while Carter Perkins, Michael Sandle, and Wells Davis each had a RBI.
South Alabama got on the board in the bottom of the first with two runs on a RBI single by Perkins and RBI double by Sandle. However, A-State loaded the bases with no outs in the top of the second on a pair of errors sandwiched around a single from Johnson. A pair of outs made it look like the Red Wolves may squander the opportunity, but a clutch single by Hawkins drove home two before a Brown run-scoring hit put the visitors ahead 3-2.
The Jaguars tied the game at 3-3 in the bottom of the fifth when Brendan Donovan swatted a lead-off double down the left-field line and came around to score on a RBI ground out. Both teams put runners on the corners in the eighth inning, but neither team could score to keep it tied.
The Red Wolves and South Alabama meet for game two in the series Saturday evening. First pitch from Stanky Field is set for 6:30 p.m. Fans can watch the game for free on JagNationTV.com.
For the latest on A-State baseball follow the team by logging onto the Arkansas State Baseball Facebook page or by following the team on Twitter (@AStateBaseball) and Instagram (arkansasstatebaseball).
[http://area51.astate.edu/e-footer/astatelogo-email.jpg]<www.astate.edu/>
Dennen Cuthbertson Assistant Director Athletics Media Relations P.O. Box 1000 | State University, AR 72467 Office: (870) 972-3383 | Cell: (870) 820-0594 | Fax: (870) 972-3367 [email protected]<mailto:[email protected]> | www.AStateRedWolves.com<www.AStateRedWolves.com> Arkansas State educates leaders, enhances intellectual growth, and enriches lives. 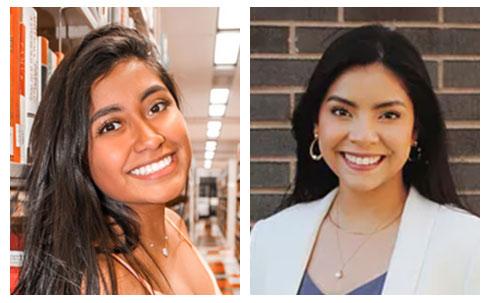 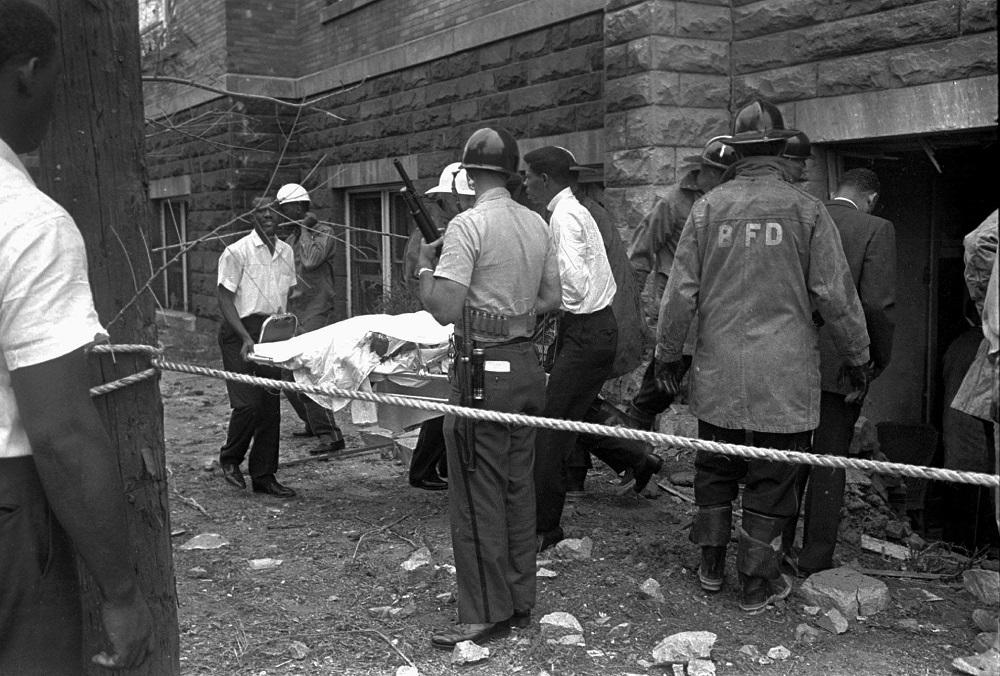