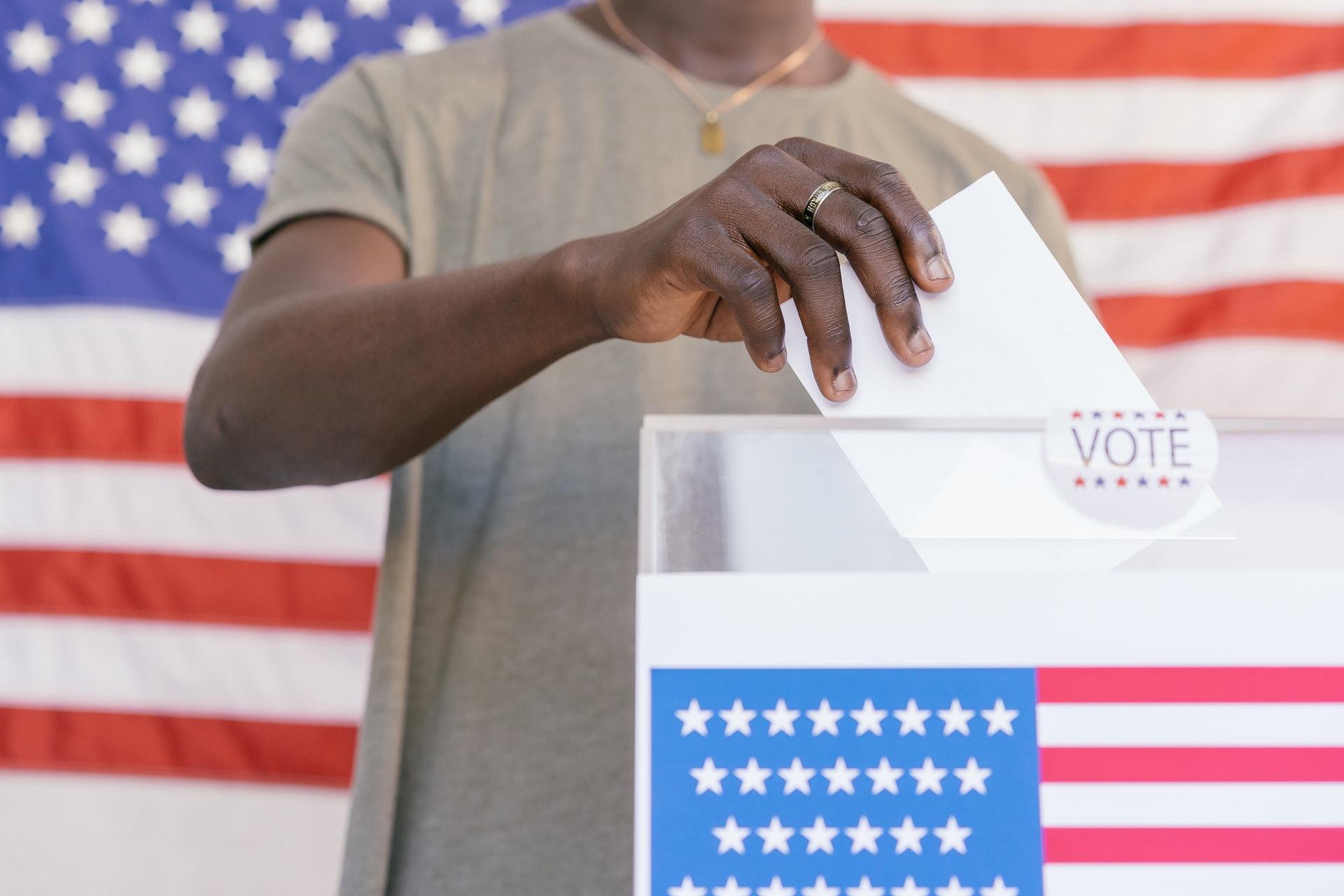 2022 is a voting year and KLEK is your place to learn about this year’s candidates running for public office in Arkansas.

Starting in March, KLEK’s Community Conversations will feature live interviews from candidates who are running for office. You will get the opportunity to ask them questions, learn about their platform, and discover how they will impact you if elected.

The interviews will also be livestreamed on our Facebook page so you can watch them any time and use the information help you make the best decision when you go to the polls in November. Also, candidates will be interviewed separately to ensure that you get the best information without any bias.

You will also be able to watch the finished interviews here as well as on our Facebook page.

The names listed below are the confirmed interviews scheduled. We make every effort to extend invitations to all candidates, regardless of party affiliation.

A full list of candidates running for public office can be found on the Talk Business and Politics website.

Candidates for Arkansas Secretary of State:

Candidates for Arkansas Court of Appeals:

Candidates for Arkansas Prosecuting Attorney for the Second Judicial District:

Candidates for Craighead County Justice of the Peace, District 1:

Candidates for Craighead County Justice of the Peace, District 2:

Candidates for Craighead County Justice of the Peace, District 6:

Candidates for Craighead County Justice of the Peace, District 7: Karine Jean-Pierre was appointed by President Joe Biden today as the new White House press secretary, succeeding Jen Psaki, according to nbcnews.com. Jean-Pierre will be the first black woman and Read more