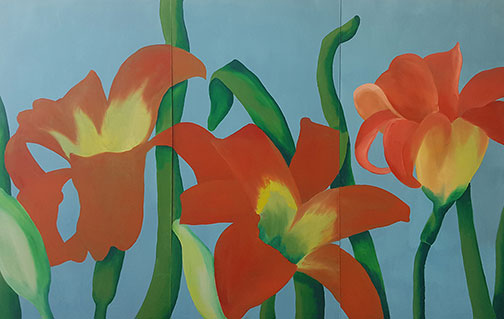 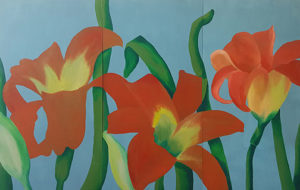 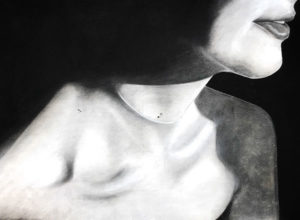 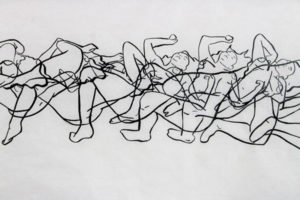 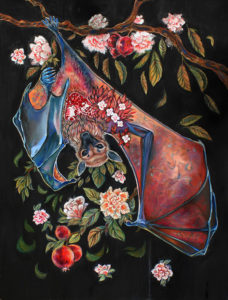 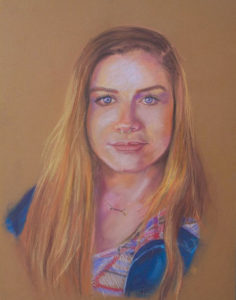 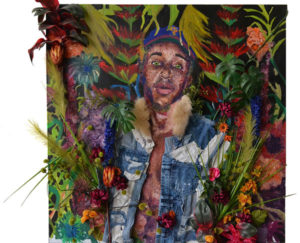 High school students in Jonesboro will soon have a new way to contribute to their community by applying to serve on the City of Jonesboro, Youth Advancement Council announced today Read more