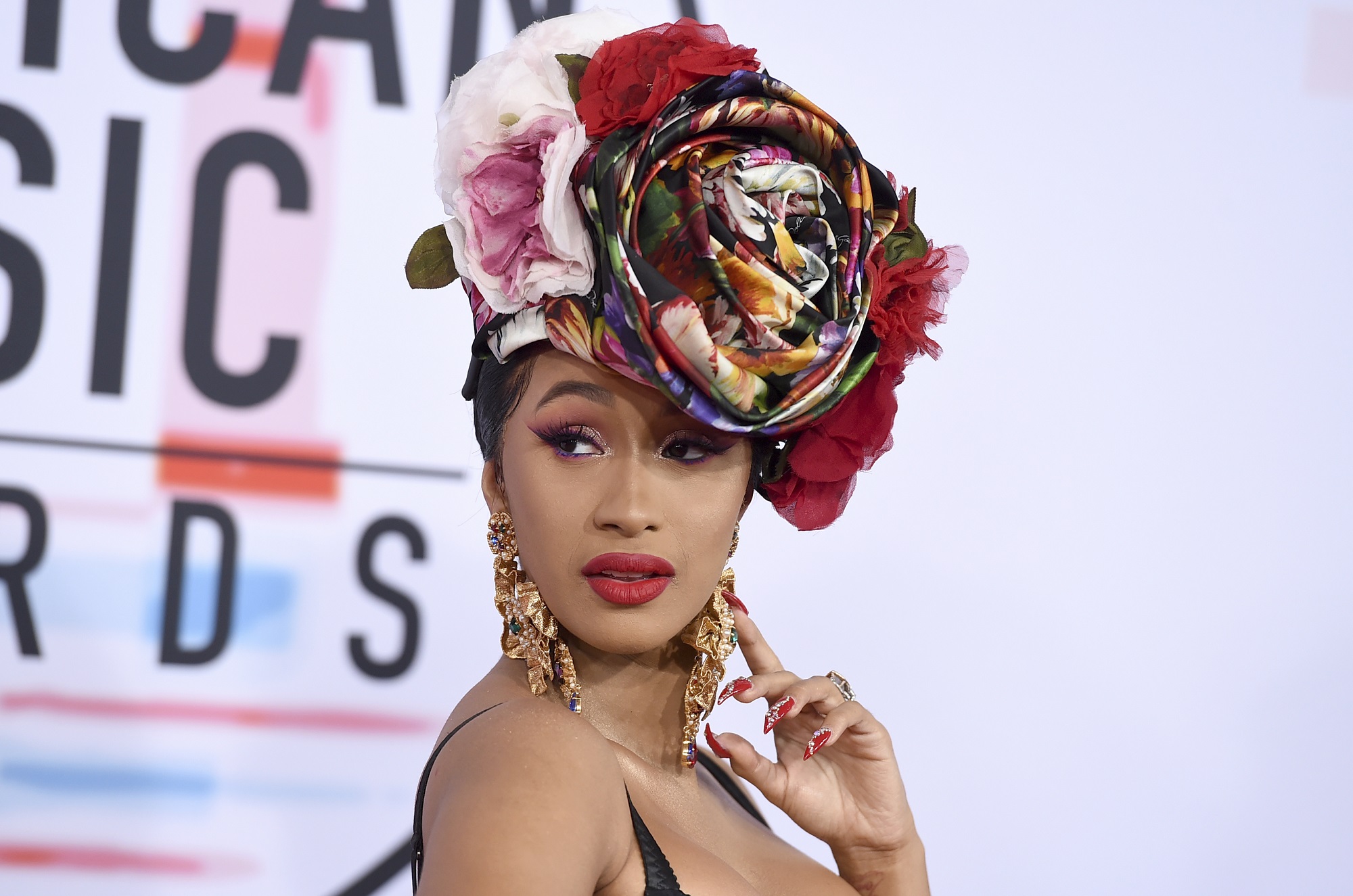 Cardi B could be arrested if she does not show up to court on Friday to face her a lawsuit stemming from a fight inside a strip club in August. The judge made the threat to her legal team while in court on Monday; Cardi was not present.

Oddly, her legal team relayed that they do not have direct contact with the Bodak Yellow rapper and they can only talk through her management team. They also noted she is very famous and has many commitments. They also said they only learned on Thursday that Cardi would not be able to show up in court on Monday.

Hopefully the judge’s message will get across to the mother-of-one and she will avoid being arrested. Cardi already had a six week extension in the case. Jade and Baddie Gi have accused the I Like It rapper of having her team rough up the two girls. The ladies said Cardi had threatened them earlier and the issue is the singer thinks they had gotten too close to Offset.

Original article source: http://aurn.com/will-cardi-b-serve-jail-time/ | Article may or may not reflect the views of KLEK 102.5 FM or The Voice of Arkansas Minority Advocacy Council 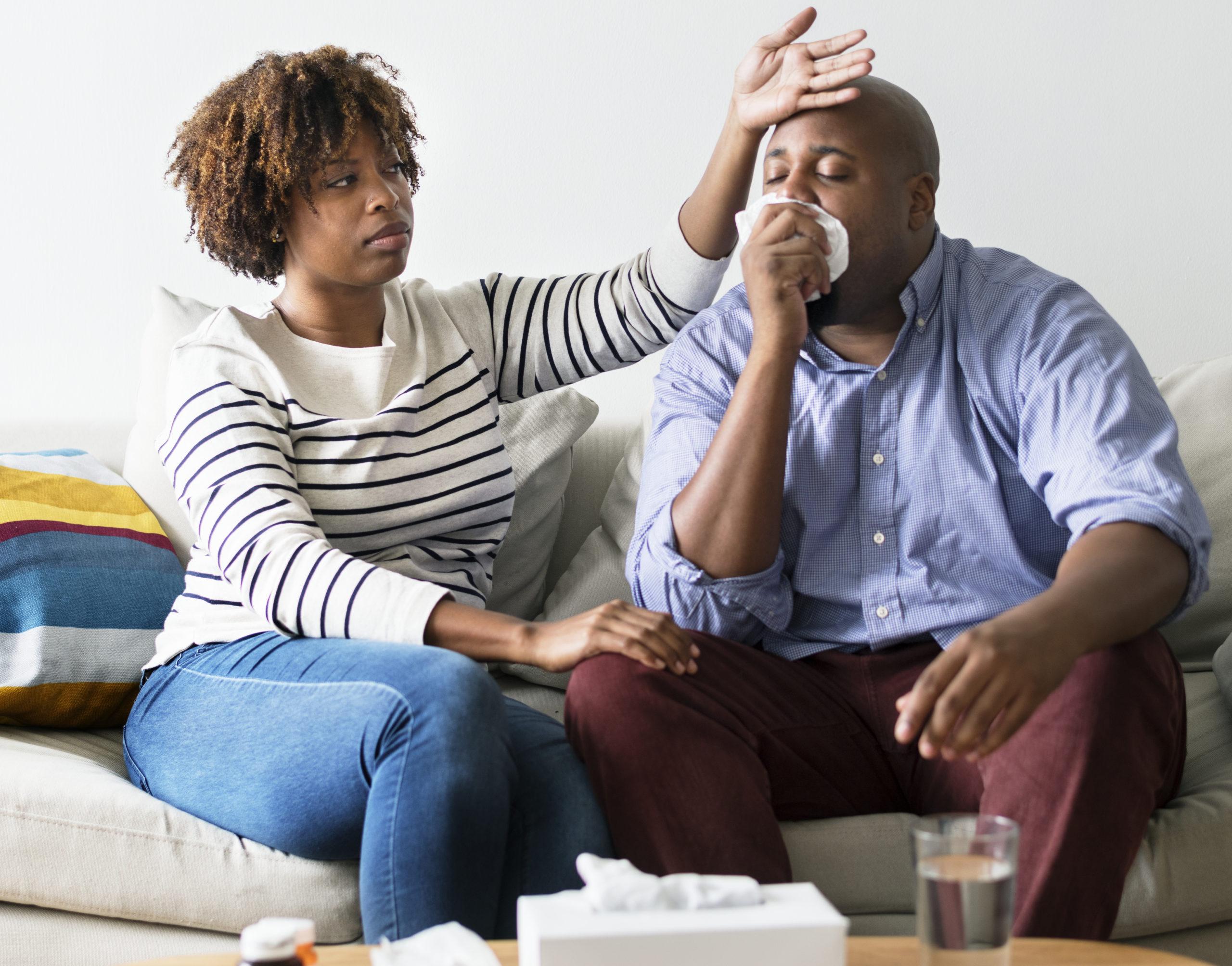 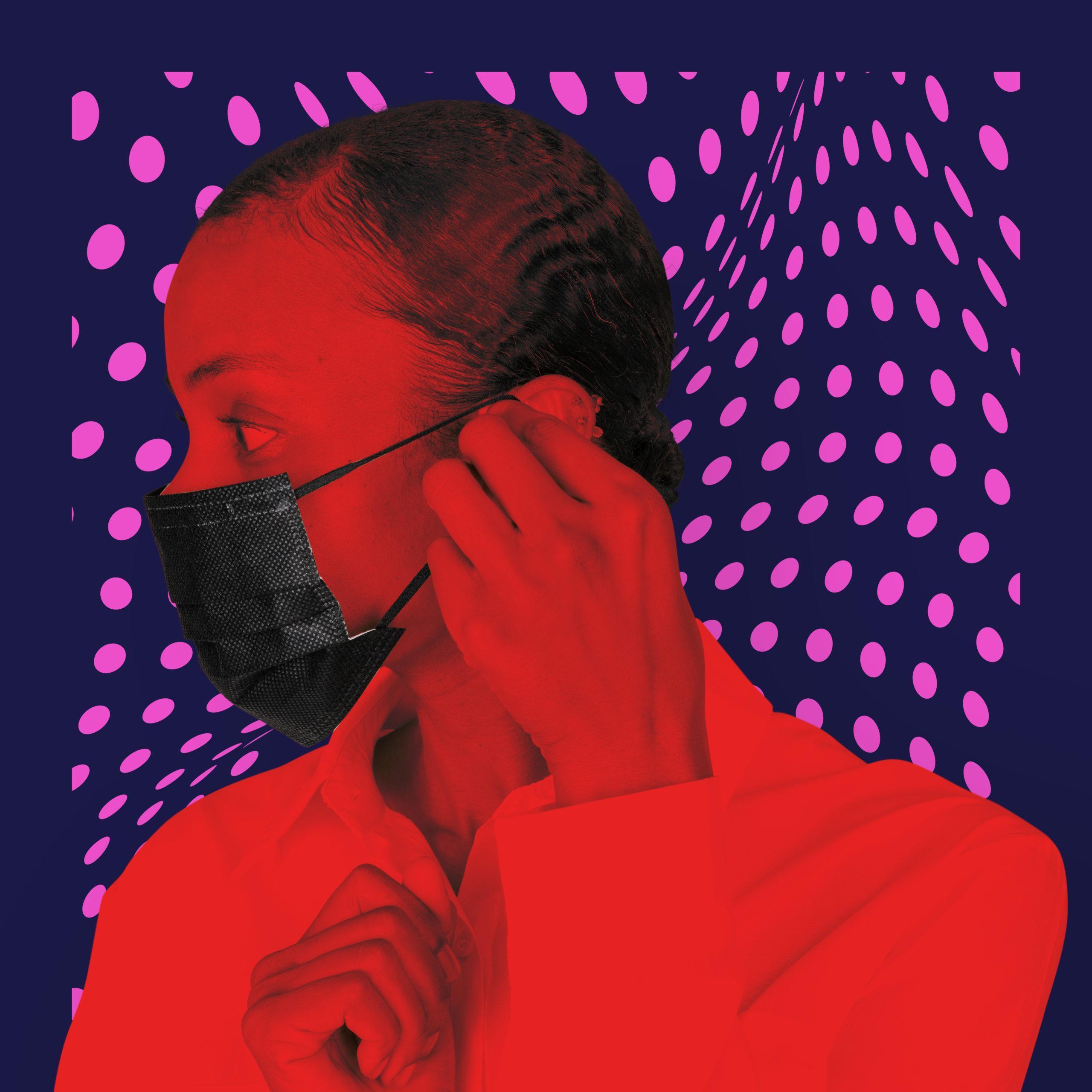 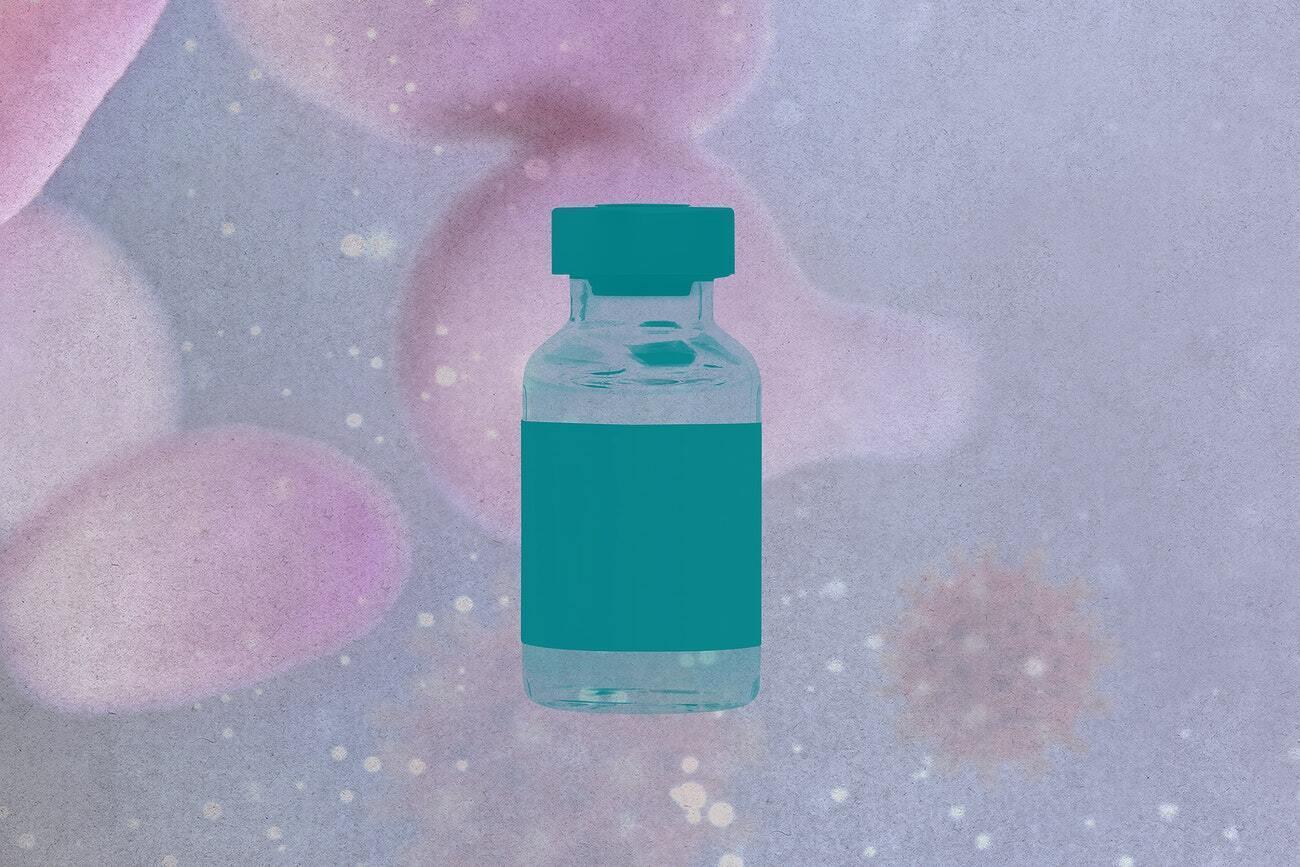