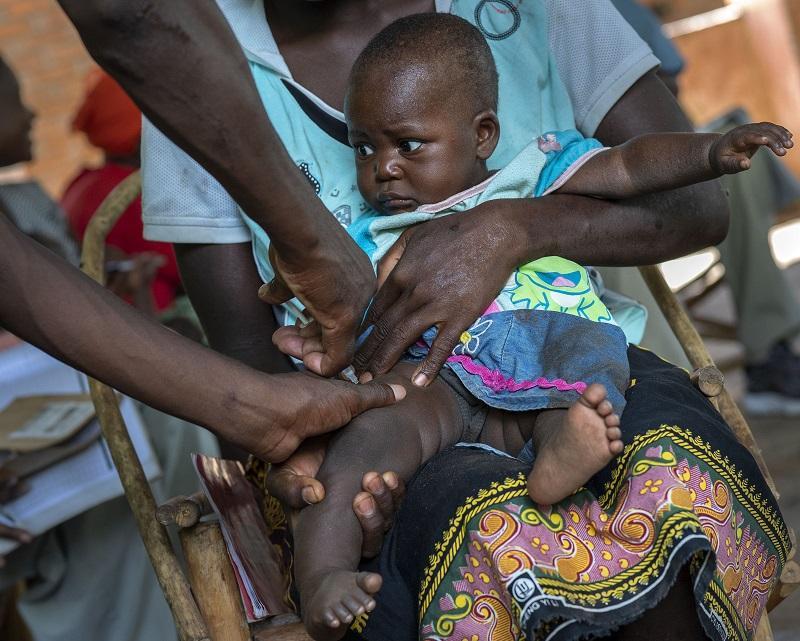 The WHO has recommended the vaccine be piloted in parts of Ghana, Kenya and Malawi.

In 2019, as many as 227 million people were sickened with malaria and over 400,000 died, the bulk of whom were children. The disease is caused by parasites that are transmitted by infected mosquitoes. 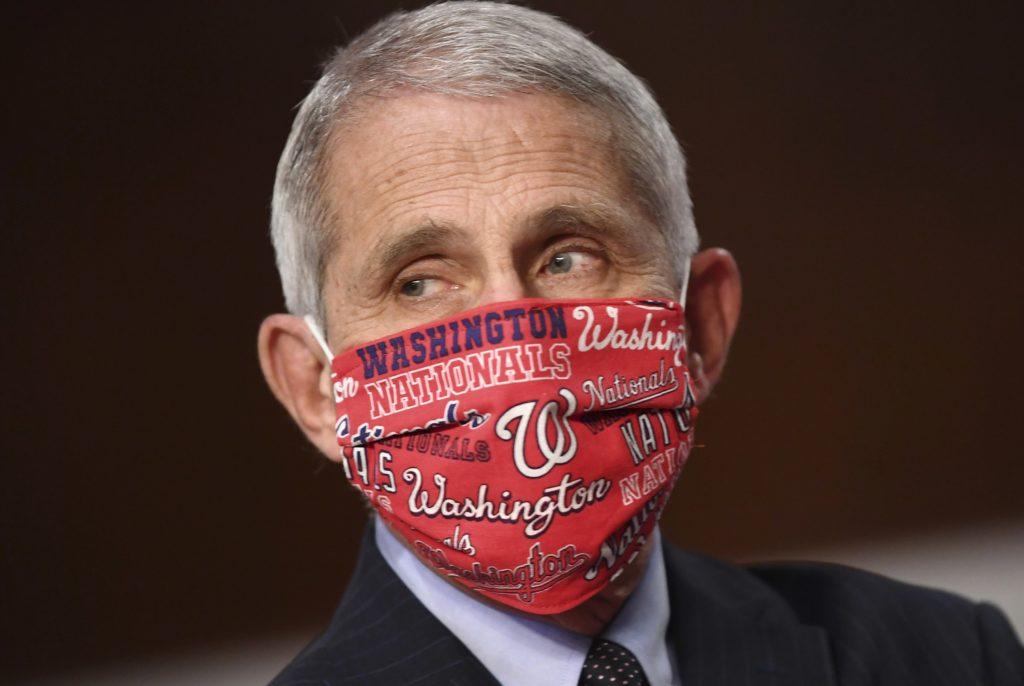 Dr. Fauci: Good Public Health Measures and Vaccine Will Give Us Control of Coronavirus

The US has surpassed four million coronavirus cases, one quarter of that count came in the last 15 days. According to Johns Hopkins University, over 143,000 have died from COVID, Read more 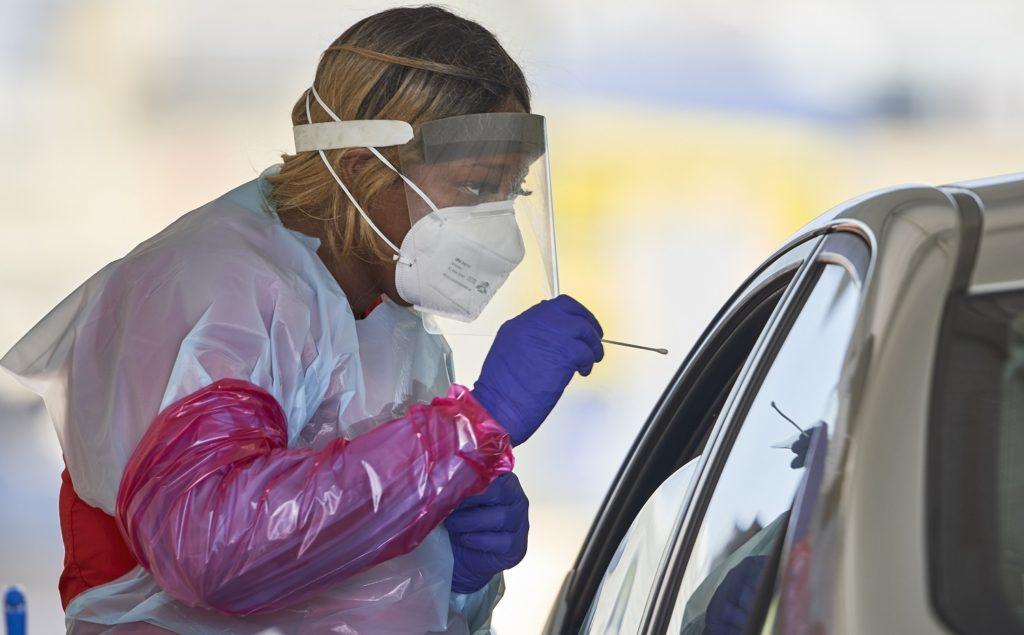 The names and faces of coronavirus now include Atlanta Mayor Keisha Lance-Bottoms and comedian DL Hughely. COVID-19 has literally hit home. I have had NO symptoms and have tested positive.— Read more

Susan Rice Criticizes Trump Decision to Withdraw from WHO

President Trump has made another controversial decision to withdraw from the World Health Organization. Susan Rice, Former National Security Advisor and US Ambassador to the United Nations, who calls the Read more