Whitney Houston, The Notorious B.I.G. to Be Inducted into Rock and Roll Hall of Fame in 2020
0 Comments 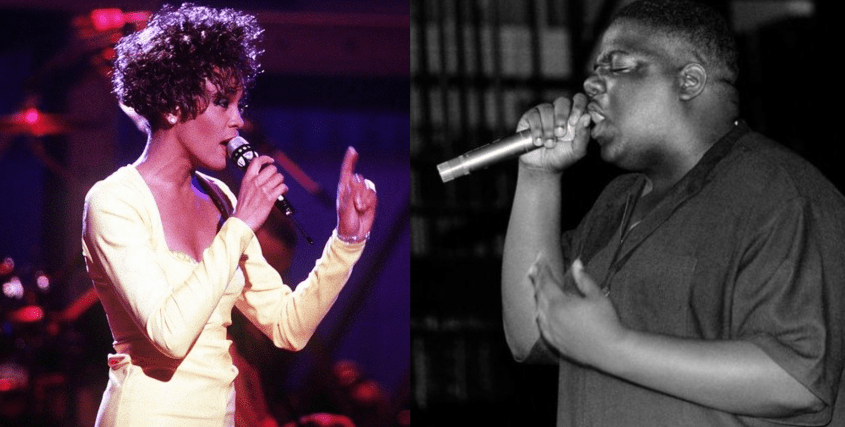 Music icons Whitney Houston and The Notorious B.I.G. are among the Rock & Roll Hall of Fame‘s 2020 inductees, the organization announced this morning. The other inductees are The Doobie Brothers, Nine Inch Nails, Depeche Mode and T. Rex.

The 35th annual ceremony will air live for the first time this year — May 2, on HBO, from the Public Auditorium in Cleveland, Ohio. Tickets are on sale Feb. 27; performances and special guests will be announced later.

This year’s performance lineup will likely be filled with tribute performances, as half of the inductees — Houston, Notorious B.I.G., and Marc Bolan of T. Rex — are deceased.

Four of the inductees — Houston, The Notorious B.I.G., the Doobie Brothers and T. Rex — and nine of the 16 total nominees were on the ballot for the first time, with nominees Dave Matthews Band, Motorhead, Pat Benatar, Soundgarden and Thin Lizzy filling out that list.

Chaka Khan, with and without the group Rufus, and Kraftwerk have both been up six times. To be eligible this year, each nominee’s first single or album had to be released in 1994 or earlier.

Original article source: https://goodblacknews.org/2020/01/15/whitney-houston-the-notorious-b-i-g-to-be-inducted-into-rock-and-roll-hall-of-fame-in-2020/ | Article may or may not reflect the views of KLEK 102.5 FM or The Voice of Arkansas Minority Advocacy Council