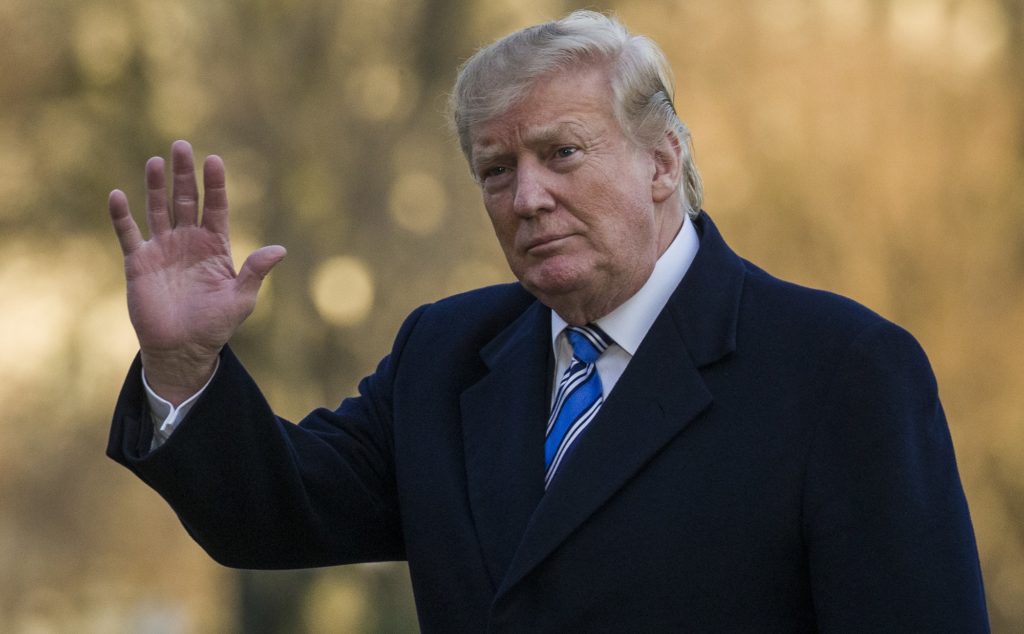 President Trump has released his 10-year fiscal budget that has Democrats upset with deep cuts to health care, SNAP, and other domestic programs. Fiscal conservatives are wringing their hands with increases in military spending and $8.6 billion dollars proposed for a border wall, which means Americans, not Mexicans, would pay for the wall.

AURN White House Correspondent questioned Deputy Director of the Office of Management and Budget Russell Vought during today’s White House press briefing, the first in six weeks. The Trump administration has largely done away with press briefings. In his first 18 months, Trump held fewer briefings than each of the five presidents before him.

Original article source: http://aurn.com/white-house-releases-proposed-2020-budget/ | Article may or may not reflect the views of KLEK 102.5 FM or The Voice of Arkansas Minority Advocacy Council