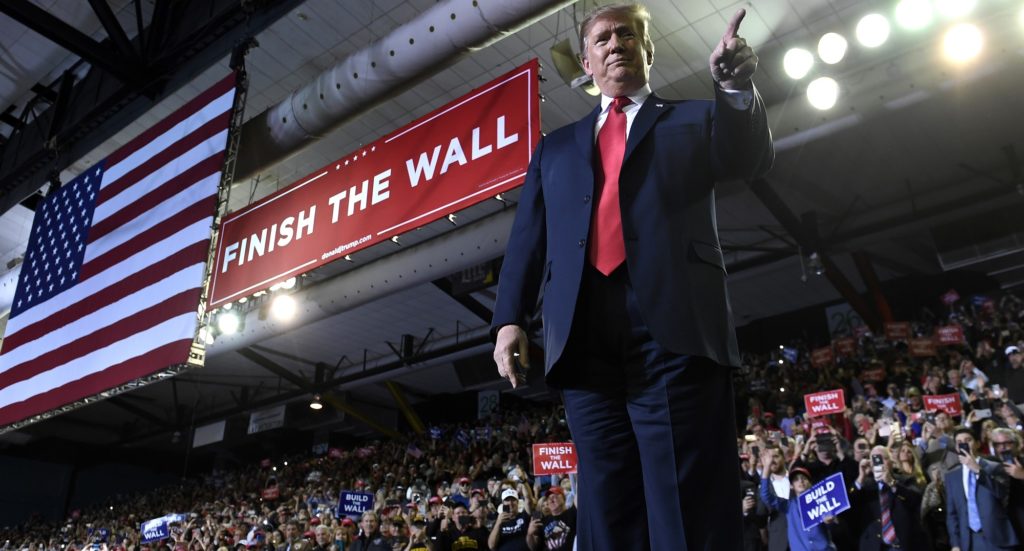 It happened and was caught on video, a Trump rally goer was aggressive and pushed a TV cameraman at a Trump rally in El Paso, Texas Monday night.

Just attended my first ⁦@realDonaldTrump⁩ rally where my colleague BBC cameraman Rob Skeans was attacked by a Trump supporter. The crowd had been whipped up into a frenzy against the media by Trump and other speakers all night #TrumpElPaso pic.twitter.com/Oiw8osPms3

The White House is calling for decorum at rallies. Click ▶️ to listen to April Ryan’s White House Report:

Original article source: http://aurn.com/white-house-calls-for-decorum-following-assault-of-bbc-camera-operator/ | Article may or may not reflect the views of KLEK 102.5 FM or The Voice of Arkansas Minority Advocacy Council