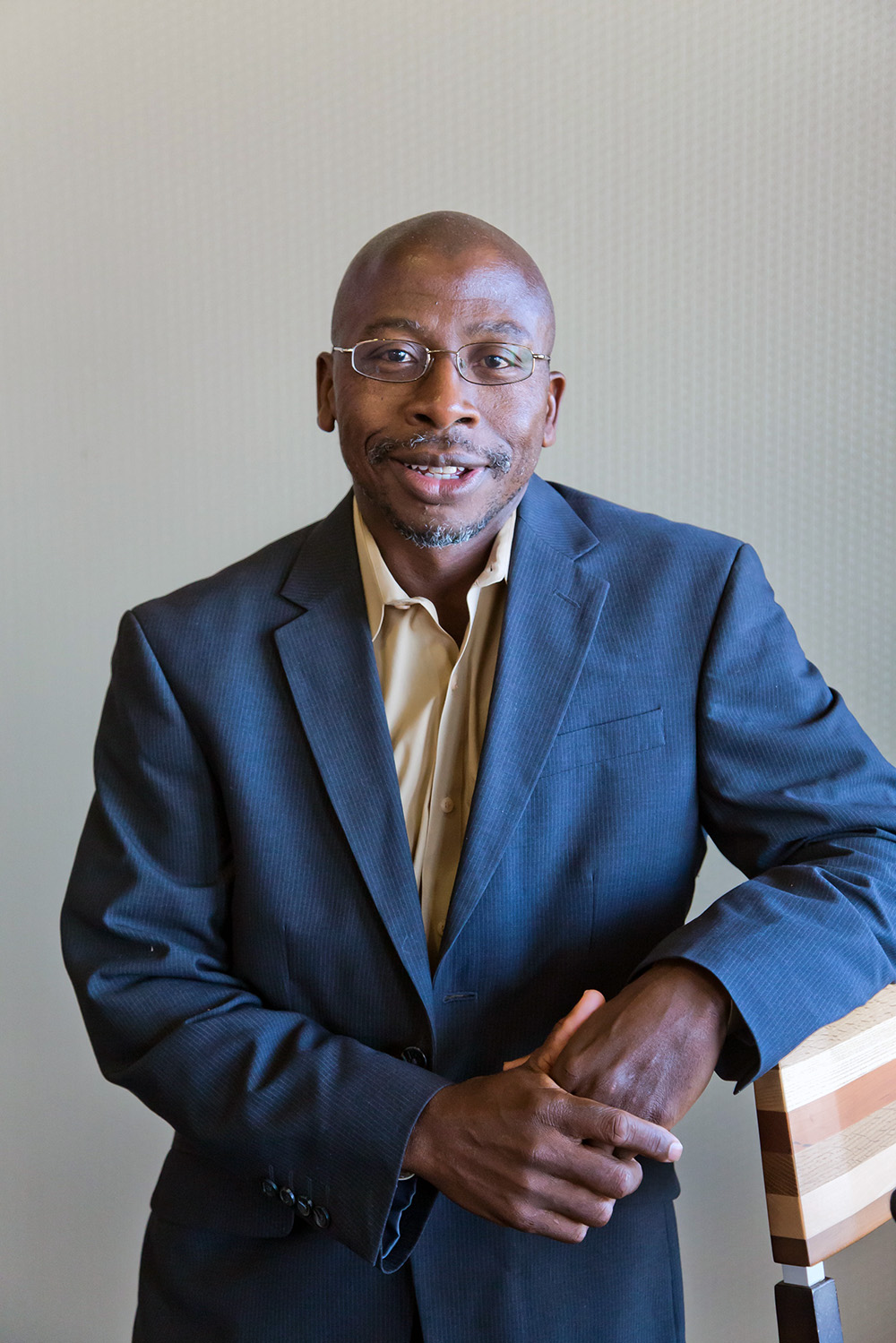 Brown attended A-State from 1981-85 and was one of Gambill’s star journalism students.

Now, he leads business and political coverage for one of the state’s top online news organizations, Talk Business & Politics, which has bureaus in Little Rock, Fort Smith, Jonesboro and Northwest Arkansas. In that role, he reports on all top stories at the State Capitol, where he is noted for his coverage of legislative and policy matters that impact the state’s economy. As one of the state’s senior Capitol reporters, he is one of only three reporters in the state that has floor access in the Senate when the General Assembly meets in regular or special session.

Brown is also a frequent political and business news analyst on Arkansas Week with Steve Barnes, on KARN radio with Kevin Miller in the Morning, Talk Business & Politics’ own Sunday morning telecast on KHTV and KUAR radio, and other news mediums across the state. His articles on corporate news, the energy industry and stock market have appeared in the Wall Street Journal, Reuters and Dow Jones international newswires, the Associated Press and dozens of top U.S. newspapers.

He began his career in reporting with the Tulsa (Okla.) World newspaper where he quickly rose through the ranks to work on the newspaper’s city beat and served as the only African-American staff reporter at a statewide newspaper in Oklahoma for several years. During his time in Tulsa, Brown was also part of an award-winning team of writers and photographers that covered the Oklahoma City bombing in 1995, the nation’s largest domestic terrorist incident that claimed 168 lives. A few years later, Brown made the switch from crime and city beat reporting to business and financial writing, which he calls the best decision of his career.

As the Tulsa’s World chief energy reporter, he was able to learn the oil and gas business, the stock market and financial writing from the ground up. In the 1990s when the nation’s oil industry almost collapsed, Brown won several awards for his reporting on companies like Exxon, Mobil and others oil giants like Arco, Phillips and Amoco that went out of business or were acquired by larger companies. His award-winning reporting cover Oklahoma’s oil industry helped him land a job on Wall Street in the late 1990s as the chief energy correspondent for Bridge News and Reuters business newswires, where he covered OPEC and most of the top global oil companies.

After leaving Reuters, Brown came back home to Arkansas after he was hired as the business editor for the Stephens Media newspaper in Fayetteville. Stephens later promoted Brown to work as business editor for the newspaper chain at the State Capitol. Brown left the news business for a short stint between 2006-14, serving as a company spokesman for the former Alltel Corp., and Transamerica Life Insurance Company. He returned to his first love in 2014 to help TB&P get off the ground.

While at Arkansas State, the 1980 Hope High School graduate ran track and cross country and was roommates with A-State alum and Olympic triple jump gold medalist Al Joyner (husband of the late Florence Griffith Joyner and brother of Jackie Joyner-Kersee, both Olympic medal winners). After leaving Jonesboro, Brown chased his own Olympic dream as a top American professional distance and marathon runner that ran parallel with his reporting career.

Between 1980 and 1999, Wesley won over 250 road races and set records across the U.S. for distances ranging from five kilometers (3.1 miles) to the marathon (26.2 miles). His running highlights include winning his hometown Hope Watermelon Festival 5K run five times, the Cowtown Marathon in Fort Worth three times, the St. Louis Marathon in 1997, and a 36th-place finish in the 1991 Boston Marathon as one of the top American runners.

Brown is also an adjunct professor in the Central Baptist College Communications Department in Conway.

The endowed Dr. Joel Gambill Distinguished Speaker Series is named after the 1965 A-State graduate who wanted to bring the media world to A-State students. Gambill was the first instructor in journalism hired and spent four decades building the department into a national powerhouse. He served as Department Chair for 36 years.

His numerous awards and recognitions include being named Outstanding Educator by the Arkansas Press Association as well as the organization’s highest honor, the Distinguished Service Award. Along with his dedication to education and journalism, he has devoted his time and talent as official scorekeeper for ASU men’s and women’s basketball for the past quarter of a century, missing only three games since 1975. Equally passionate about tennis, he captained five Jonesboro teams to the state championship.

Though he has many interests, he is most well-known, as one newspaper editor said, as Arkansas’s foremost journalism educator. It has been said that editors and publishers looking to fill positions on the staff were accustomed to calling Dr. Gambill first.

Original article source: http://www.astate.edu/news/wesley-brown-to-visit-campus-for-joel-gambill-distinguished-speaker-series | Article may or may not reflect the views of KLEK 102.5 FM or The Voice of Arkansas Minority Advocacy Council