Wendy Williams Is Back! But Her Health Struggle Is Still Too Real
0 Comments 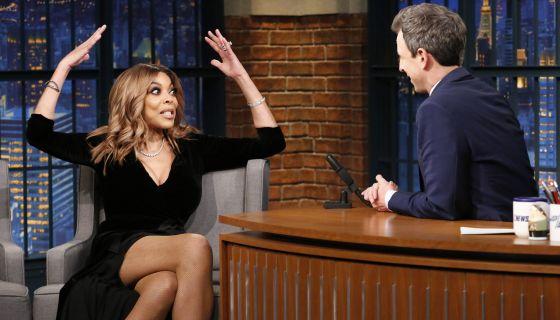 Wendy Williams is back! The TV host returned to her talk show Monday after taking a hiatus as she battles Graves’ disease.

News about Williams’ diagnosis and the autoimmune disease, affecting her thyroid, broke a month ago. She opened up more about her struggle and dealing with her health as a Black woman in a new interview.

“In the entire almost 10 years of doing the show, I have never taken a sick day,” Williams, 53, told Good Morning America co-host Amy Robach. “… it was a perfect storm; a perfect storm that had been brewing, I have to say, internally, knowing my body, since late July.”

Before Williams’ latest crisis, she had a scary on-air moment in October when she fainted during her Halloween show. Her Statue of Liberty costume was too hot, and she was extremely dehydrated, she said. The experience made her “scared to death,” she also told Robach.

However, she finished the show and returned the next day to the set. Her fans then became very concerned about her health.

Williams wanted to assure fans that she is doing better, saying that she’s “functioning OK.”

“I’m feeling a little weird, but I’ll get through it,” Williams said. “And I went [to the endocrinologist] in February and that’s where I found, ‘Whoa, your levels are way off.’”

She continued, “My internist told me I am, if not the worst case of deficient vitamin D that she’s ever seen in her career,” she added. “I have vertigo, which I’ve had all my life and that was affecting my equilibrium. And it was just a mess going on inside of my body, but I’m saved.”

Fans are happy to hear that Williams’ condition has improved and that she is taking care of herself. They are excited to see her turn up on stage, dishing the latest celebrity gossip. Yes, Williams spills that tea!

A 70-Year-Old Man Screams At Black Flight Attendant, ‘I Don’t Want Blacks Around Me!’

Original article source: https://newsone.com/3784365/wendy-williams-graves-disease-fainting-health-talk-show-update/ | Article may or may not reflect the views of KLEK 102.5 FM or The Voice of Arkansas Minority Advocacy Council 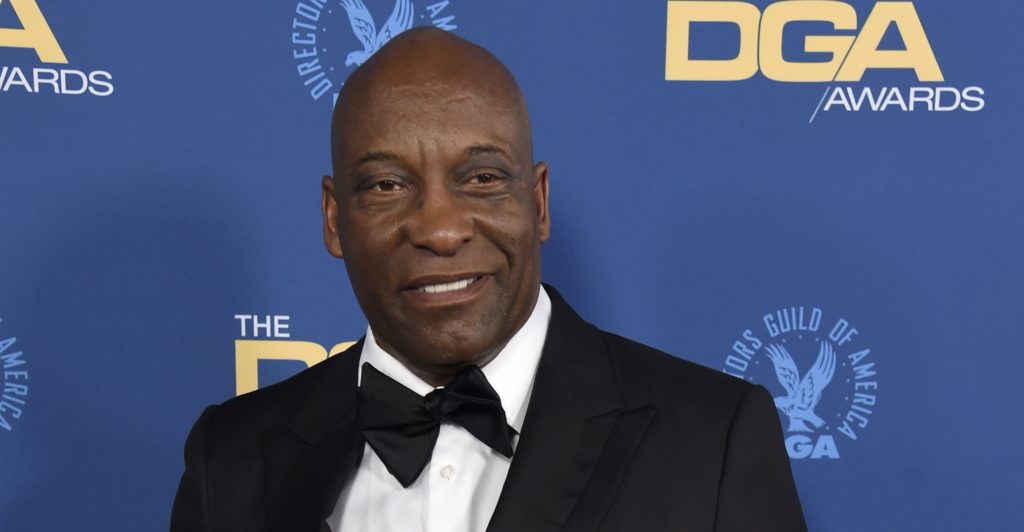 A rough beginning for Dancing with the Stars. Plus, one of John Singleton’s children files for monthly allowance from the late filmmaker’s estate. Click ▶️ to hear AURN Entertainment Editor Read more 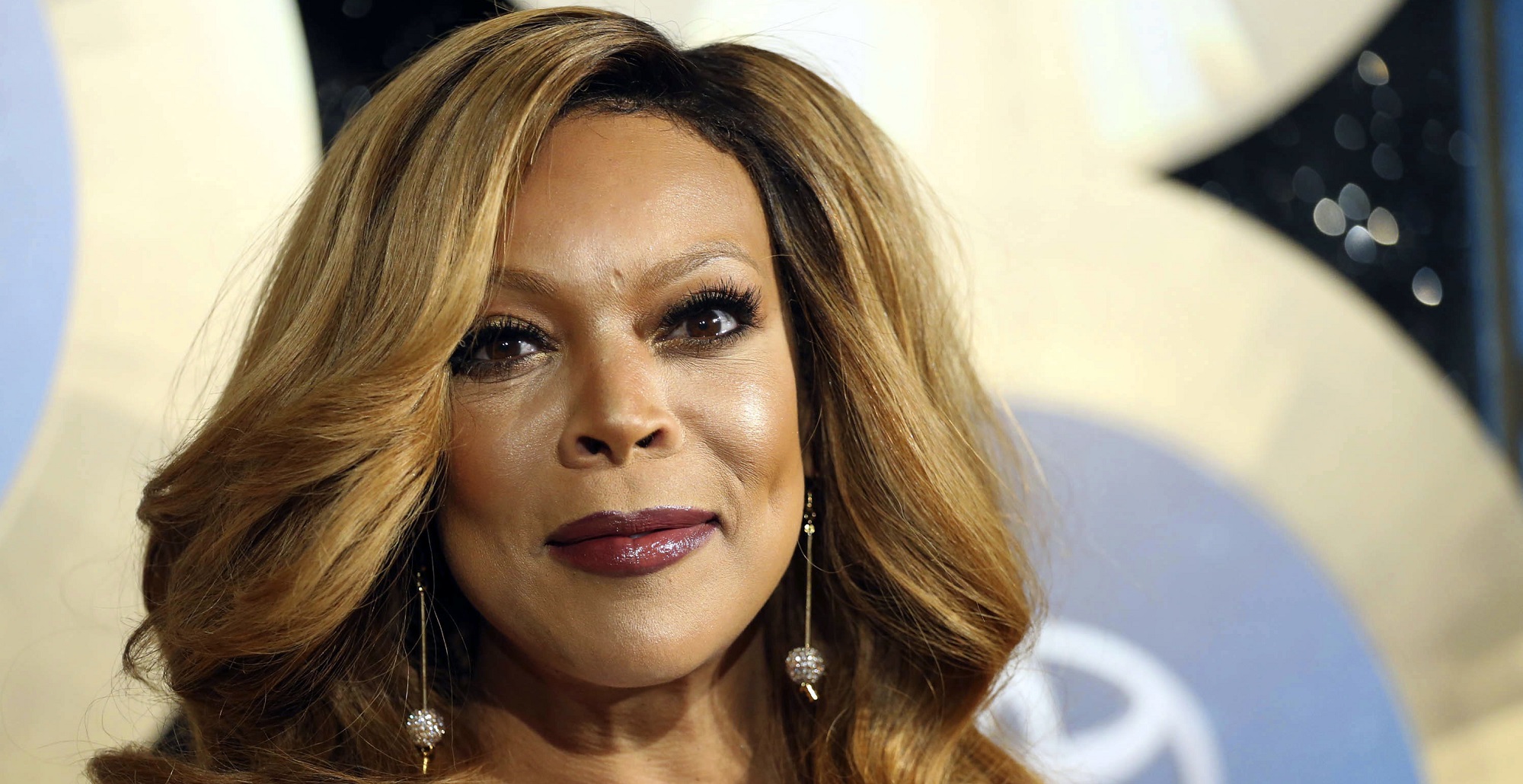 Wendy Williams is renewed through 2020, Taraji P. Henson has a throwback birthday party in Chicago, and Tanya gears up for the Emmy Awards. Click ▶️ to hear AURN Entertainment Read more