Varner Receives Jim & Betty Sloan Scholarship
5/22/2018 JONESBORO – Griffin Lyn Varner, an agricultural business major at Arkansas State University, is the 2018 recipient of the Jim & Betty Sloan Memorial Scholarship in the College of Agriculture, Engineering and Technology. While taking a full schedule of classes at A-State, Varner works with his parents, Keven and Tanya Varner, on a fifth-generation farm in the Childress community of eastern Craighead County. They raise mostly cotton with some corn, soybeans, cattle and hogs. He also started his own farming operation four years ago. Varner has already purchased some land through the Farm Security Agency’s Beginning Farmers loan program. “My goal is to make my farm small but extremely high-yielding and very profitable,” said Varner. “I plan on integrating the use of winter grazing and mob grazing paired with cover crops to increase the fertility of soil on my farm ground. This is why I chose to attend Arkansas State and receive an agriculture degree,” he wrote in his scholarship application. “The agribusiness degree will provide me with a better knowledge of the business and marketing side of farming to go along with the experience I get first hand.” On campus, Varner belongs to the Agribusiness Club and Alpha Gamma Rho fraternity. He is a 2015 graduate of Buffalo Island Central and volunteers with its Future Farmers of America Alumni Association as well as with the Macey Cemetery Association. When Jim Sloan of Jonesboro died in 1979 at age 56, the memorial scholarship for agriculture students was established in his name through the ASU Foundation by his widow Betty, their six children and the Craighead County Farm Bureau led by the late Lee Linzay. After Betty died in 2014, the family asked that her name be added. Both were landowners, farm managers, community volunteers and strong supporters of the agriculture program. Jim served on the state Farm Bureau board for 10 years, 1969-79. Betty was named to the Arkansas Agriculture Hall of Fame in 2007. The Sloan Scholarship is now awarded to junior and senior A-State agriculture majors, with a preference for applicants from Northeast Arkansas. It continues for four semesters, including graduate study, if recipients maintain their grades. Eleven applicants were considered this year. The selection was made by representatives of the Sloan family and Craighead County Farm Bureau. Last year’s recipient, Lindsey Lewis of Newport, will graduate in December with a degree in plant and soil science. For details about this and other scholarships, contact the College of Agriculture, Engineering and Technology, 870-972-3944. # # # Photo attached: Griffin Varner, Jim & Betty Sloan Scholarship recipient.
This and other news releases also available at: AState.edu/news<www.astate.edu/news>
University Communications Arkansas State University [email protected]<mailto:[email protected]>
“Arkansas State University educates leaders, enhances intellectual growth and enriches lives.” 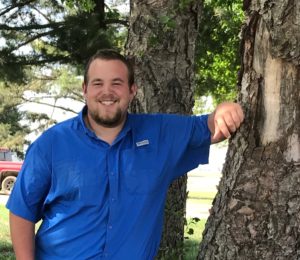 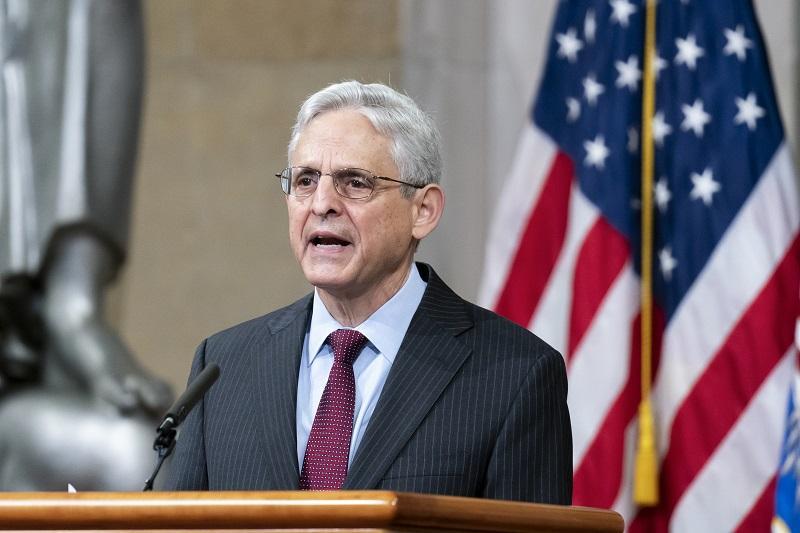