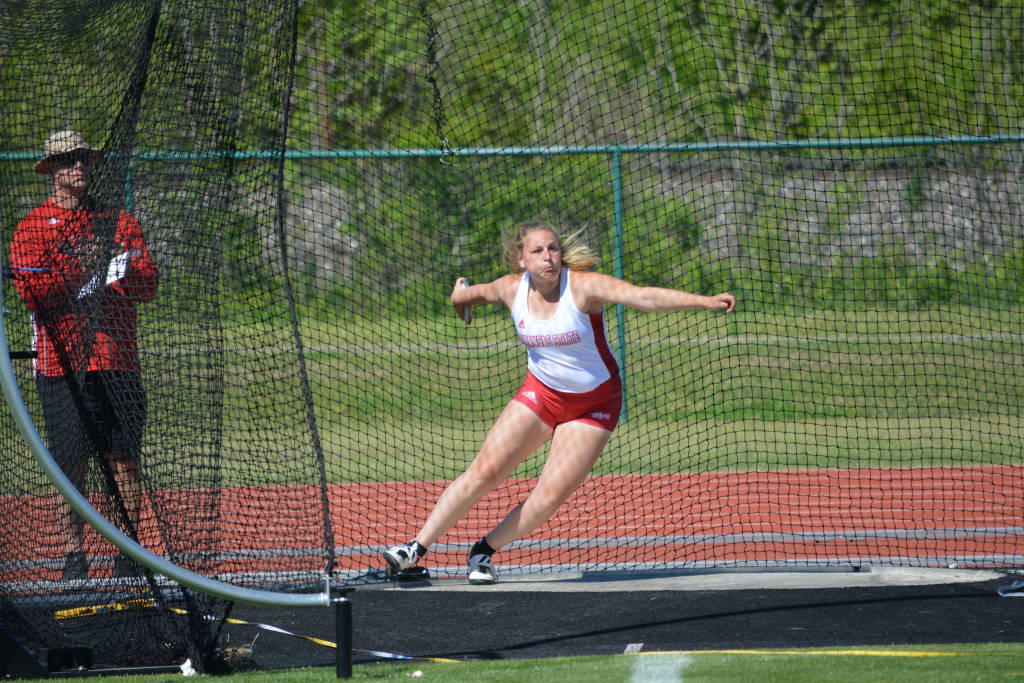 GÄVLE, Sweden (7/12/19) – On Friday in the final round of the women’s discus throw at the European U23 Championships, Arkansas State’s Babette Vandeput concluded action in Sweden, finishing 11th in the event.

Original article source: http://www.astateredwolves.com//ViewArticle.dbml?DB_OEM_ID=7200&ATCLID=211807031 | Article may or may not reflect the views of KLEK 102.5 FM or The Voice of Arkansas Minority Advocacy Council