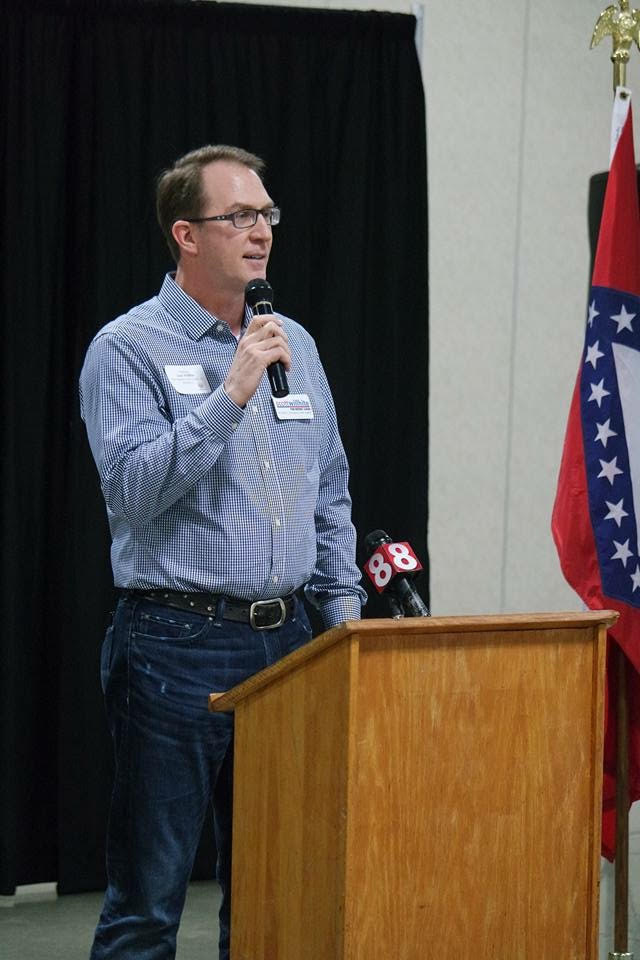 “The Workers’ Compensation Commission provides vital services for our hard-working Arkansans,” Governor Hutchinson said. “Scott’s extensive experience representing workers in compensation will make him a valuable voice on the commission as he works to protect Arkansas’s workers. I look forward to seeing great things from Scott in this new role.”

Scott Willhite has been a partner with Orr Willhite, PLC since 1999. Prior to moving to Jonesboro, he practiced with the Baker Donelson and Hardison law firms in Memphis, Tennessee.

“I am honored that Governor Hutchinson has appointed me to the commission,” Willhite said. “I have handled workers’ compensation cases for the past 25 years and have concentrated on the representation of injured employees before the Arkansas Workers’ Compensation Commission, the Arkansas Court of Appeals, and the Arkansas Supreme Court since 1997. Recently, we have seen the improvement of workplace safety and the decrease of the cost of insurance.”

Willhite lives in Jonesboro. He and his wife, Amy, have two daughters, Payton and Channing. Willhite has served on the VAMAC Board of Directors since 2017. 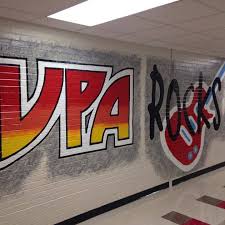 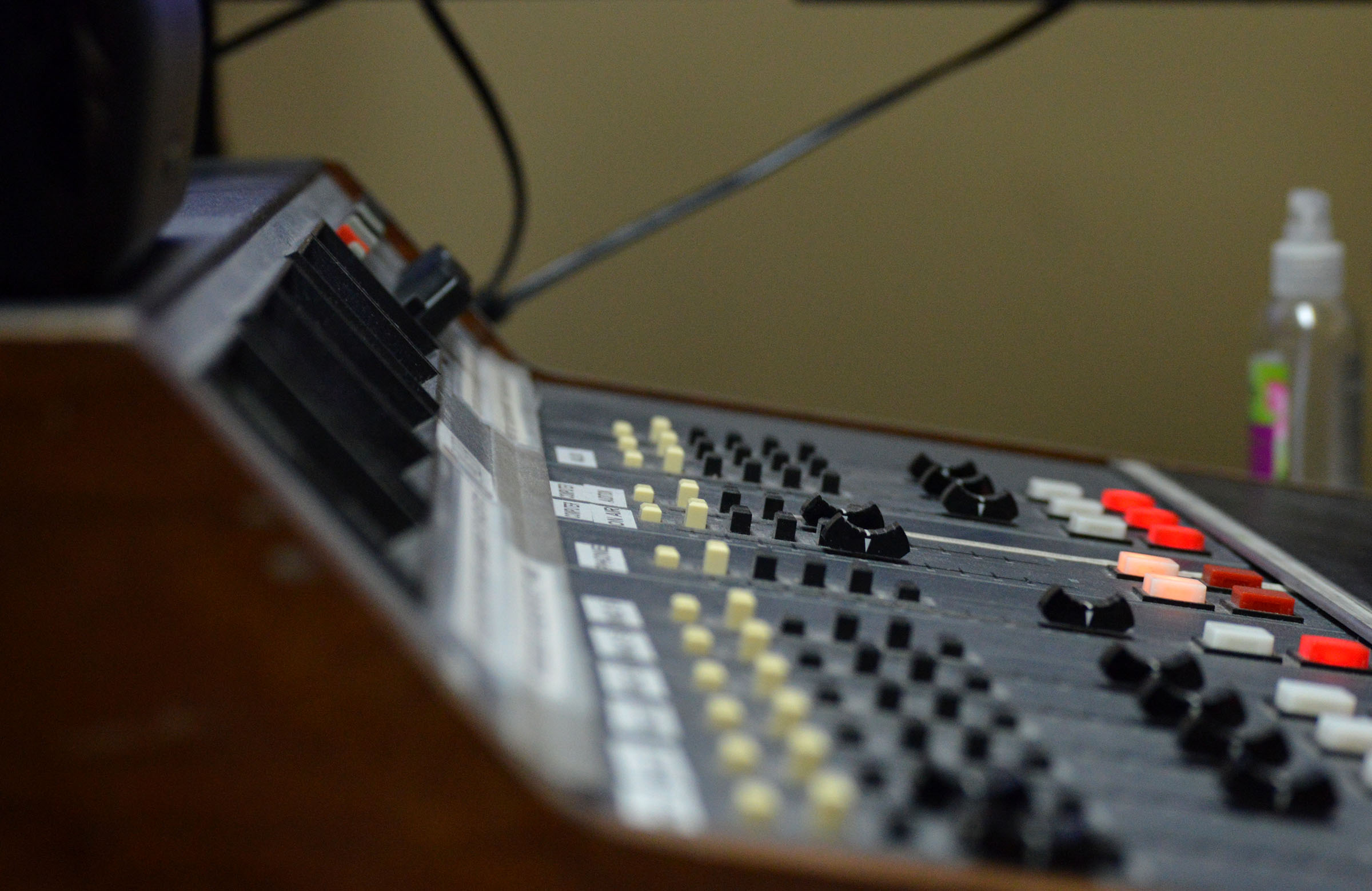 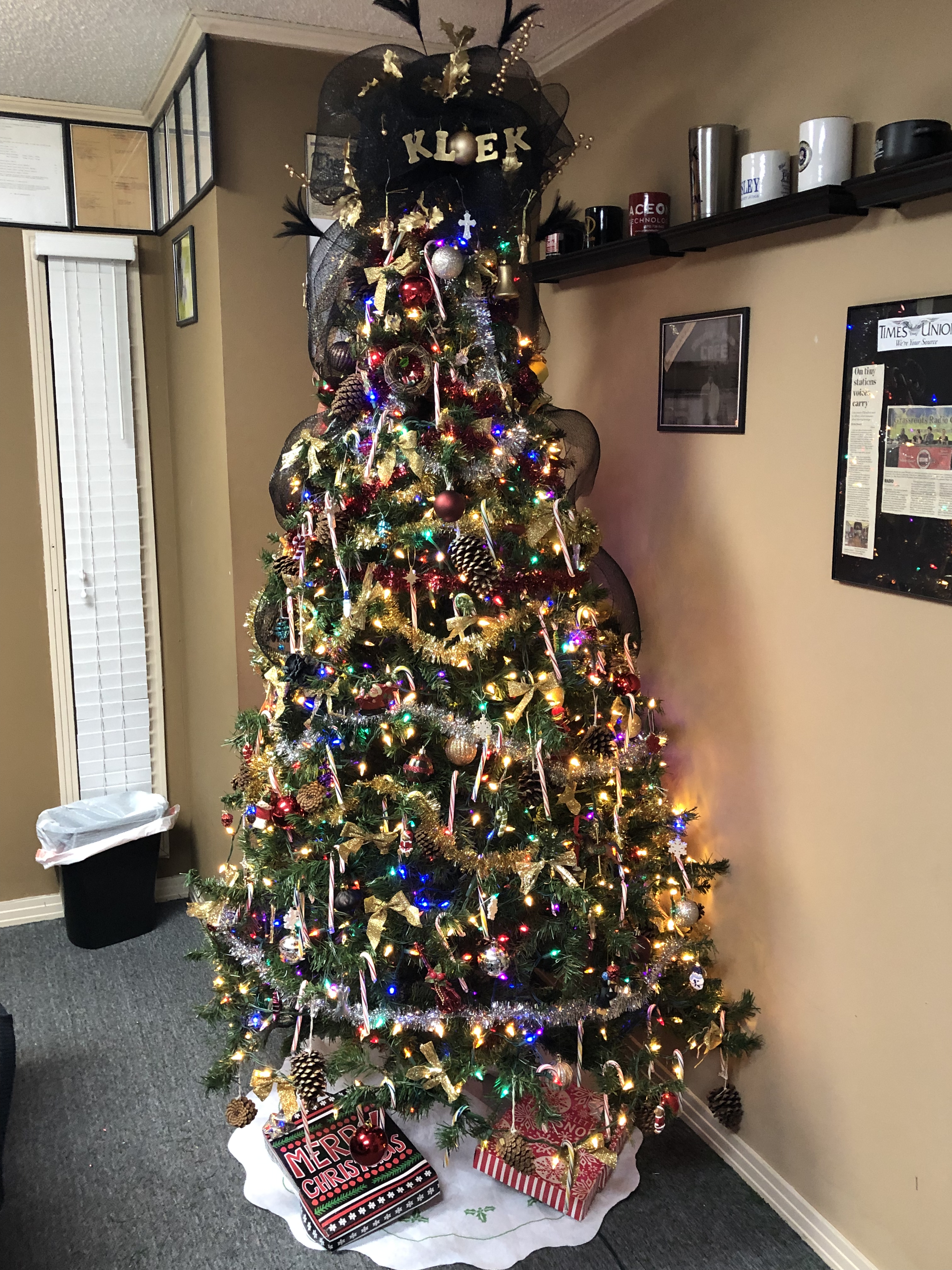 The Heartfelt Story of the KLEK Christmas Tree (Updated for 2018)

On behalf of all of us here at KLEK 102.5 F.M. I hope you had a great Thanksgiving holiday or just a great day in general. As we move into Read more 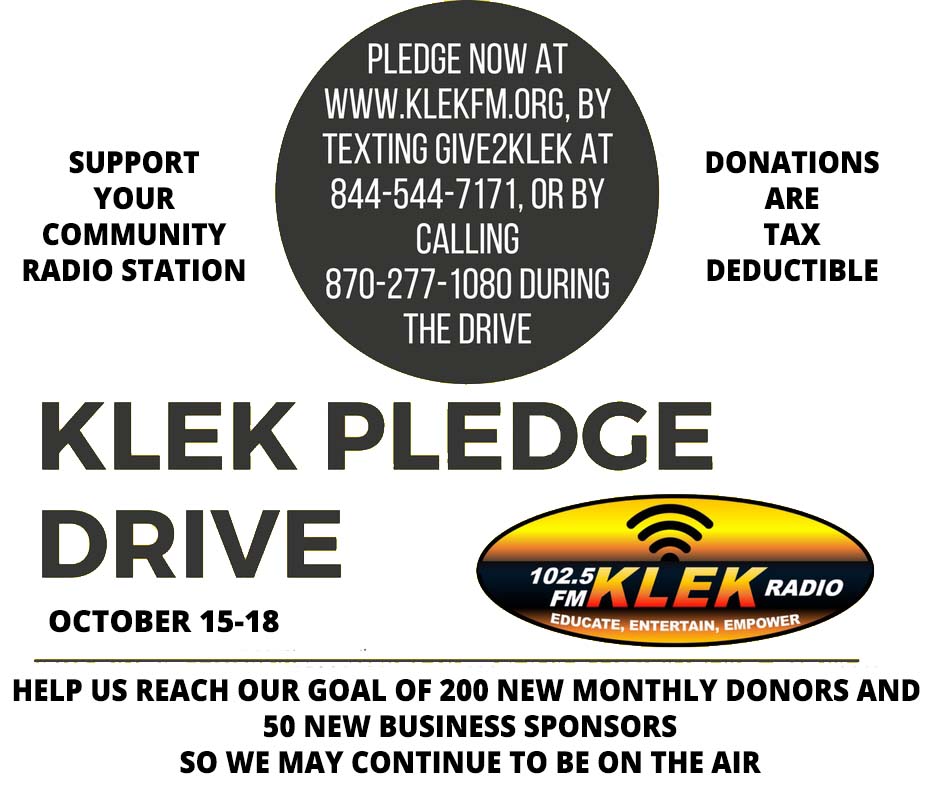 KLEK 102.5 F.M. hosted our Fall Pledge Drive October 15-18, 2018. During the drive, several community members appeared on KLEK to talk about why they support KLEK's efforts to serve Read more