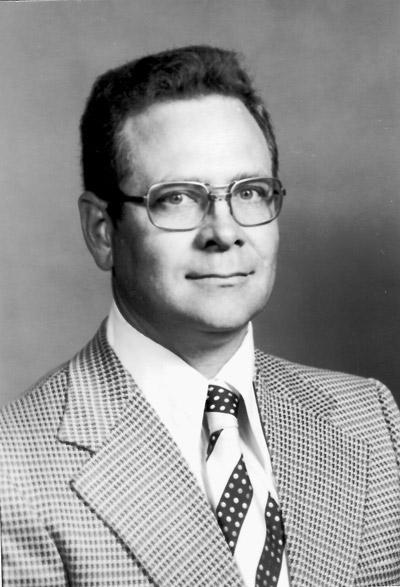 Strauser, a native of Southeast Missouri, began his college education at A-State after serving in the Army during the Korean Conflict.  After completing his bachelor’s degree, he later earned a master’s at Southern Illinois and his doctorate at the University of Missouri.  Following his early career work for the Government Accounting Office, Strauser joined A-State’s faculty in 1966.

In addition to teaching, he served as department chair and director of the Master of Business Administration program during his 28-year year career, which concluded with his retirement in 1994.  During the university’s centennial celebration in 2009-10, Dr. Strauser was recognized by the Faculty Association as one of the First 100 Distinguished Faculty of the institution.

Survivors include his wife, Jean, and a daughter, Deana Strauser Johnston, and her family.

Visitation is 3-5 p.m. Sunday, and the funeral service is 10 a.m. Monday at Emerson Funeral Home.  The obituary and arrangements are online.

Arkansas State University will light the clock tower of the Dean B. Ellis Library scarlet Monday evening as a memorial tribute to Dr. Strauser.

Original article source: http://www.astate.edu/news/university-community-extends-sympathy-to-family-of-dr-shirl-strauser | Article may or may not reflect the views of KLEK 102.5 FM or The Voice of Arkansas Minority Advocacy Council