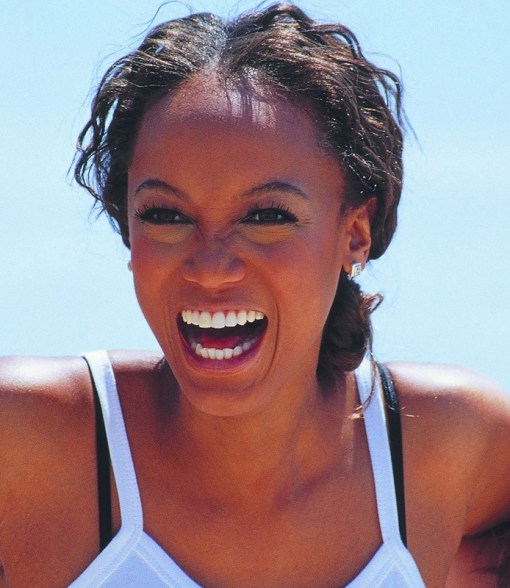 Tyra Banks has announced plans to executive produce and star in a multi-part docu-series called “Beauty,” according to People.

The new show is set to premiere on Quibi, an entertainment platform built for mobile viewing spearheaded by former DreamWorks and Disney CEO Jeffrey Katzenberg and launches in April 2020.

According to a press release, “Beauty” aims to “break down barriers” and “challenge traditional notions” of attractiveness, all while serving up a thought-provoking viewer experience.

Banks has always been about supporting non-traditional beauties, such as plus-size models, and she often posts motivational messages on social media.

In May, Banks announced her decision to go by the name “BanX” during her latest Sports Illustrated cover story. The new moniker signifies her rebirth in the modeling scene after exiting in 2005 and “X-ing out cookie-cutter beauty,” the star told SI.

Original article source: https://goodblacknews.org/2019/06/18/tyra-banks-aka-banx-launches-mini-series-beauty-via-quibi-to-promote-body-positivity/ | Article may or may not reflect the views of KLEK 102.5 FM or The Voice of Arkansas Minority Advocacy Council