On the 19th anniversary of the 9/11 terrorist attack, there is conversation of what President Trump knew, and when, about coronavirus. President Trump’s admission he knew the severity of COVID in February but actively downplayed the virus has shocked many Americans an has put the White House and Republicans on the defensive.

April Ryan spoke with Dr. Alison Galvani, Director of the Center for Infectious Disease Modeling and Analysis at Yale University, who contends President Trump’ gross negligence and his calculated decision to mislead the public make him responsible for the 192,000 deaths and counting in the United States.

“This American tragedy is not the result of his incompetency, but rather, a calculated decision to deceive the public.”

The deep state, or whoever, over at the FDA is making it very difficult for drug companies to get people in order to test the vaccines and therapeutics. Obviously, they are hoping to delay the answer until after November 3rd. Must focus on speed, and saving lives! @SteveFDA

.@realDonaldTrump is committing #NegligentHomicide on a mass scale and getting away with it. He has killed thousands upon thousands of Americans and should be arrested. https://t.co/c4kVbVII5U

Original article source: http://aurn.com/trumps-comments-on-coronavirus-shed-light-in-dark-spaces/ | Article may or may not reflect the views of KLEK 102.5 FM or The Voice of Arkansas Minority Advocacy Council 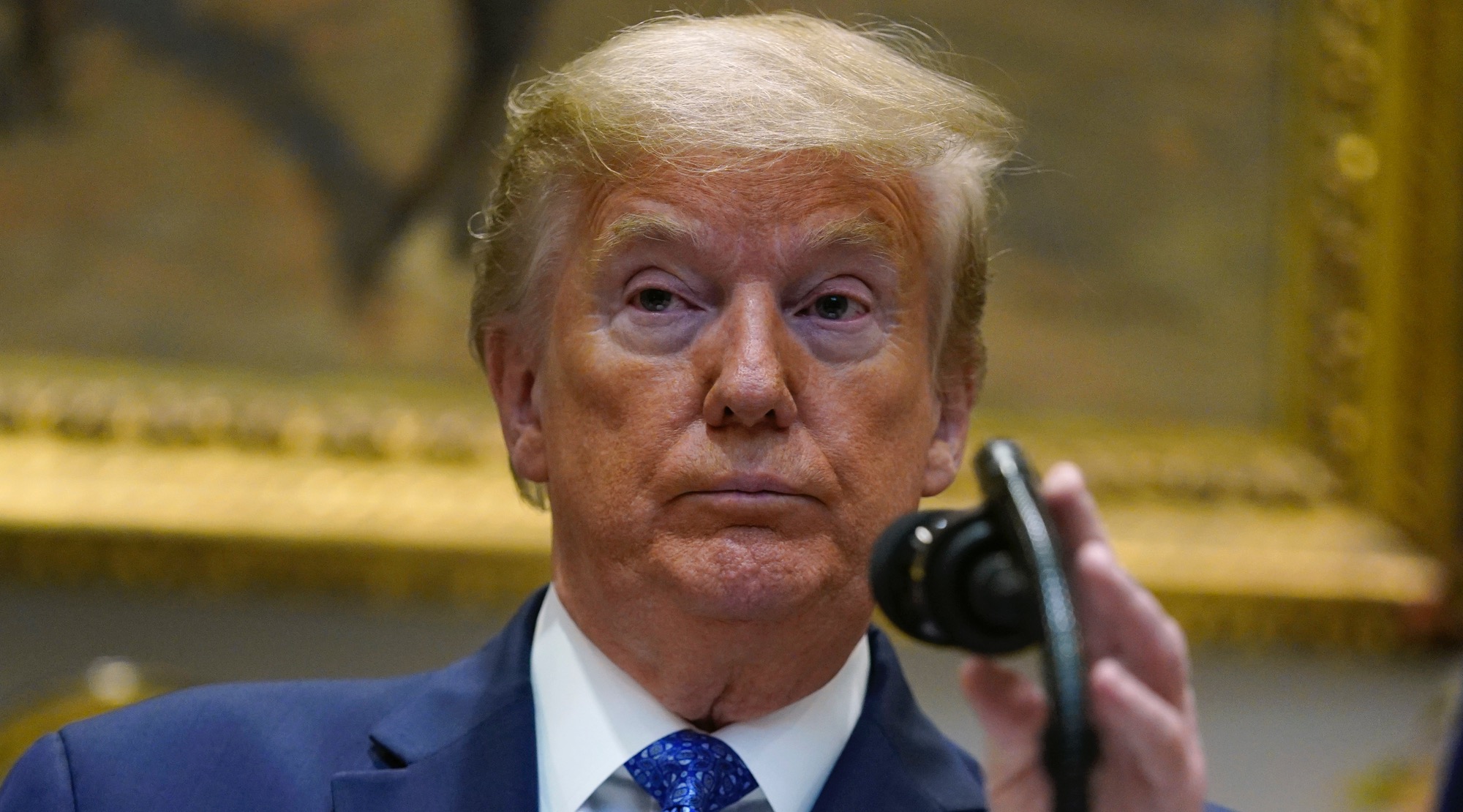 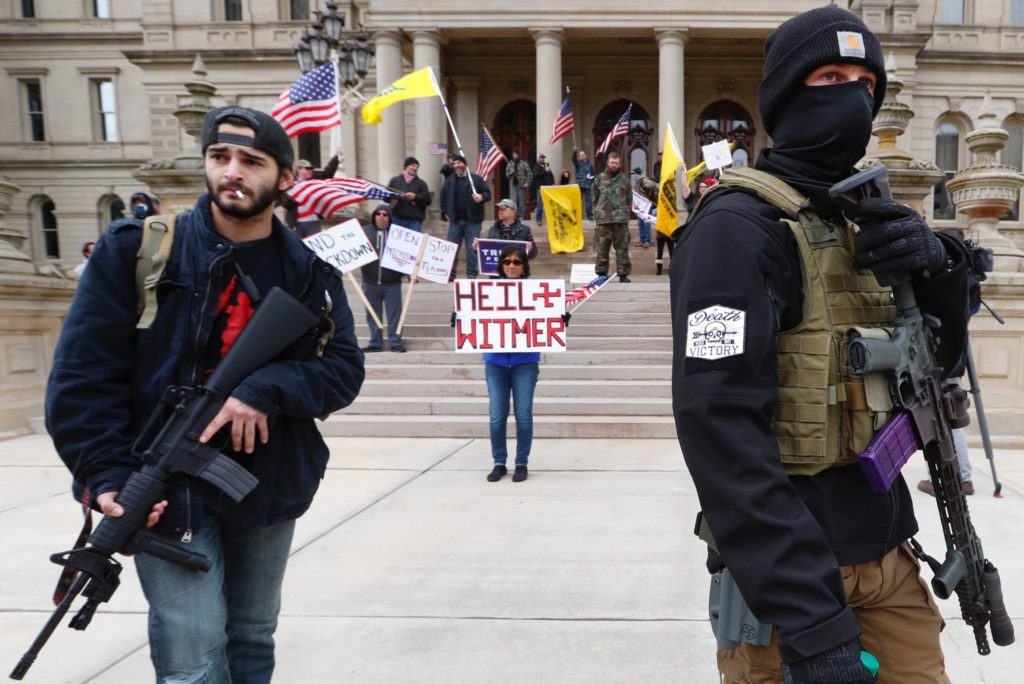 Protesters carry rifles near the steps of the Michigan State Capitol building in Lansing, Mich., Wednesday, April 15, 2020. Flag-waving, honking protesters drove past the Michigan Capitol on Wednesday to Read more