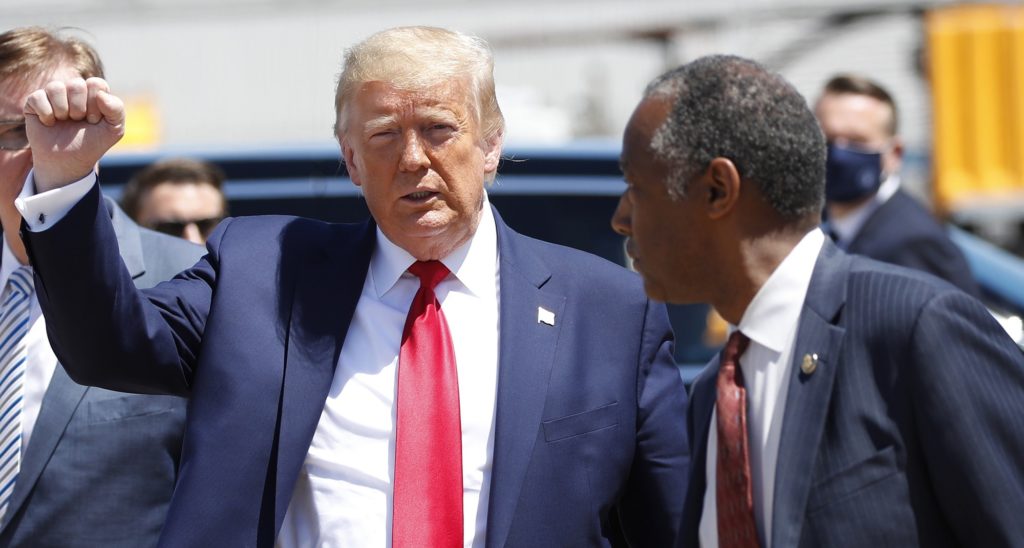 While hosting an event promoted as discussing “justice disparities” in Dallas, President Trump warned against labeling people as racist. He went on to say he will not remove Confederate names from 10 US Military bases.

April Ryan speaks with PJ Crowley, retired US Air Force Colonel and former and Assistant Secretary of State of Public Affairs in the Obama Administration, who touts the US Military role in desegregation of society and providing opportunities for Americans, but acknowledges the unaddressed vestiges of military and civilian society.

Original article source: http://aurn.com/trump-rejects-call-to-remove-confederate-names-on-military-establishments/ | Article may or may not reflect the views of KLEK 102.5 FM or The Voice of Arkansas Minority Advocacy Council