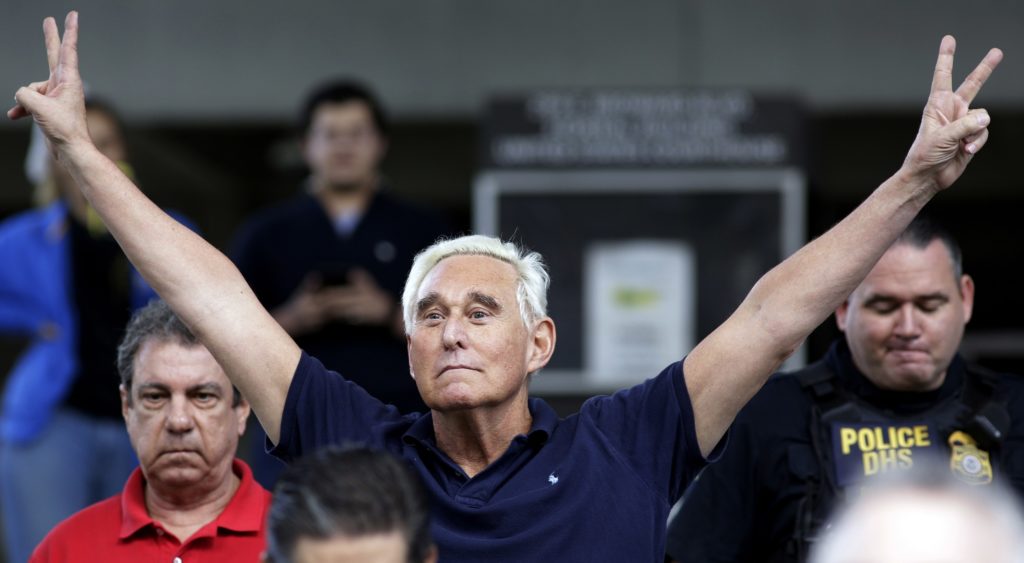 Roger Stone, one of President Donald Trump’s close allies, was sentenced to 40 months after being found guilty of lying to the House Intelligence Committee during the Russia Investigation. Trump took time to praise Stone during a stop in Nevada and hinted at a possible pardon.

Original article source: http://aurn.com/trump-hints-at-roger-stone-pardon/ | Article may or may not reflect the views of KLEK 102.5 FM or The Voice of Arkansas Minority Advocacy Council