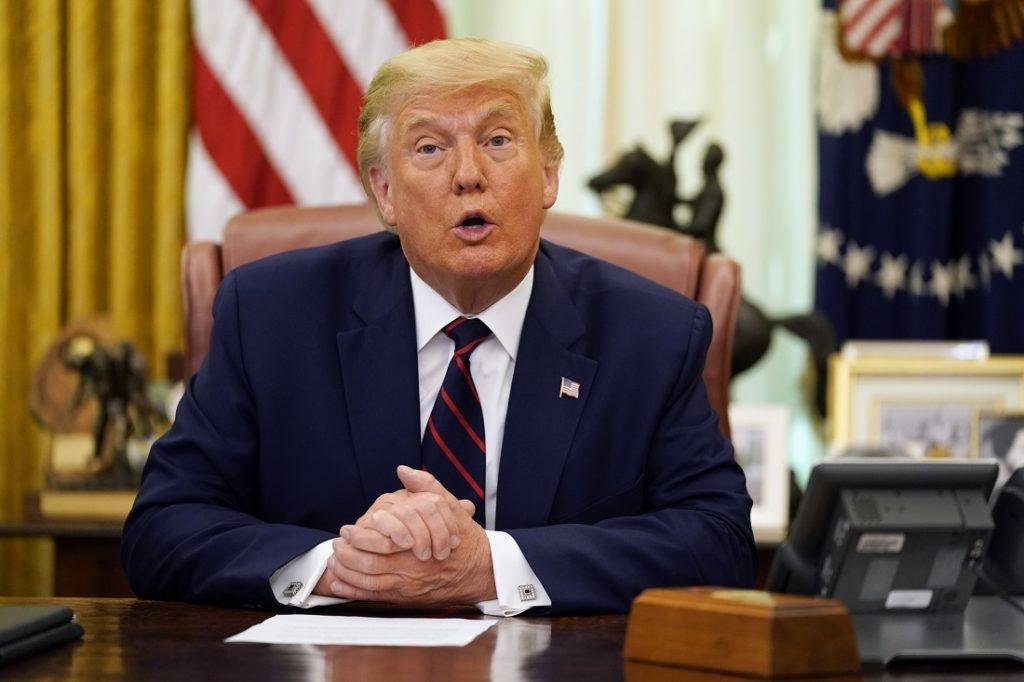 A new article in The Atlantic makes some pretty big claims against President Trump. According to sources interviewed for the piece, the President made disparaging remarks about people who serve in the military, calling fallen US soldiers “losers” and “suckers”.

The President pushed back on the article, calling it “fake news” and boasting an increased military budget and pay raises for personnel.

The Atlantic Magazine is dying, like most magazines, so they make up a fake story in order to gain some relevance. Story already refuted, but this is what we are up against. Just like the Fake Dossier. You fight and and fight, and then people realize it was a total fraud!

Original article source: http://aurn.com/trump-emphatically-denies-disparaging-us-military/ | Article may or may not reflect the views of KLEK 102.5 FM or The Voice of Arkansas Minority Advocacy Council