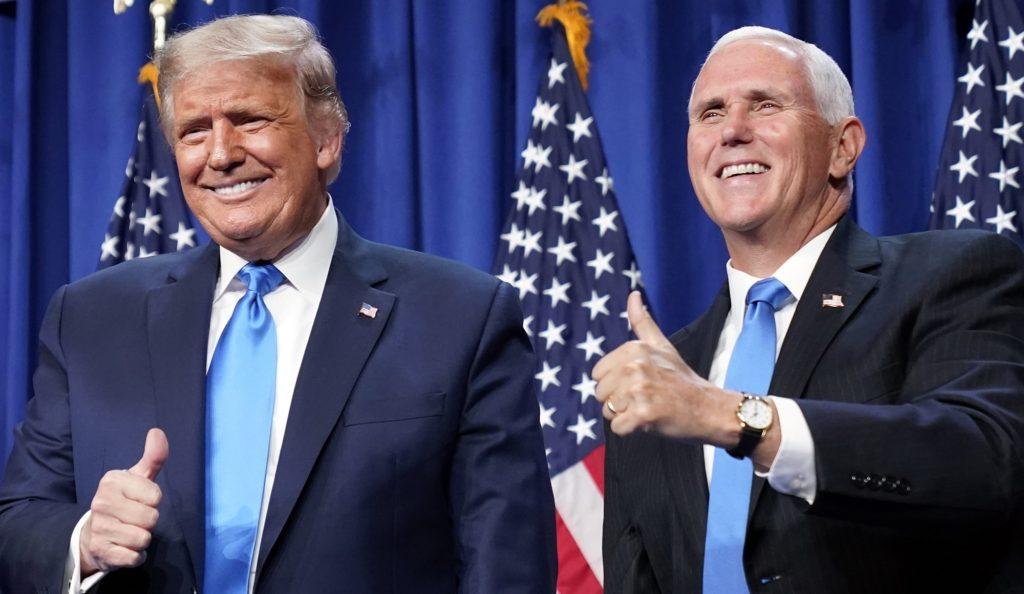 The RNC has been controversial since day one with the White House being accused of violating the 1939 Hatch Act, which prohibits the Executive Branch from using the White House as a backdrop for party politics. The violation is in President Trump using the powers of Presidency and the resources of the Federal Government for reelection.

Famed attorney and longtime Republican Chris Darden speaks with April Ryan about his disdain for Donald Trump, false messages from the RNC, and angst for November 3.

The Hatch Act was the wall standing between the government’s might and candidates. Tonight a candidate tore down that wall and wielded power for his own campaign. Citizen Trump is no longer presenting himself as a candidate. Now your government is telling you who should rule you.

Original article source: http://aurn.com/trump-disregard-for-hatch-act-ethics-rile-longtime-republicans/ | Article may or may not reflect the views of KLEK 102.5 FM or The Voice of Arkansas Minority Advocacy Council