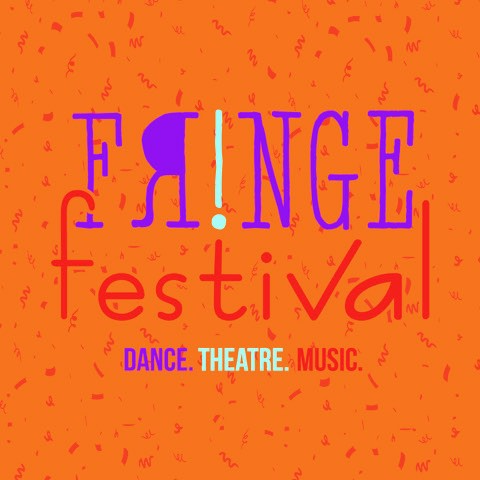 Fringe A performances include an original film score, Declan Feenan’s play “Limbo,” an original dance titled “Le Do Thoil,” and a collection of solo and duet scenes from plays and musicals. Fringe A will be presented Thursday, Nov. 14, at 7:30 p.m. & Sunday, Nov. 17, at 2 p.m.

Fringe B performances include Murphy Guyer’s comedy “The American Century,” an original dance titled “Our Playgrounds,” and a collection of opera scenes and original musical numbers. Fringe B will be performed Friday, Nov. 15, at 7:30 p.m. & Monday, Nov. 18, at 7:30 p.m.

All performances are presented in Simpson Theatre of Fowler Center, 201 Olympic Dr.

Tickets for “Fringe Festival” can be purchased at AState.edu/tickets or by calling the A-State Box Office Monday-Friday from 8:30-5 p.m. at (870) 972-2781. Groups of 10 or more should call the box office regarding group sales. Tickets to individual performances are $6, while a $12 Festival pass includes admission to performances of Fringe A, B, and C.

Original article source: http://www.astate.edu/news/theatre-to-present-fringe-festival-showcase-nov-14-19 | Article may or may not reflect the views of KLEK 102.5 FM or The Voice of Arkansas Minority Advocacy Council