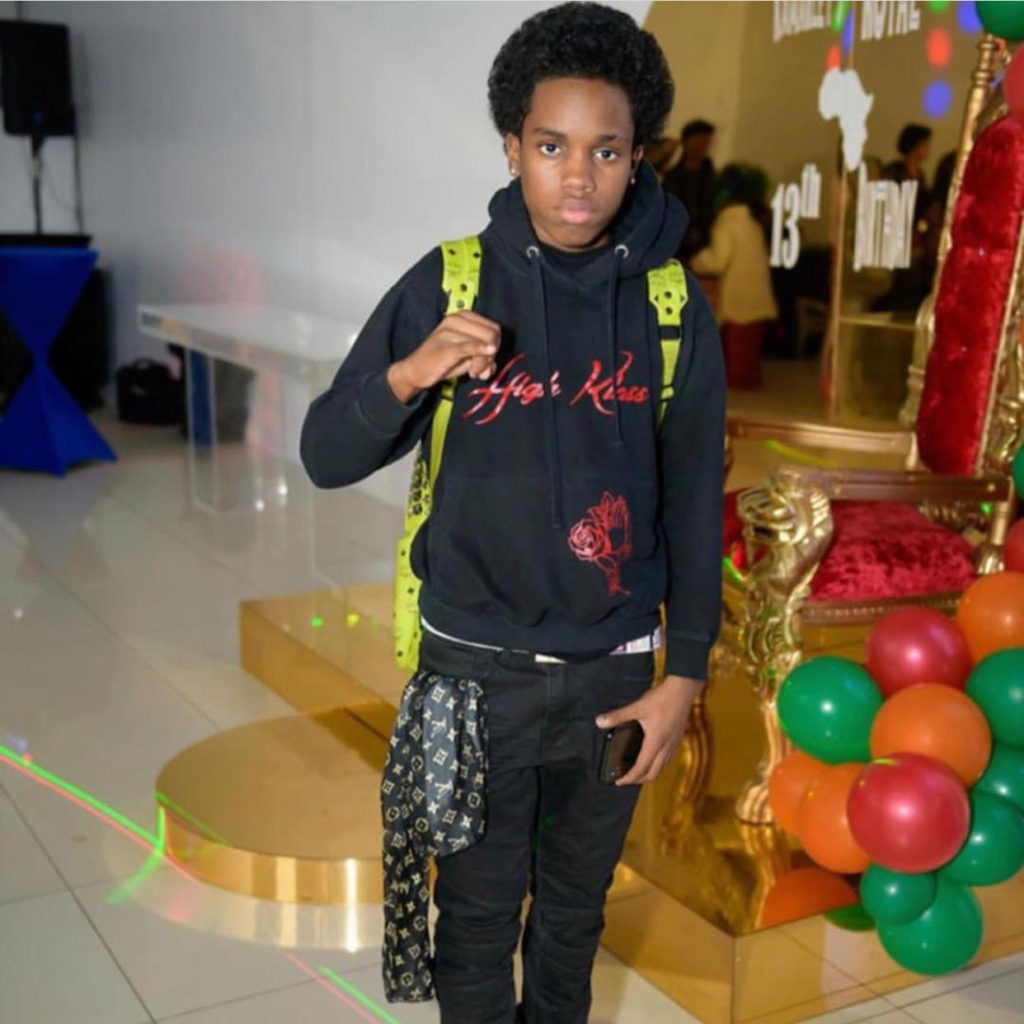 The family of Nicholas Simon, 17, is accusing
police of falsely arresting and “kidnapping” the teenager in early June. The
Brooklyn, New York, high school student says he was walking home from the park
when police in the Crown Heights neighborhood stopped him.

Surveillance footage obtained by local station
News 12 Brooklyn, shows the teenager dribbling a basketball before police
approached and arrested him. The teen was put in the back of a squad car where
he said officers asked him “Where is the gun?” Nicholas says he had no weapon
and that officers did not explain why he was arrested. Nicholas was brought to
a local police precinct and charged with disorderly conduct, according to News
12 Brooklyn.

The teenager’s attorney, Keith White, is
calling for police to drop the charges against Nicholas. The family also plans
to file a lawsuit against the NYPD for the way Nicholas was treated.

“It has to be framed as a kidnapping and an
unlawful arrest because if not, we normalize the police’s ability to lock us up
until they find a crime for us,” White told AURN. “If we call it what it is
which is a kidnapping and wrongful arrest, then can we properly identify and
begin to solve the problem,” he continued.

The NYPD has not responded to a request for comment.

Nicholas’ case is the latest example of the
NYPD’s long history of excessive policing of Black youth in New York City. The
police’s stop-and-frisk activity disproportionately targets black and brown
youth, ages 14 to 24, according to a 2019 data analysis by the New York Civil
Liberties Union called “Stop and Frisk in the DeBlasio Era.” The age group is
five percent of the city’s population but made up 38 percent of all stops
between 2014 and 2017, the report states.

“The decline in the sheer number of stops is
important progress, but it does not change the fact that black and Latino New
Yorkers are still disproportionately targeted by stop-and-frisk policing,” said
Donna Lieberman, Executive Director of the New York Civil Liberties Union, in a
news release.

The Central Park Five, possibly the most
famous example of the NYPD’s excessive policing of black youth, has recently
received renewed attention because of Ava Duvernay-directed Netflix film When They See Us based on the case. The
film outlines how the police department and New York County District Attorney’s
Office framed then teens Yusef Salaam, Antron Mccray, Kevin Richardson, Raymond
Santana Jr., and Korey Wise as criminals, ultimately leading to their
imprisonment. The men were exonerated in 2002 after a serial rapist confessed
to the crime for which the Central Park Five was convicted.

“I don’t want to conflate and I don’t want to
minimize what they [Central Park Five] went through because what Nicholas went
through is not what they went through, but the process started the same,” said
White. “There are layers to how problematic this case is and starts with why he
was even approached in the first place without him being questioned.”

Going forward, Nicholas’ family and attorney
are concerned with the emotional trauma he will face after the incident. They
want to see the NYPD takes more steps to create policies that stop these
incidents from occurring again in the future.

Original article source: http://aurn.com/the-arrest-of-brooklyn-teen-nicholas-simon-is-the-latest-example-of-the-nypds-long-history-of-targeting-black-youth/ | Article may or may not reflect the views of KLEK 102.5 FM or The Voice of Arkansas Minority Advocacy Council 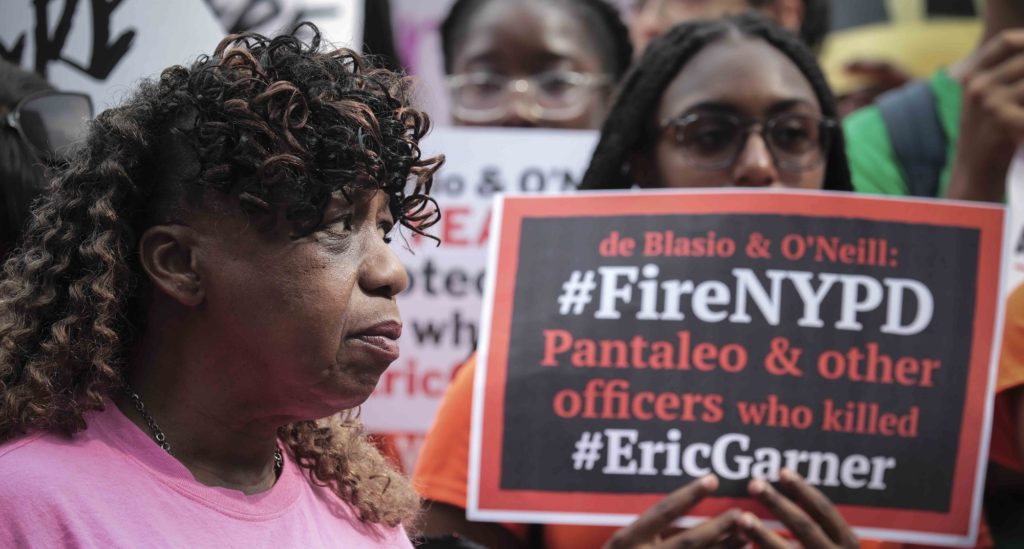 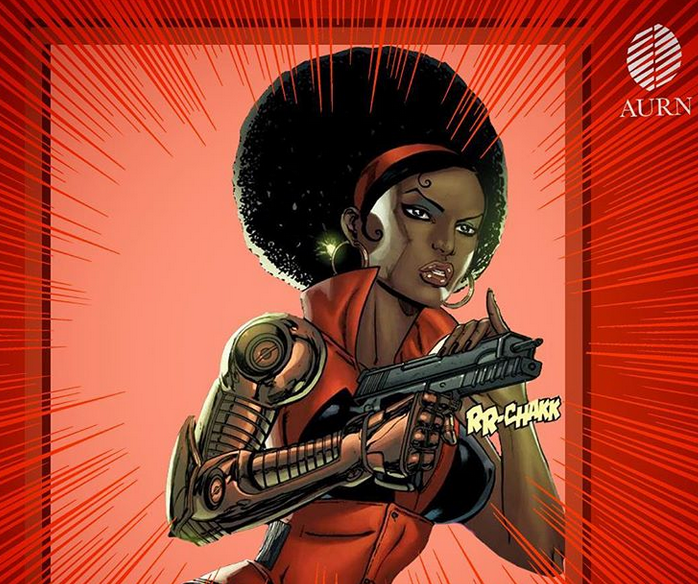 Many people may have discovered Marvel Comics’ Misty Knight on Netflix’s Luke Cage and The Defenders. That iteration of the character was played by Simone Missick. Knight is a feisty Read more 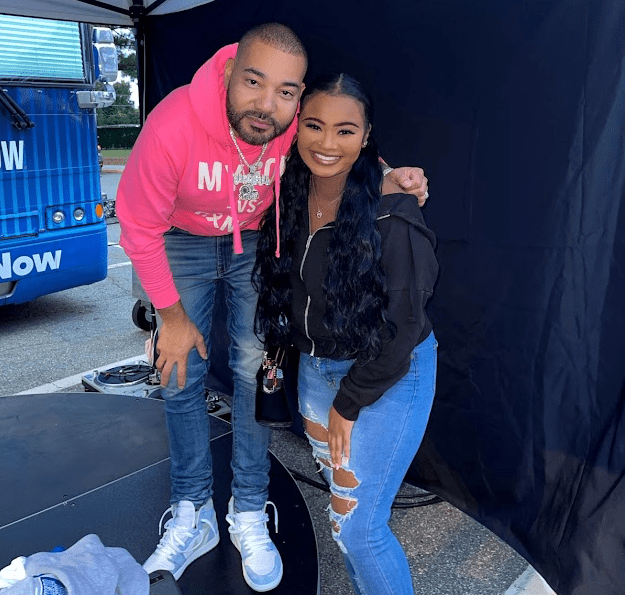