Taylor Receives Inaugural MBA Graduate Award of Distinction Named in His Honor
4/20/2018
JONESBORO – Arkansas State University alumnus and former football player Blaise Taylor, the only Football Bowl Subdivision (FBS) player in 2017 to earn both his bachelor’s and master’s degrees prior to his senior season, received the inaugural “Blaise Taylor MBA Graduate Award of Distinction” named in his honor. He was presented the award at the Neil Griffin College of Business Graduate Honors Banquet, Friday at the Cooper Alumni Center. “It is a big honor and very humbling,” said Taylor. “I was so surprised and thankful that someone would think I would win this award, let alone name it after me. I came to Arkansas State like every other student to study and get my education. After everything that has happened, it’s crazy to look back now. I am so surprised. It is a blessing and I am truly grateful.” Future awards will go to students who, like Taylor, have distinguished themselves by successfully equalizing academics and other areas of interest and hard work while working toward degree completion. “As faculty athletics representative for Arkansas State, I have seen many impressive student-athletes,” said Dr. Karen McDaniel, also an associate professor of management in the Griffin College. “Blaise has proven to be top in the nation in academics, community service and athletics. “Blaise is more than worthy of this prestigious award based on his superior performance in academics, athletics, leadership and community service. He went over and beyond in the classroom to achieve the highest academic standards in each class. His dedication and determination are incredible. Blaise will be successful at anything he aspires to do in his career.” Taylor earned his master of business administration degree in August 2017 with a 3.82 grade point average. He also graduated Magna Cum Laude in August 2016 with his bachelor’s degree in business administration. A member of the Arkansas State University Chancellor’s List, Dean’s List, Athletics Director’s Honor Roll and Sun Belt Conference Commissioner’s List, Taylor earned both degrees in less than four years. In spring of 2017, he received one of A-State’s eight Distinguished Service Awards. The DSA winners are recognized as the institution’s most-outstanding graduates because of their leadership, scholarship and citizenship. Faculty, staff, advisers to student organizations and other members of the campus community submit nominations for these prestigious awards. On April 11, he was named to the 2018 National Football Foundation & College Hall of Fame (NFF) Hampshire Honor Society. The Hampshire Honor Society is comprised of college football players from all divisions of play who each maintained a cumulative 3.2 GPA or better throughout their college career. “I would advise students to understand that they should take full advantage of the opportunities they have in college,” continued Taylor. “We have a great faculty at Arkansas State like Dr. (William) Roe who will go the extra mile to help follow their dreams.” Taylor was announced by Diverse: Issues in Higher Education magazine in March as the prestigious 2018 Arthur Ashe Jr. Male Sports Scholar of the Year. Not only does Taylor join a distinguished list of previous Arthur Ashe Jr. Sports Scholar of the Year award winners, he is the first male or female A-State representative to earn the recognition that is one of the nation’s top achievements for an NCAA student-athlete. He also becomes just the second Sun Belt Conference student-athlete to receive the honor, joining Kareem Abdul-Jabbar Jr. of the Western Kentucky University men’s basketball team in 1999. Diverse sponsors the Arthur Ashe Jr. Sports Scholar Awards to honor students who have excelled in the classroom as well as on the athletic field. In addition to their athletic ability and academic performance, Arthur Ashe Jr. Sports Scholars demonstrate a commitment to community service and student leadership. Taylor was a 2017 William V. Campbell Trophy and Wuerffel Trophy finalist, as well as a semifinalist for the inaugural Jason Witten Collegiate Man of the Year Award. He completed his career with the Red Wolves as a three-time All-Sun Belt Conference selection and was also a 2017 Allstate AFCA Good Works Team nominee, Senior CLASS Award candidate, and member of the Hornung Award Watch List. The Waco, Texas, native is heavily involved in community service and created a non-profit organization with his sister, sophomore A-State women’s basketball guard Starr Taylor, titled “The Power of 1 or 2.” He is highly invested in working with at-risk youth, including participation at a local alternative school called Success Academy. During his time at A-State, he served on the Student-Athlete Advisory Committee while working with multiple community service initiatives. His football career at Arkansas State saw him pile up 102 tackles, 8.5 tackles for loss, six interceptions, 30 pass break-ups, two forced fumbles, one fumble recovery and a blocked kick while earning all-conference recognition in 2014, 2016 and 2017. He is the Sun Belt Conference’s second all-time leader in career punt return yards (1,151) and holds the league record for passes defended (36). The standout holds four of the top-10 marks in school history for punt return yards in a game, as well as in a season. He is the second all-time leader in Sun Belt history for punt returns for a touchdown (4). # # # This and other news releases also available at: AState.edu/news<www.astate.edu/news>
University Communications Arkansas State University [email protected]<mailto:[email protected]>
“Arkansas State University educates leaders, enhances intellectual growth and enriches lives.” 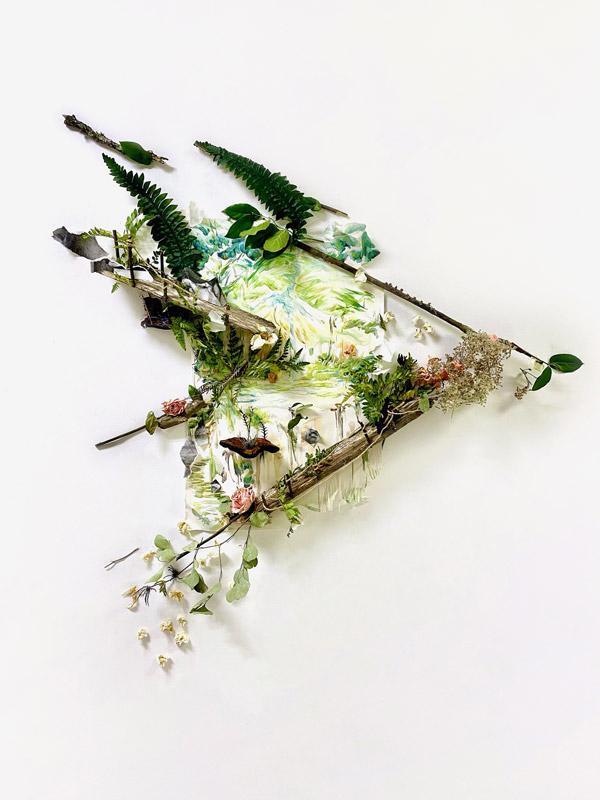