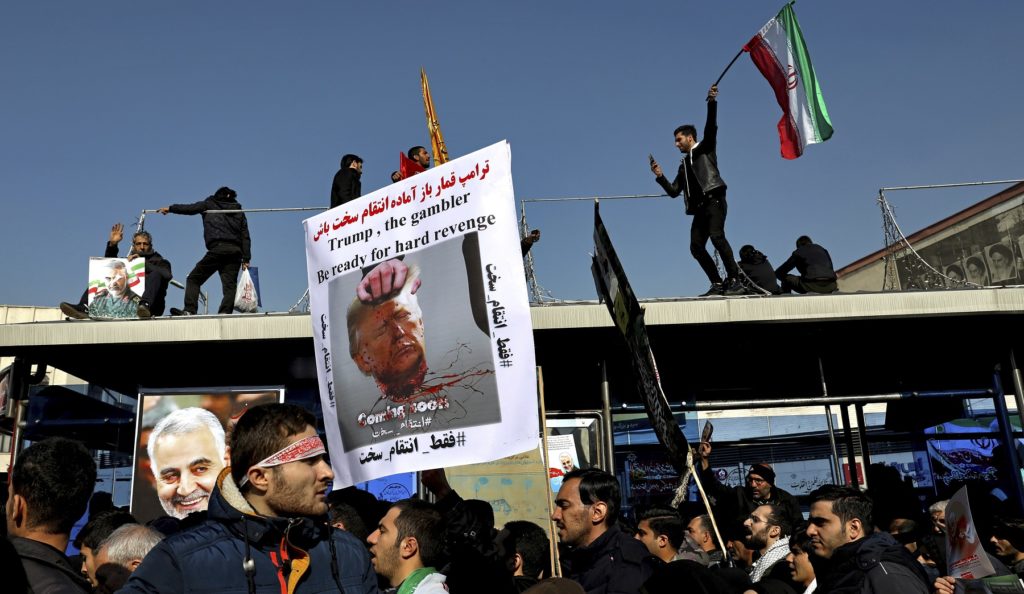 Is it too late for diplomacy with Iran to prevent war? White House Correspondent April Ryan speaks with former National Security Advisor Susan Rice about the current escalating tensions between Iran and the United States.

Iran is talking very boldly about targeting certain USA assets as revenge for our ridding the world of their terrorist leader who had just killed an American, & badly wounded many others, not to mention all of the people he had killed over his lifetime, including recently….

….targeted 52 Iranian sites (representing the 52 American hostages taken by Iran many years ago), some at a very high level & important to Iran & the Iranian culture, and those targets, and Iran itself, WILL BE HIT VERY FAST AND VERY HARD. The USA wants no more threats!

Original article source: http://aurn.com/susan-rice-on-potential-war-with-iran/ | Article may or may not reflect the views of KLEK 102.5 FM or The Voice of Arkansas Minority Advocacy Council