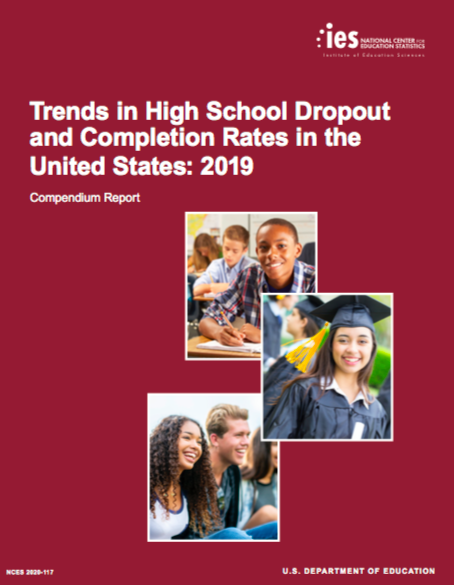 A new report from the U.S. Department of Education offers new data on high school dropout and completion rates that state the gap between White and Black students in 2019 is no longer measurably different.

Between October 2016 and October 2017, the number of 15-to 24-year-olds who left school without obtaining a high school credential was approximately 523,000. This so-called event dropout rate was 5.5 percent for Black students and 3.9 percent for White students.

The full report, Trends in High School Dropout and Completion Rates in the United States: 2019, may be downloaded by clicking here.

Original article source: https://goodblacknews.org/2020/01/27/study-racial-gap-in-high-school-dropout-and-completion-rates-is-close-to-non-existent/ | Article may or may not reflect the views of KLEK 102.5 FM or The Voice of Arkansas Minority Advocacy Council 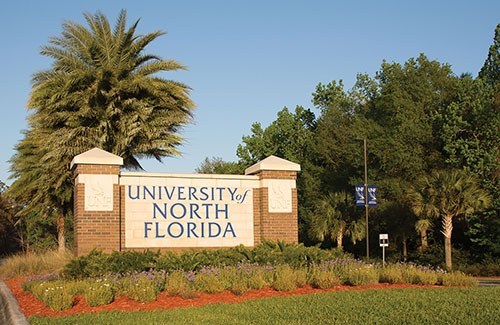 via jbhe.com The University of North Florida in Jacksonville, FL has introduced the Holmes Scholarship program with the aim to increase the number of teachers from underrepresented groups. Nine students Read more