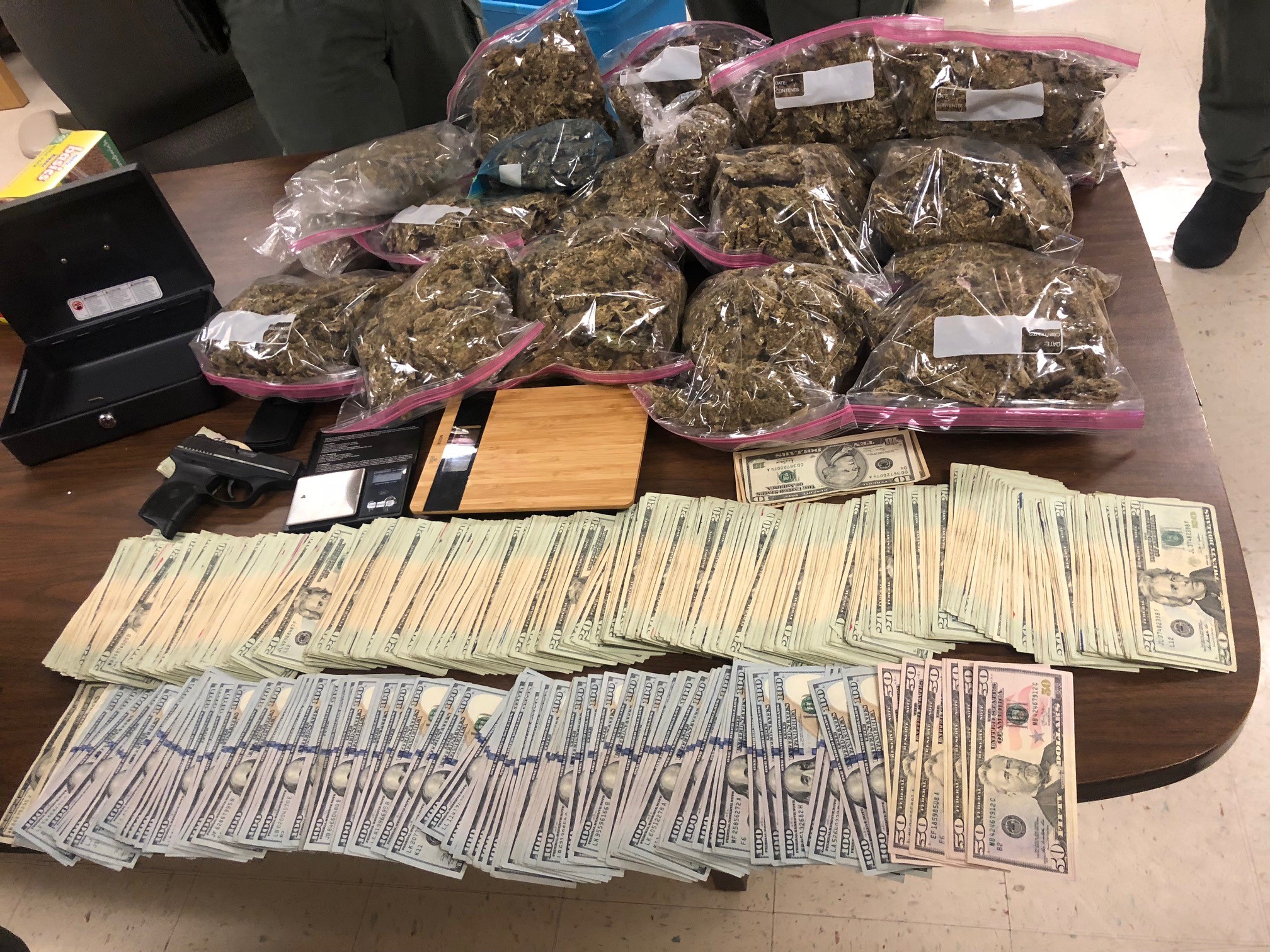 Investigators with the Jonesboro Police Department Street Crimes Unit conducted a Parole Search of 610 S. Culberhouse Street Apartment 2 on 6-29-18. Nathaniel Rhodes, 35 years of age, resides in the apartment and attempted to flee from officers prior to the search. Nathaniel Rhodes was taken into custody before he could escape. Investigators then
discovered 6,663 grams of suspected marijuana, three sets of digital scales, $27,873 in cash and a loaded handgun that had previously been reported as stolen. Rhodes was transported to the Craighead County Jail and left in their custody with the
follow charges: 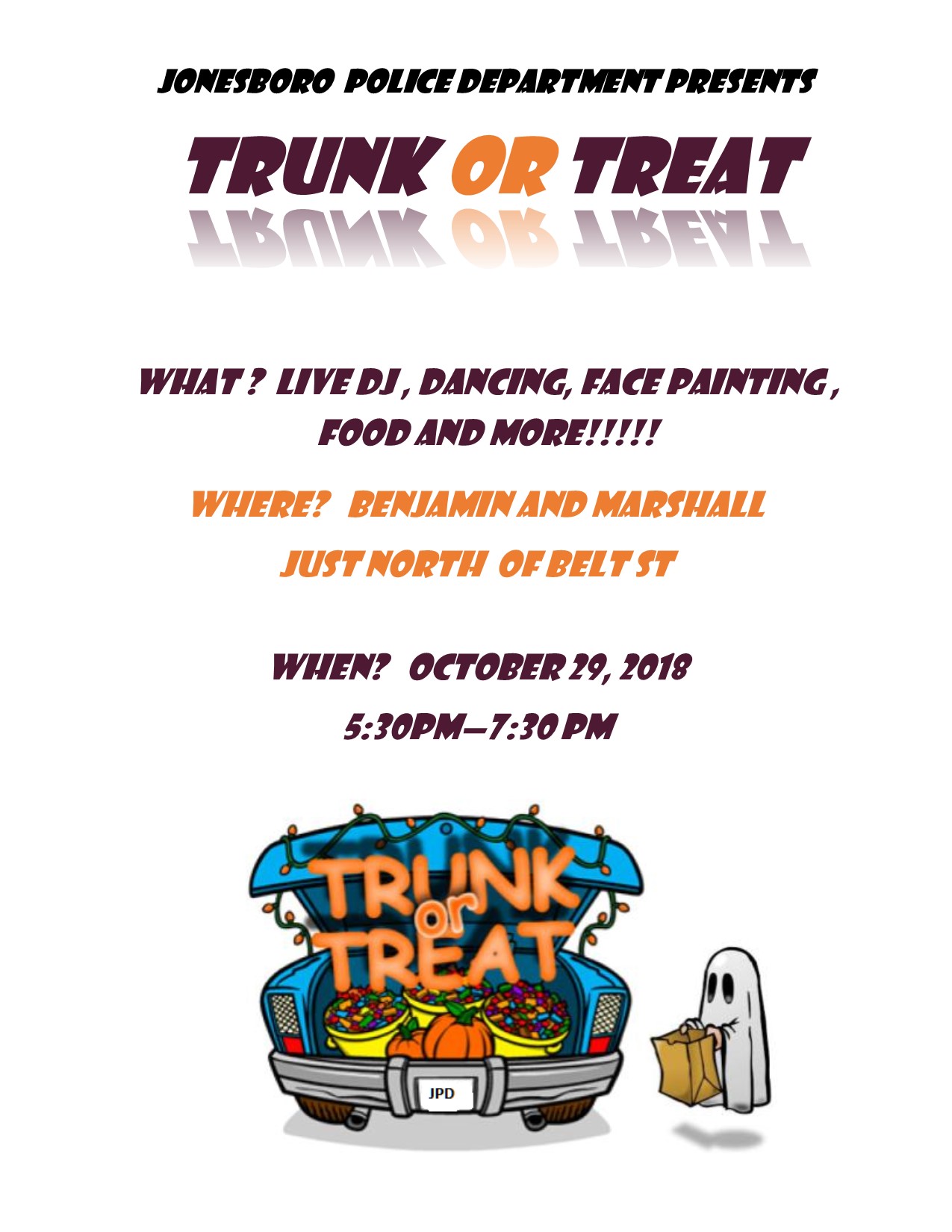