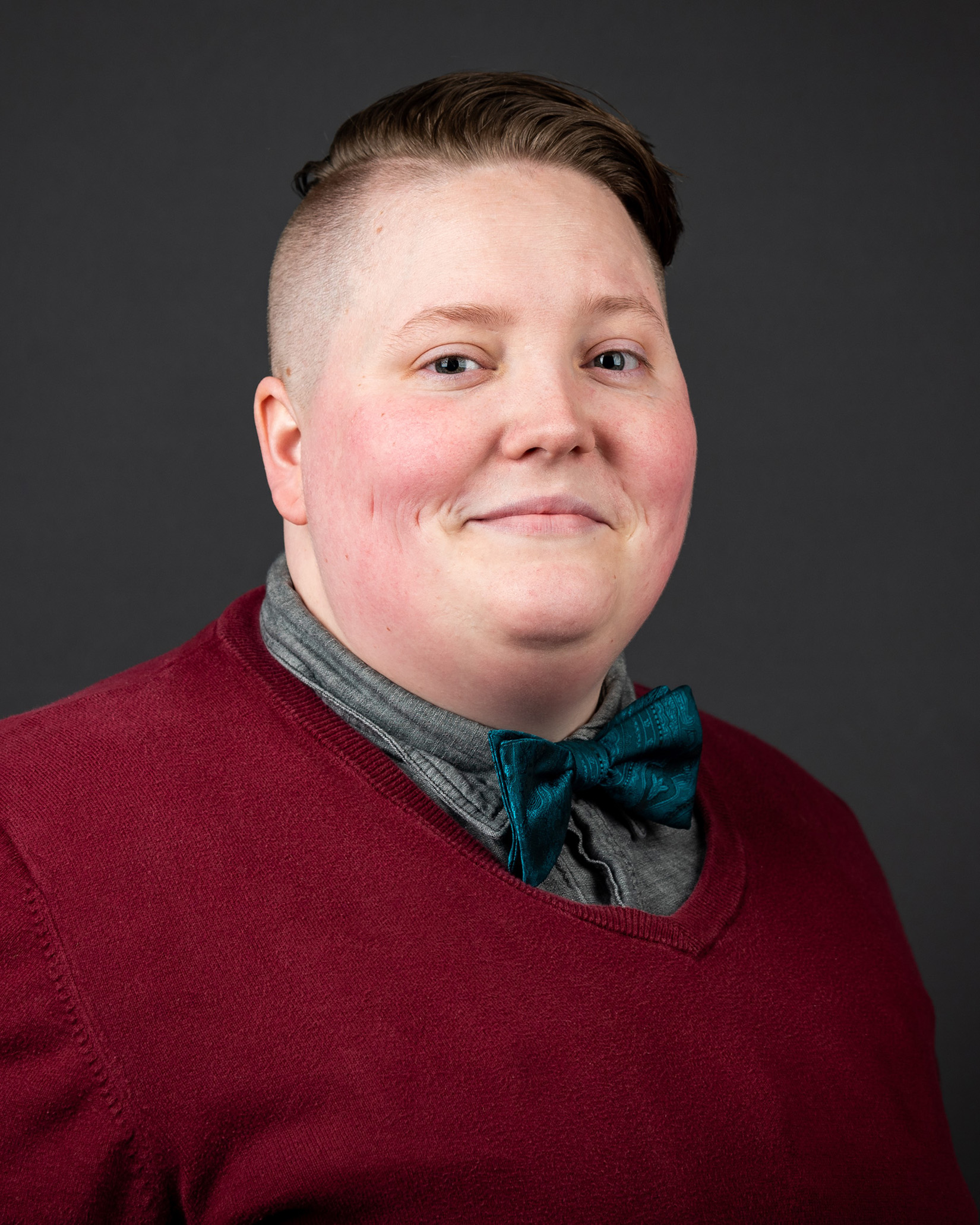 [header_NewsRelease_002]
Stephanie Lott Named Title IX Office Coordinator
6/4/2018 JONESBORO – Stephanie Lott was named the Title IX Office coordinator at Arkansas State University, Assistant Vice Chancellor for Human Resources Lori Winn announced this week. “We are excited that Stephanie Lott has accepted the position of Title IX coordinator and are confident that she will be a strong asset,” Winn said. “She brings multiple years of Student Conduct and Title IX experience and expertise, along with a proven track record, which will be invaluable to the university.” Previously the director of student conduct at A-State, Lott succeeds Chocoletta Simpson as Title IX coordinator. A graduate of Southeast Missouri State, Lott earned her master’s in higher education student affairs from Western Kentucky University. She joined Arkansas State in fall of 2015 as a student conduct coordinator, and was promoted to director of student conduct in February 2017. She also became the deputy Title IX coordinator in the fall of 2016. # # #
This and other news releases also available at: AState.edu/News<www.astate.edu/news>
University Communications Arkansas State University [email protected]<mailto:[email protected]>
“Arkansas State University educates leaders, enhances intellectual growth and enriches lives.” 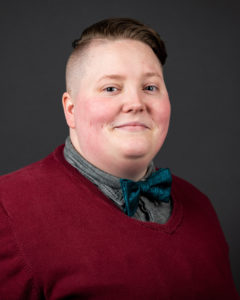 Special Procedures for City Council Chambers due to the COVID-19 pandemic. Original article source: https://www.jonesboro.org/CivicAlerts.aspx?aid=1180 | Article may or may not reflect the views of KLEK 102.5 FM or The Read more