State of the Union Address to Tout Economy
0 Comments 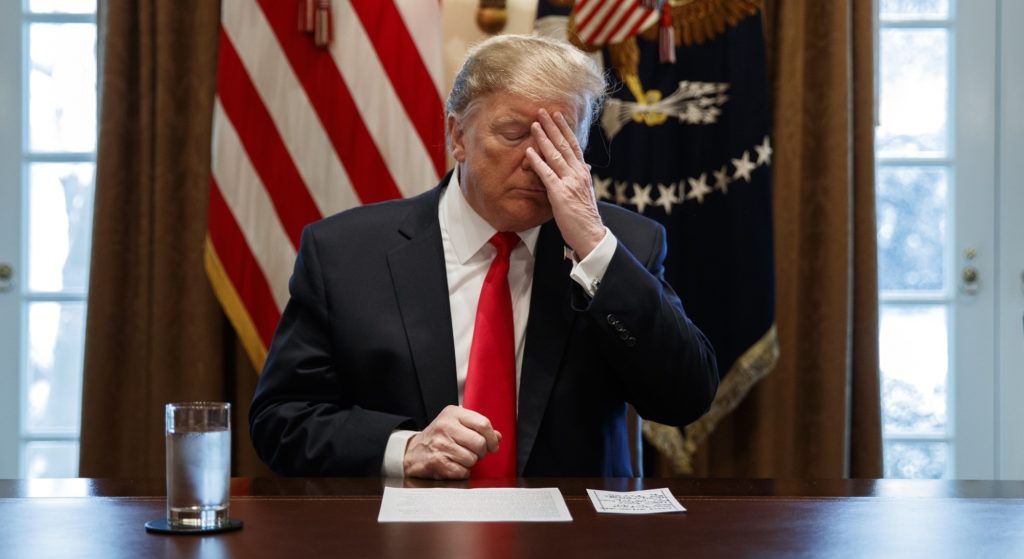 President Trump’s State of the Union address is expected to strike an optimistic tone, especially as it relates to the economy.  However, the GDP did not grow during the government shutdown and 800,000 federal workers were not paid while they were on the job. In a related note the American Federation of Government Employees is working on a lawsuit to recover damages for impacted federal employees.

White House Correspondent April Ryan spoke with James Carville about the reality of the US economy and the upcoming Address.

Original article source: http://aurn.com/state-of-the-union-address-to-tout-economy/ | Article may or may not reflect the views of KLEK 102.5 FM or The Voice of Arkansas Minority Advocacy Council