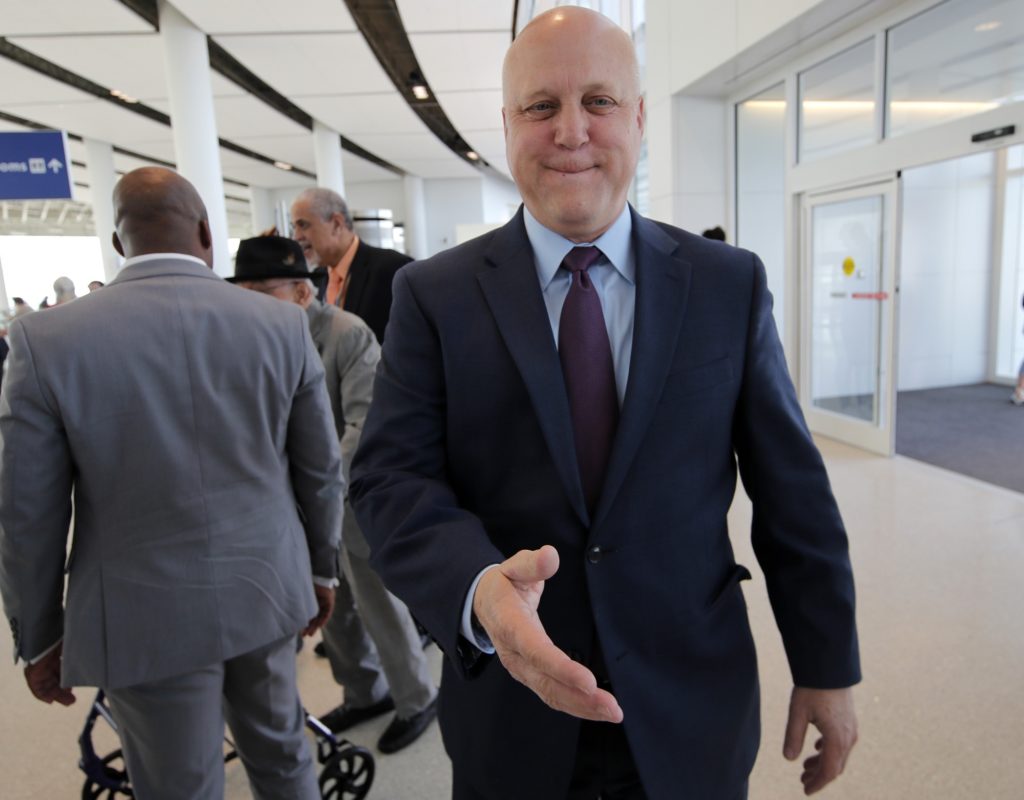 Former New Orleans Mayor Mitch Landrieu arrives for a ribbon cutting ceremony to commemorate the opening the newly built main terminal of the Louis Armstrong New Orleans International Airport in… Like it so far? Scroll to read more!

Original article source: http://aurn.com/southern-racial-justice-initiative/ | Article may or may not reflect the views of KLEK 102.5 FM or The Voice of Arkansas Minority Advocacy Council

NAACP: President Ignorant to Needs of Constituents Who Do Not Reflect His Image 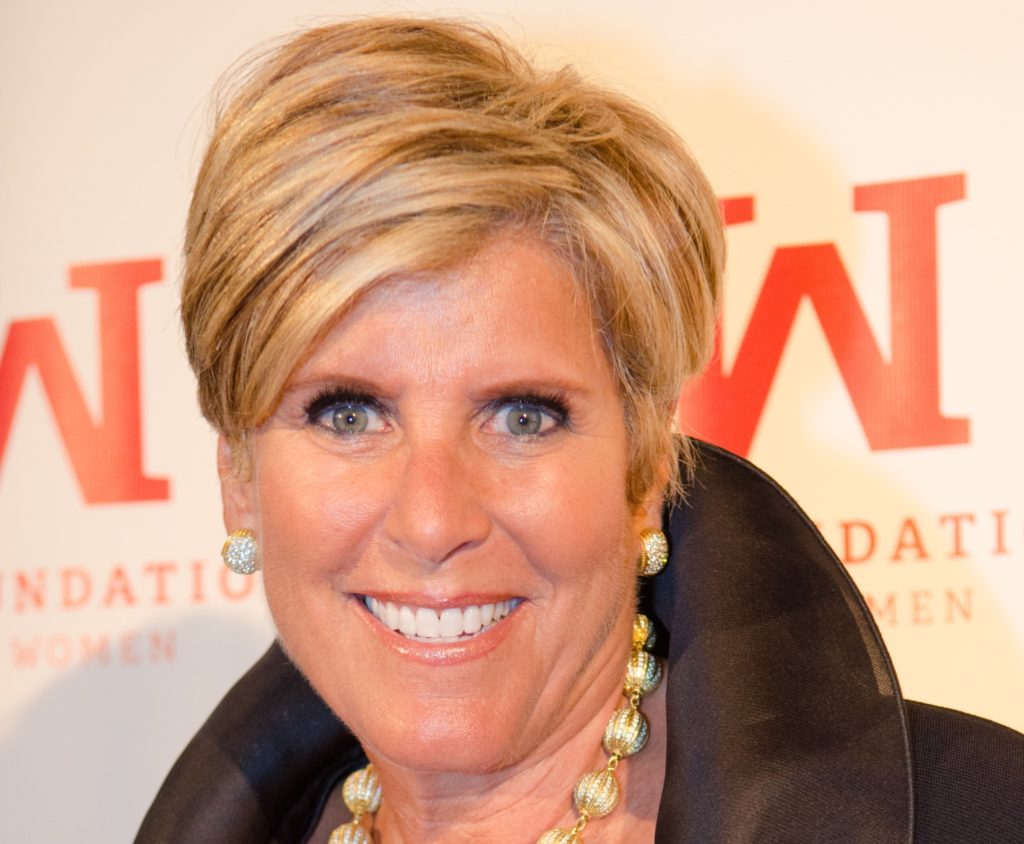 Suze Orman: We Are Approaching Depression Depending on Economic Status

As we look the numbers, we are talking about people and their circumstances. Unemployment stands at 14.7% and more job losses expected with major retailers filing for bankruptcy. April Ryan Read more 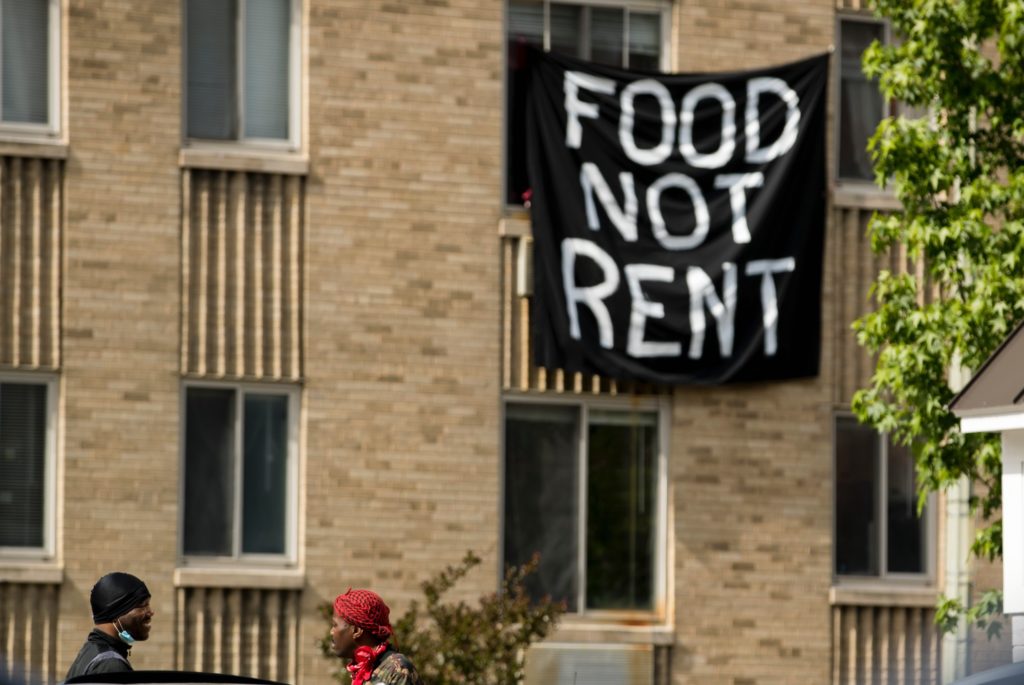 Economist and federal lawmakers are trying to stave off a potential economic depression. Nearly 40 million have applied for unemployment in the last three months. The ugly cycle of an Read more