SGA President Rashad Kirksey and Staff are Sworn In
0 Comments 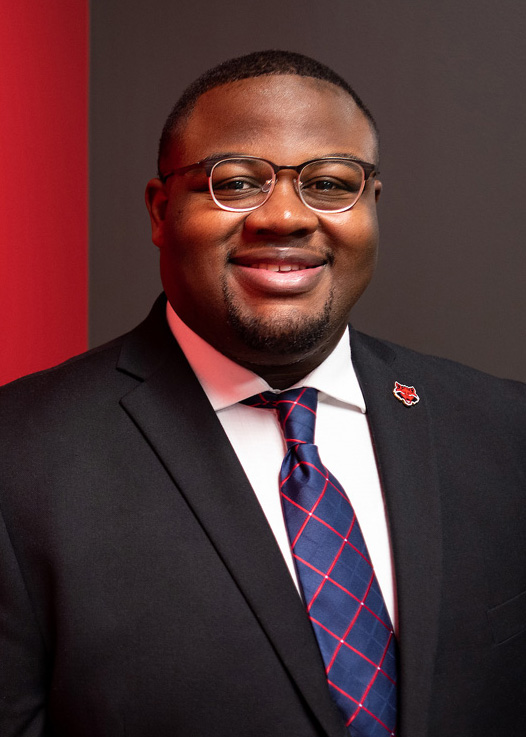 JONESBORO – The newly elected president of the Student Government Association at Arkansas State University is Rashad Kirksey of Jonesboro.

Kirksey, along with the vice president and SGA executive staff for academic year 2020-21, were sworn in recently. A political science major, Kirksey is from Jonesboro.

As the designated representative voice for the students, SGA strives to promote a greater understanding and cooperation with the faculty and administration.  SGA works to ensure that the students realize their rights to influence academic policies on the university campus.

Original article source: http://www.astate.edu/news/sga-president-rashad-kirksey-and-staff-are-sworn-in | Article may or may not reflect the views of KLEK 102.5 FM or The Voice of Arkansas Minority Advocacy Council