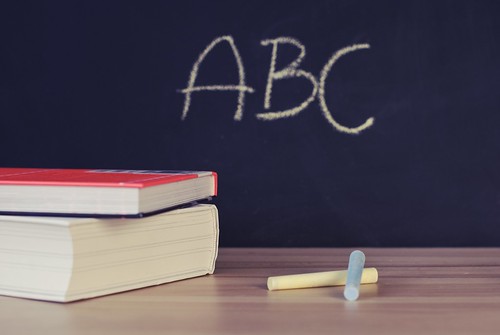 Washington, D.C. – In April 2019, a family was sent to prison in Cuba for homeschooling their children, who were enrolled in a Christian distance school in Honduras free from the state indoctrination of Cuba’s regime-controlled education system.

To express solidarity for the Cuban people in their pursuit of religious freedom, Senator Tom Cotton (R-Arkansas), along with Senator Mike Braun (R-Indiana), Marco Rubio (R-Florida) and Senator Ted Cruz (R-Texas) introduced a resolution condemning the Cuban government’s practice of jailing parents who attempt to homeschool their children.

“The Communist regime in Havana knows it can’t survive without indoctrinating the next generation, so it jails Christians who want to homeschool their children. The United States stands with the Cuban people against the regime’s unrelenting persecution of Christians and other political dissidents,” said Cotton.

“Parents have a right to teach their children free from state communist indoctrination,” said Braun. “This resolution calls on the Cuban regime to end the shameful practice of jailing parents for enrolling their children in religious education, and expresses American solidarity with Cuban parents who have become political prisoners for something as simple as homeschooling.”

“The Communist government of Cuba is committed to a system of oppression that leaves no place free from propaganda,” said Cruz. “They are imprisoning Christians who choose to educate their children at home because it’s one of the few places their thugs can’t monitor effectively. It is important that America shine a light, stand with the political prisoners in Cuba, and recognize the right of every parent to educate their children.”

The Cuban government has a history of arresting individuals who chose to homeschool their children, sentencing them to prison and hard labor. Cuba’s insistence on state-controlled education is a sign of authoritarianism, enabling them to indoctrinate youth with a communist ideology. The United States stands for liberty and justice for all, and our foreign policy towards Cuba should hinge on Cuba’s ability for democratic reform and commitment to freedom.

The United States commercial, economic, and financial embargo against Cuba was levied on Cuba in 1958. President John F. Kennedy extended the embargo to nearly all exports in 1962. Congress made this embargo official U.S. policy with the passage of the Cuban Liberty and Democratic Solidarity Act of 1996 (22 U.S.C. 6021).

Despite the Obama Administration normalization of relations with Cuba, the embargo cannot be lifted without the consent of Congress or through major democratic reforms in Cuba, which would include deposing of the Castro regime.

· Expresses solidarity with the people of Cuba in their pursuit of religious freedom.
· Calls on the Government of Cuba to release all political prisoners, including those who have been imprisoned for homeschooling their children.
· Calls on the Organization of American States Inter-American Commission on Human Rights to grant the Precautionary Measures requested on April 25, 2019.
· Calls on the Government of Cuba to recognize the right of parents to teach their own children free from state communist indoctrination.
· Calls for the continued implementation of the Cuban Liberty and Democratic Solidarity Act of 1996. 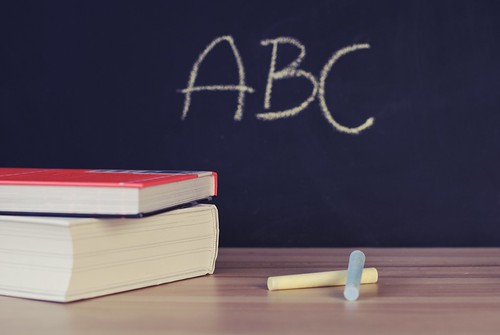 Original article source: http://www.cotton.senate.gov?p=press_release&id=1130 | Article may or may not reflect the views of KLEK 102.5 FM or The Voice of Arkansas Minority Advocacy Council