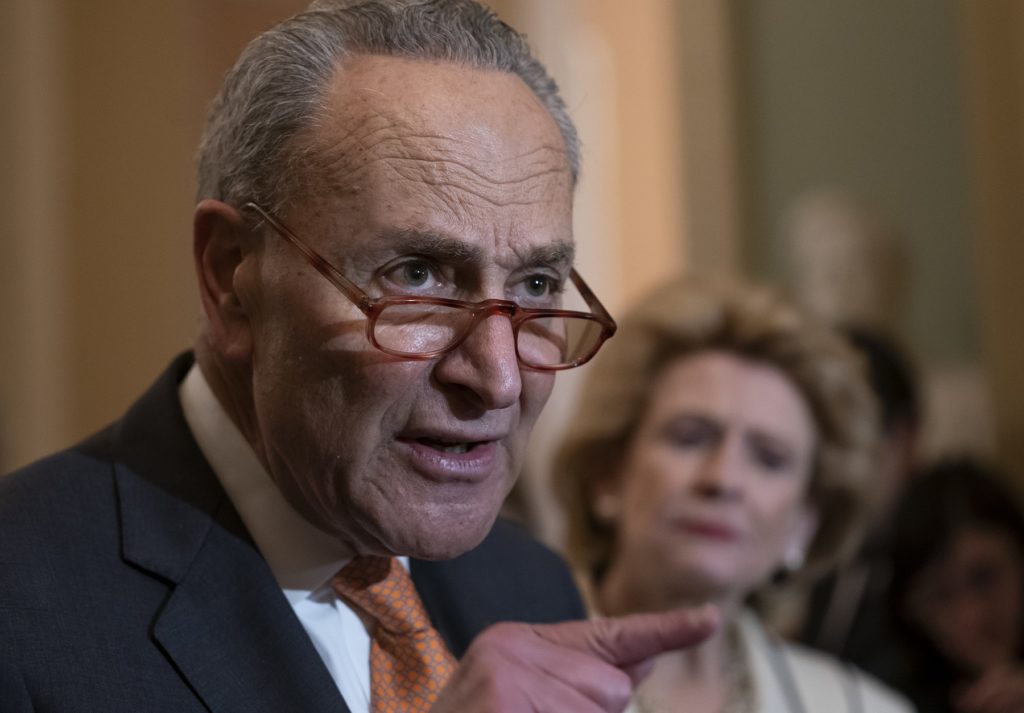 The impeachment of a president is a solemn and serious moment for our country.

At the start of a trial in the Senate, all senators will swear an oath to render impartial justice.

The American people deserve that the Senate conduct a full and fair trial.

Original article source: http://aurn.com/sen-schumer-speaks-with-april-ryan-on-moving-forward-in-senate/ | Article may or may not reflect the views of KLEK 102.5 FM or The Voice of Arkansas Minority Advocacy Council