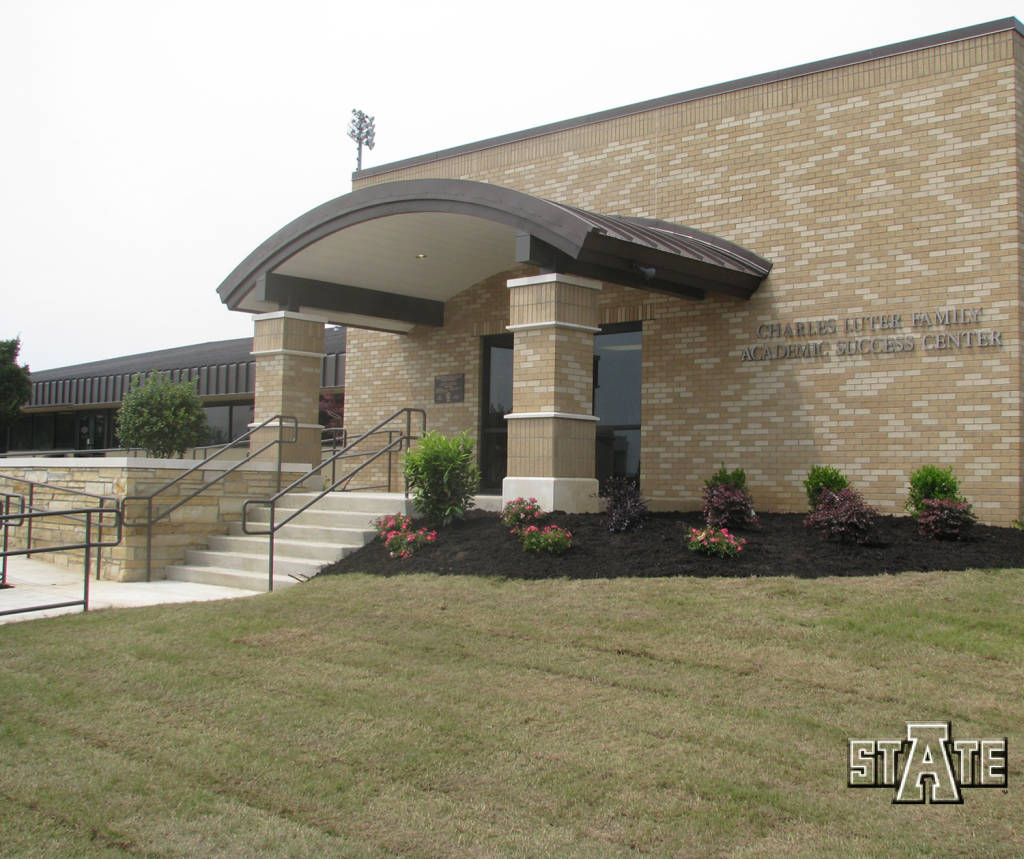 NEW ORLEANS, La. (8/23/18) – More than 2,000 Sun Belt Conference student-athletes were named to the 2017-18 Commissioner’s List and Academic Honor Roll as announced by the league office Thursday morning with A-State accounting for 210 of the honorees.

A-State posted a school-record 3.10 all-department GPA for the most recent academic year and saw 10 sports earn at least a 3.0 team GPA. The Red Wolves placed a school-record 223 student-athletes on the fall 2017 Athletics Director’s Honor Roll as well. The athletics department has also increased its graduation success rate (GSR) each of the last three years, including the most recent data announced in 2017 when it set new school records for both its GSR and federal graduation rate.  Additionally, the Red Wolves continue to increase their APR as they have posted the top three all-department scores in school history the last three years in a row.

Original article source: http://www.astateredwolves.com//ViewArticle.dbml?DB_OEM_ID=7200&ATCLID=211769120 | Article may or may not reflect the views of KLEK 102.5 FM or The Voice of Arkansas Minority Advocacy Council