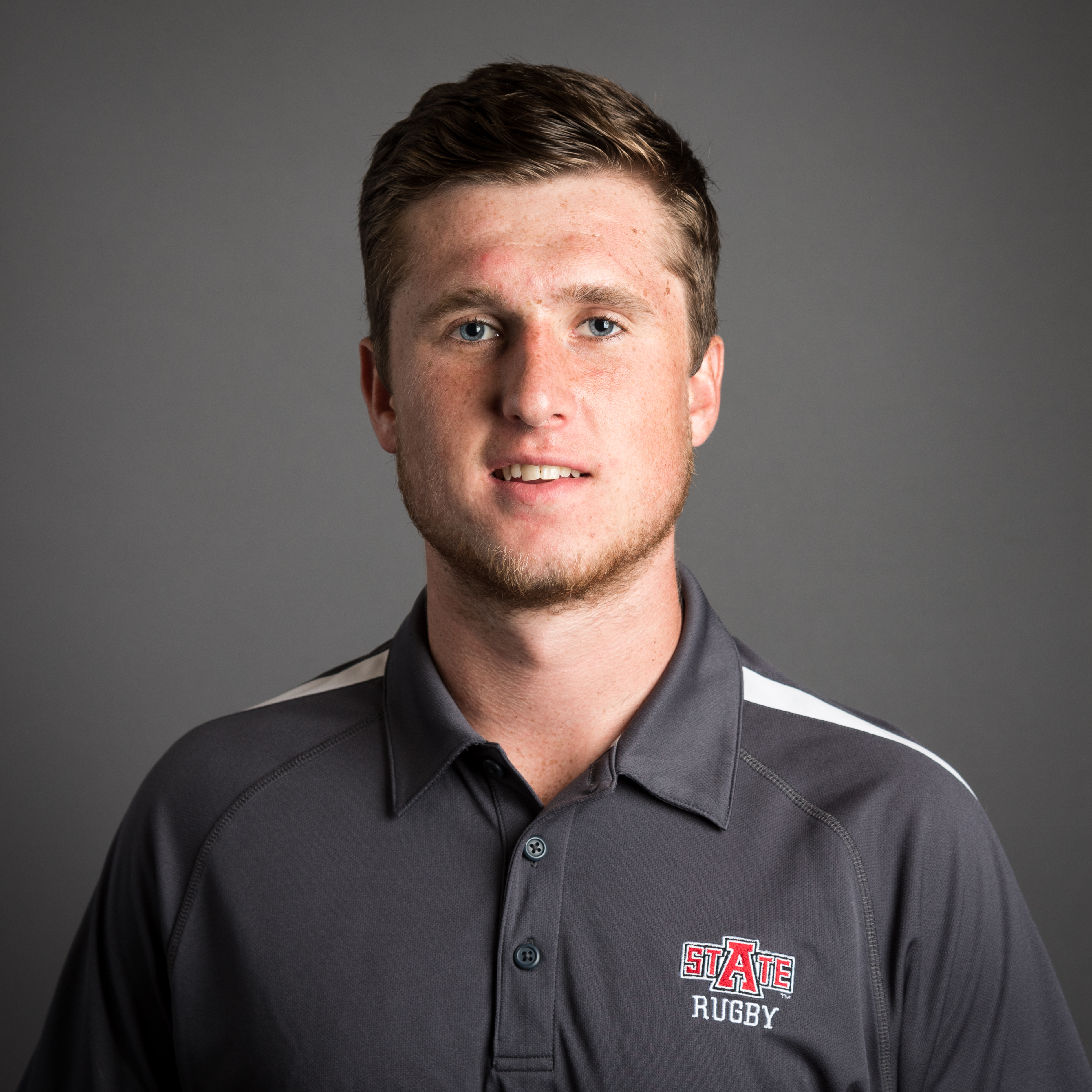 The Red Wolves will play fifth-ranked Lindenwood at Annapolis, Md., on the campus of the U.S. Naval Academy, Saturday, April 20. Time of the match will be determined. Navy is hosting the east division quarterfinals.

“I am really happy with our team effort and sticking to the game plan,” said Head Coach Blake White. “I think we played our hearts out, and I couldn’t be prouder. Army is a very tough team and West Point is an even tougher place to play.”

A-State, ranked sixth nationally, and seventh-ranked Army played tough defense early, and 19 minutes passed before a score with Dylan Boast striking first for the Red Wolves. He snagged a pass from Zach Young and headed for the score. The senior from Los Angeles was also good on the conversion to give his team the 7-0 lead.

Army’s Black Knights put their first points on the board with four minutes remaining in the first half, but failed on the conversion to leave them trailing, 14-5.

Val Balande responded with a successful try of his own near the halfway mark, with Boast connecting on the conversion kick to push A-State to the 21-5 score. Pedro Alvarez was given the yellow card for a knocked ball in the 43rdminute, allowing the Black Knights to get a penalty score and narrow the gap to 21-12.

With 15 minutes remaining in the match, senior Tabo Maree was able to chase down a kick and run 80 meters to the corner for the score. A-State missed the conversion, but pulled away, 26-12. Army continued the fight, and five minutes later, the team was able to add another score and conversion and inch closer with 26-19.

Army was threatening to score again, when Timmy Ohlwein stepped up to intercept the ball with six minutes to play and raced for the 80-meter try to give Arkansas State a 31-19 cushion. Army scored its final try with two minutes left, but the Red Wolves were able to seal the victory.

Original article source: http://www.astate.edu/news/rugby-red-wolves-advance-in-playoffs-with-win-over-army | Article may or may not reflect the views of KLEK 102.5 FM or The Voice of Arkansas Minority Advocacy Council

10/14/2020 JONESBORO — The third of four scheduled virtual Coffee Connections for small businesses is scheduled for Tuesday, Oct. 20, in Jackson, Poinsett and Cross counties and hosted by the Read more