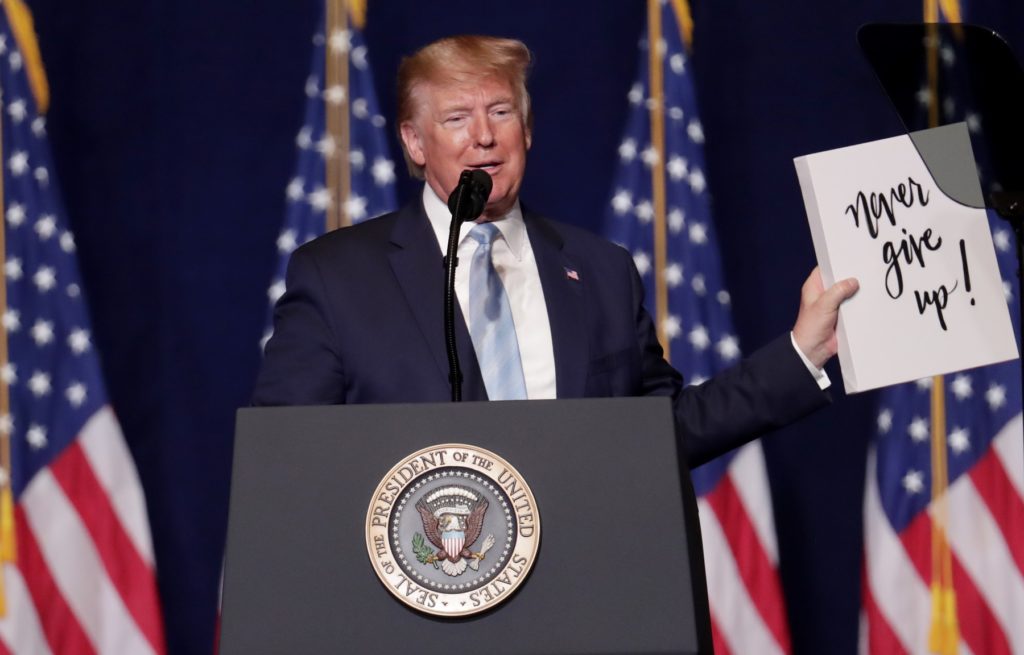 The Trump administration has not offered the threat level status for the nation at this time as Iran is vowing to retaliate for the assassination of their top general.

AURN’s April Ryan spoke with a former soldier, now Congressman, Anthony Brown (D-MD) about the developments in the Middle East.

Why hasn’t @realDonaldTrump or the administration offered a national threat level status for the United States & its interests in the midst of this potential war with Iran? There doesn’t seem to be deescalation but a rising of tensions between the U-S & Iran.

Soleimani’s assassination may eliminate one threat, but this escalation spiral toward war likely emboldens Iran and leaves Americans at home and abroad less safe.

The only alternative to conflict is robust diplomacy. https://t.co/NtHSFZp8tV

Original article source: http://aurn.com/rep-anthony-brown-on-heightened-iran-threat-level/ | Article may or may not reflect the views of KLEK 102.5 FM or The Voice of Arkansas Minority Advocacy Council