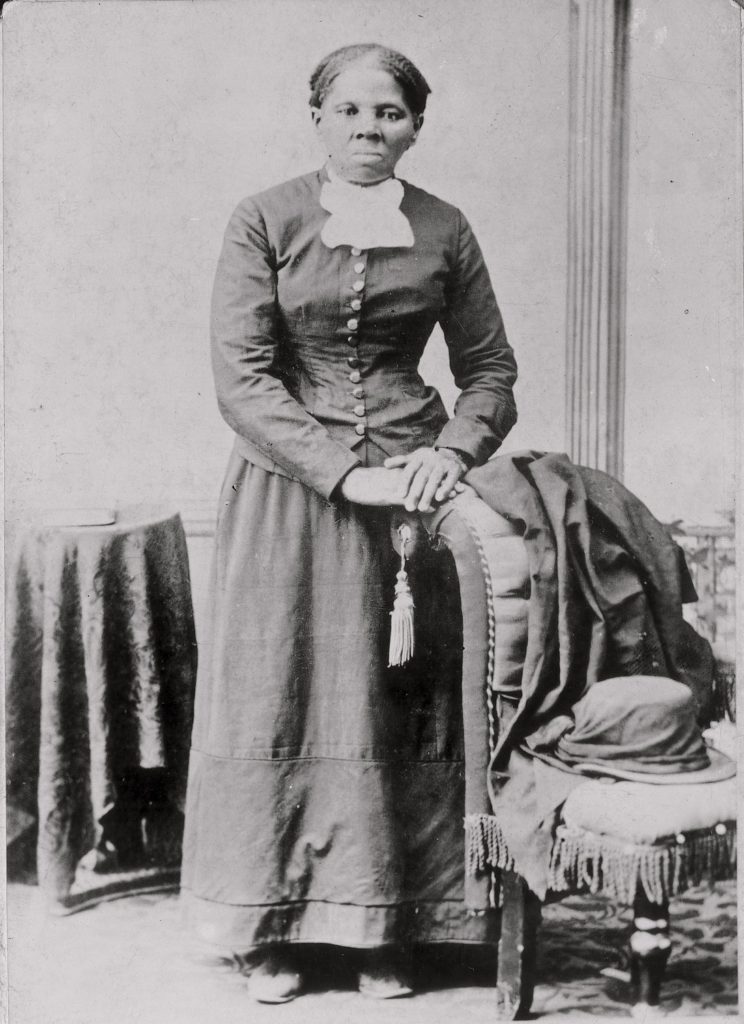 Harriet Tubman, will not be gracing the $20 dollar bill at least until 2028.  The Trump administration is creating the delay after the Obama administration paved the way for her likeness to be on the bill in 2020.   This decision was revealed by Treasury Secretary Steve Mnuchin during testimony on the Hill this week.

Original article source: http://aurn.com/release-of-harriet-tubman-20-bill-delayed-until-trump-leaves-office/ | Article may or may not reflect the views of KLEK 102.5 FM or The Voice of Arkansas Minority Advocacy Council