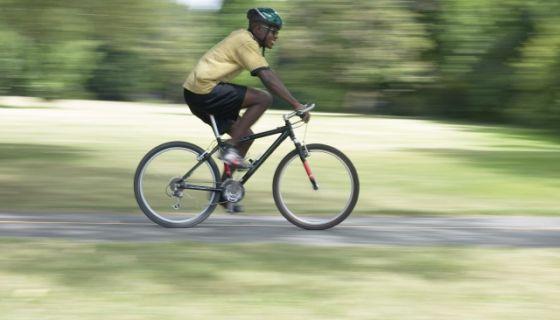 People who bike regularly for pleasure or to commute have a lower risk of cardiovascular disease, according to two studies.

In a study of 45,000 Danish adults published in the American Heart Association journal Circulation:

Researchers estimate that more than 7 percent of 2,892 heart attacks during the 20 years could have been averted by taking up cycling and doing it regularly.

“Because recreational and commuter biking is an easy way to make physical activity part of one’s routine in a non-structured and informal fashion, based on the results, public health authorities, governments and employers ought to consider initiatives that promote bicycle riding as a way to support large scale cardiovascular disease prevention efforts,” said Kim Blond, lead author and research assistant at the University of Southern Denmark.

In a study published in the Journal of the American Heart Association, middle-aged and older Swedish adults who biked to work were less likely than non-bikers to be obese, have high cholesterol, high blood pressure or prediabetes—all critical drivers of cardiovascular risk.

Researchers followed more than 20,000 people in their 40s, 50s and 60s for 10 years and monitored their commuting habits, weight, cholesterol levels, blood glucose and blood pressure.

“We found active commuting, which has the additional advantages of being time efficient, cheaper and environmentally friendly, is also great for your health,” said Paul Franks, Ph.D., senior study author and professor in the Department of Clinical Sciences at Lund University in Sweden. “The multiple advantages of active commuting over structured exercise may help clinicians convey a message that many patients will embrace more readily than being told to join a gym, go for a jog or join a sports team.”

Based on their findings, researchers also estimated that maintaining biking habits or switching from passive commuting to biking may have prevented 24 percent of obesity cases, 6 percent of hypertension diagnoses, 13 percent of high cholesterol diagnoses and 11 percent of the cases of diabetes.

“The really good news here is that it’s never too late to benefit from an active lifestyle,” Franks said. “People who switched from passive to active commuting saw considerable gains in their cardiovascular health.”

The information and material on this website, including all text and graphic images, is for informational purposes only and should not be treated as advice.  The content displayed is not intended to be a substitute for professional medical advice or diagnosis, and should not be the basis for disregarding professional medical advice.  For questions or concerns regarding health or medical conditions, do not delay in seeking  the advice of a qualified physician or healthcare provider.

Original article source: https://newsone.com/3577586/regular-biking-linked-to-lower-heart-disease-risk/ | Article may or may not reflect the views of KLEK 102.5 FM or The Voice of Arkansas Minority Advocacy Council 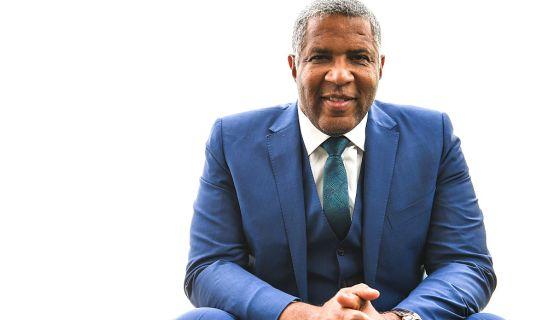 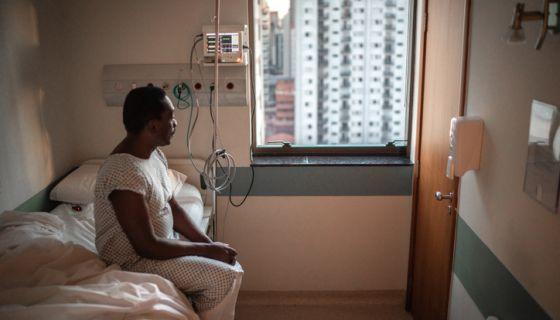