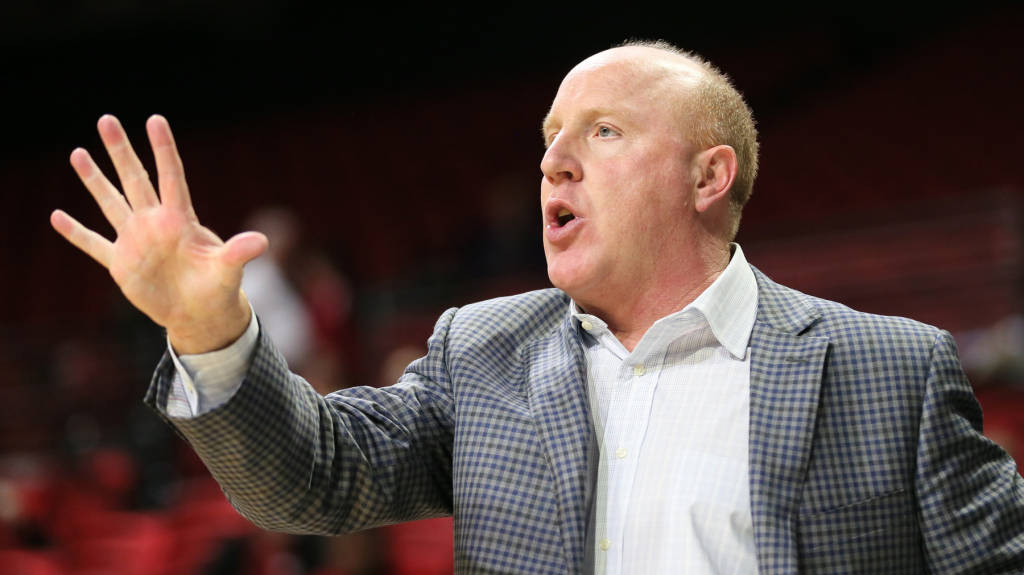 JONESBORO, Ark. (8/24/18) – The Arkansas State women’s basketball has announced its full 2018-19 non-conference schedule that includes five home at First National Arena and road contests against some of the nation’s top programs.

This year’s schedule includes games against six opponents that appeared in postseason tournaments in 2017-18. Oklahoma State, Texas A&M, Belmont and Missouri all placed in the NCAA Tournament, while Louisiana Tech and UT-Martin each participated in the WNIT.

Arkansas State will open the season at Oklahoma State on Friday, Nov. 9 before hosting Memphis on Monday, Nov. 12 in the home opener. The Red Wolves continue their series with UT-Martin with a trip to Martin, Tenn., on Nov. 17 and then welcome former American South and Sun Belt Conference foe Louisiana Tech to Jonesboro on Nov. 20.

The Red Wolves will travel to College Station, Texas over the Thanksgiving break to take on Texas A&M on Nov. 23 and will return home to host Murray State on Nov. 27.

December begins with another trip to Texas to take on UTEP, whom the Red Wolves have played in two of their last three appearances in the WNIT. A-State will begin a two-game home stand on Dec. 9 when Tulsa comes to FNB Arena, followed by a Dec. 13 matchup against Mississippi Valley State that will also serve as the team’s annual “Kids Day” game.

Arkansas State wraps up the non-conference portion of schedule with a trips to Belmont (Dec. 21) and Missouri (Dec. 30). Prior to the start of the regular season A-State will host two exhibition contests against Arkansas-Fort Smith (Oct. 30) and Arkansas-Monticello (Nov. 5).

Original article source: http://www.astateredwolves.com//ViewArticle.dbml?DB_OEM_ID=7200&ATCLID=211769319 | Article may or may not reflect the views of KLEK 102.5 FM or The Voice of Arkansas Minority Advocacy Council