Red Wolves Fall to BYU in D1A Rugby First Round Playoff
4/15/2018
PROVO, Utah – Arkansas State University ended its 15s season after dropping a 34-23 game to Brigham Young University in the first round of the D1A College Rugby National Championship here Saturday night. The Red Wolves had a 17-15 edge at the half, but were unable to hang on in the second half against the No. 4-ranked Cougars. “Overall, we had a fantastic team effort,” said head coach Blake White. “We had one of the best teams on the ropes and just couldn’t pull out the win. They starved us of possession and really brought the physicality. Our guys didn’t back down and fought until the end.” Sam Ross was able to give A-State its first points with a successful try. Other scoring efforts included two tries by Tabo Maree and two penalty kicks from Brock Roper. Roper also had one conversion. “I am so very proud of this group,” continued White. “They have given everything and we have all learned a lot about ourselves this season. We really showed maturity for such a young team to grow and get better as the season went on and bouncing back from some tough losses. I’m very honored to coach such a fantastic group of young men who represent our great university.” White said his team will now turn its attention to preparing for the Penn Mutual Men’s Collegiate Rugby Championship, June 1-3, at Talen Energy Stadium in Philadelphia, Pa. # # # This and other news releases also available at: AState.edu/news<www.astate.edu/news>
University Communications Arkansas State University [email protected]<mailto:[email protected]>
“Arkansas State University educates leaders, enhances intellectual growth and enriches lives.” 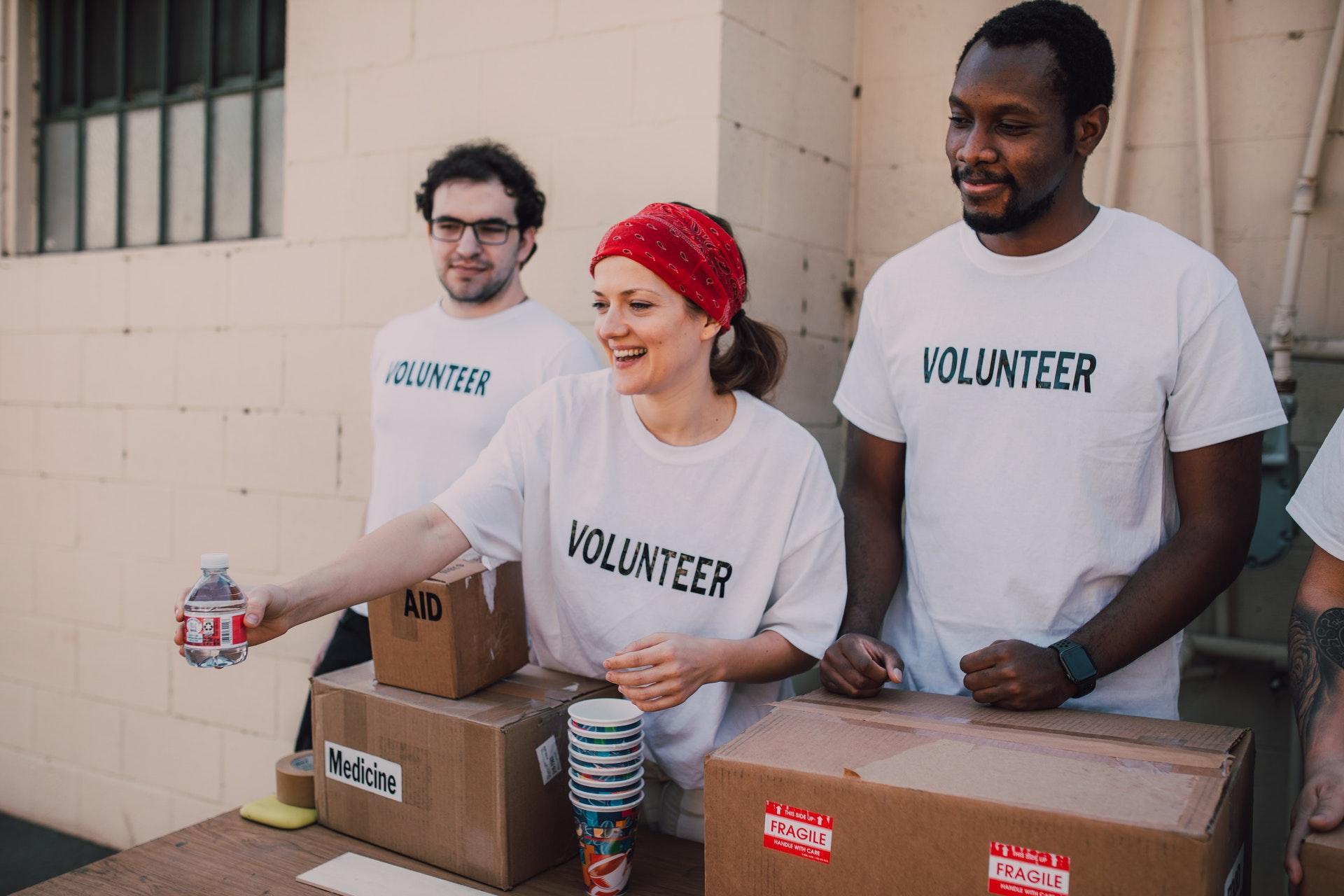 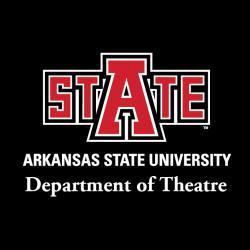