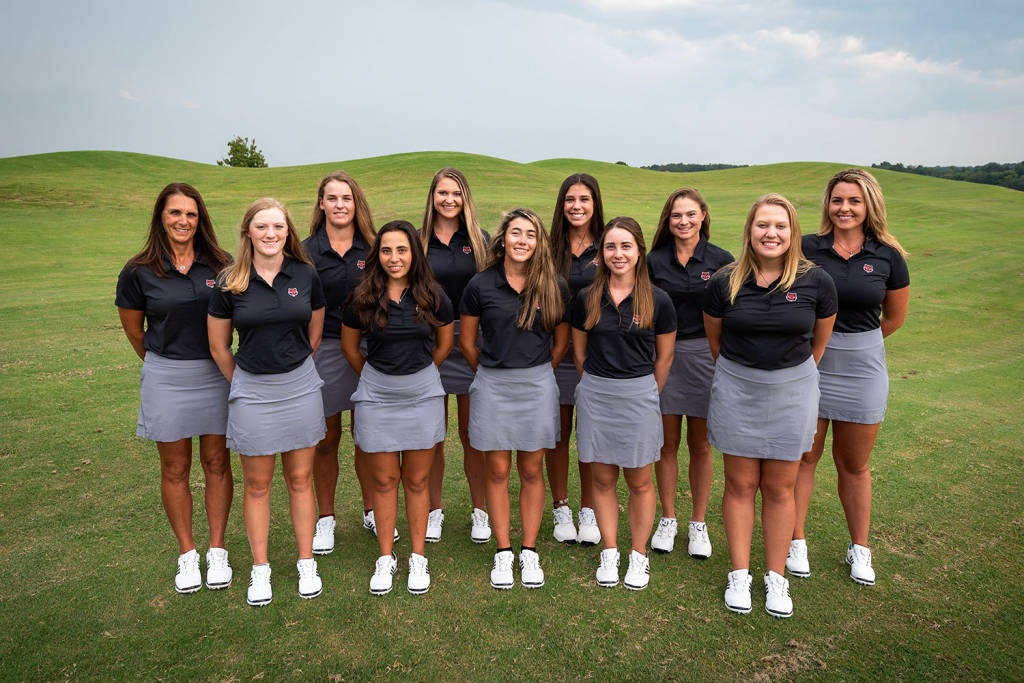 JONESBORO, Ark. (7/11/19) – The Arkansas State women’s golf team was named a recipient of the Women’s Golf Coaches Association All-Scholar Team GPA award after the Red Wolves finish with the fifth best GPA in Division I as the WGCA released its award winners Thursday afternoon.

“I’m extremely proud of this group of ladies and their effort in the classroom this year,” A-State head women’s golf coach M.J. Desbiens Shaw said. “As a team, we had seven players who received a perfect 4.0 GPA this spring! As a coach, I always remind them that their success in the classroom is a priority. Their hard work and dedication on and off the course has definitely shown and I look forward to another great year.”

The Women’s Golf Coaches Association, founded in 1983, is a non-profit organization representing women’s collegiate golf coaches. The WGCA was formed to encourage the playing of college golf for women in correlation with a general objective of education and in accordance with the highest tradition of intercollegiate competition. Today, the WGCA represents over 600 coaches through the U.S. and is dedicated to educating, promoting and recognizing both its members and the student-athletes they represent.

Original article source: http://www.astateredwolves.com//ViewArticle.dbml?DB_OEM_ID=7200&ATCLID=211806923 | Article may or may not reflect the views of KLEK 102.5 FM or The Voice of Arkansas Minority Advocacy Council