JONESBORO, Ark. (10/14/19) – A record-low second round of 284 propelled the Arkansas State women’s golf team to the top of the leaderboard after the first 36 holes of the Lady Red Wolves Classic on Monday at Sage Meadows Country Club.

The spectacular round saw Madison Smith and Kiley Rodrigues post career-low scores of 69 and 70, respectively, while Grayson Gladden also carded a 2-under 70 to finish a stroke off the lead at 3-under for the day. Rodrigues and Smith recorded career-best scores in both rounds on Monday. Smith’s round also ranks inside the top five for best single-round scores by a Red Wolf.

Gladden entered the second round fourth overall, but climbed two spots after her 2-under 70 during the afternoon.

A-State is 12 strokes ahead of second-place Southern Illinois and Rosemarie Bundy, who led after the opening round. Lipscomb’s Emily Keeling tops the player leaderboard at 4-under 140 for her two rounds (70-70).

The Red Wolves recorded a first-round 294 (+6) and followed with the 284 in the second 18 holes, ending the day first overall after finishing the first round tied for first with Southern Illinois.

*playing as an individual

Original article source: http://www.astateredwolves.com//ViewArticle.dbml?DB_OEM_ID=7200&ATCLID=211814265 | Article may or may not reflect the views of KLEK 102.5 FM or The Voice of Arkansas Minority Advocacy Council 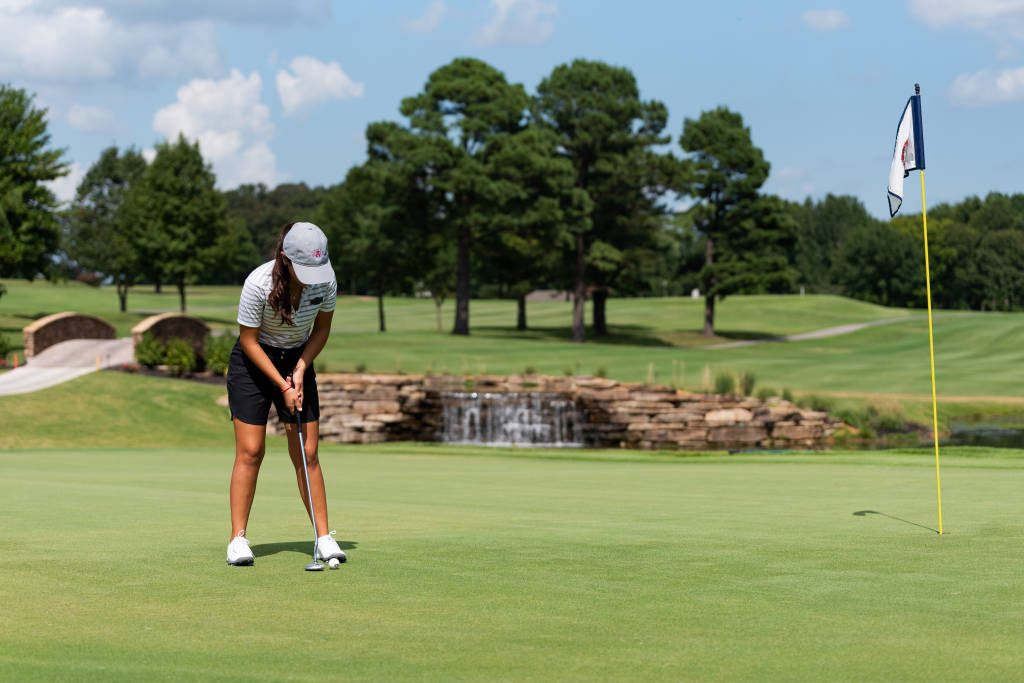