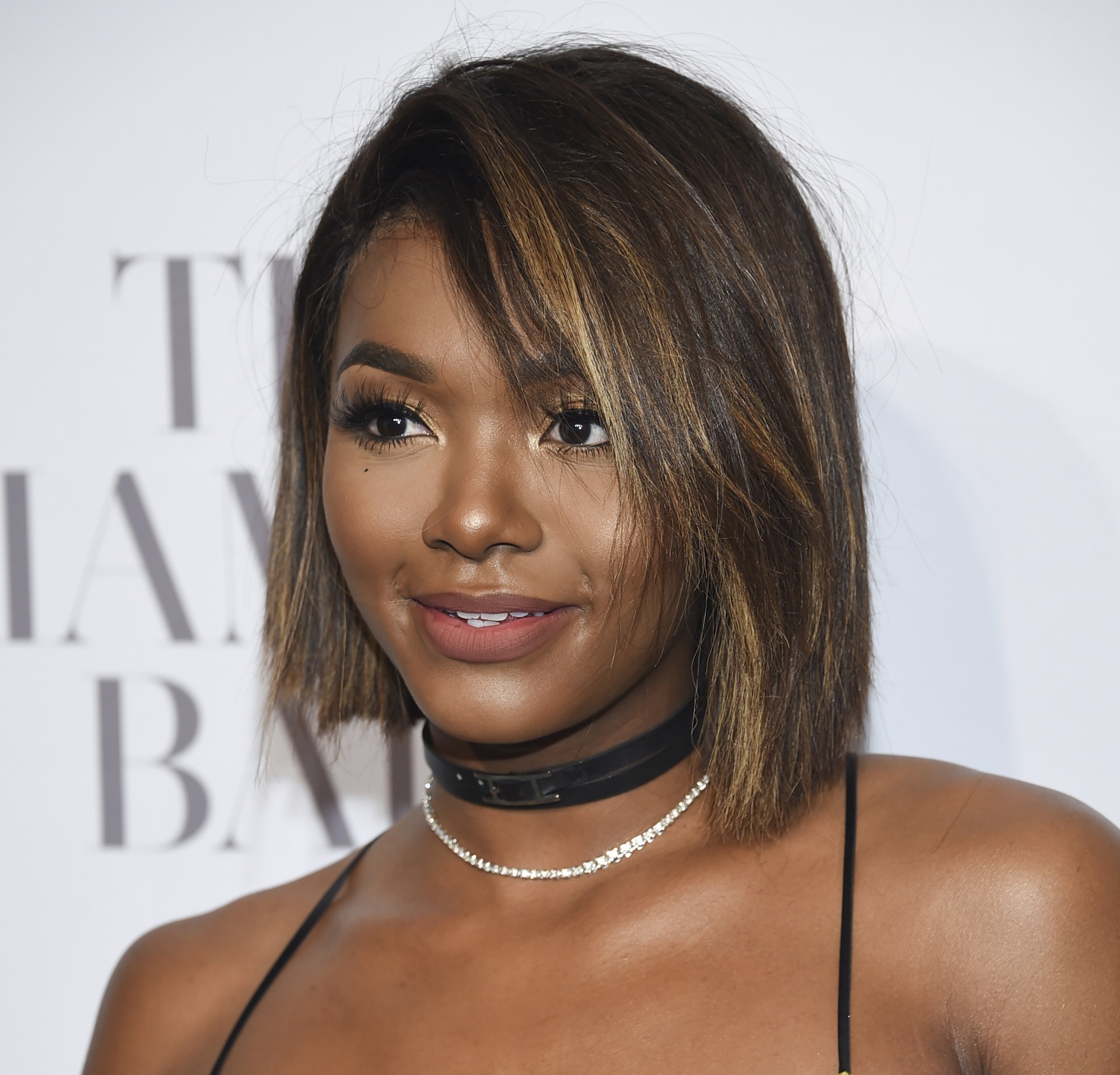 Elisa Johnson, the 23-year-old daughter of NBA legend and Los Angeles Dodgers part-owner Magic Johnson, had to flee a San Fernando Valley house after a home invasion. Johnson was at an AirBNB house that her friends had rented on early Sunday morning, when two armed men entered the house, according to TMZ.

While it isn’t known if the door to the home was unlocked, or if the thieves broke in, the are said to have held a number of people at gunpoint while, ‘shoving them around the home.’ Law enforcement sources revealed that Johnson was in a bedroom when the gunmen entered the house. Sources said that she heard the ‘commotion’ and escaped through a sliding glass door at the back of the home and ran down the street to escape. While none of the remaining guests were harmed in the incident, the thieves managed to clean out the home and flee the scene before police arrived.

Original article source: http://aurn.com/reality-star-elisa-johnson-flees-home-invasion-robbery/ | Article may or may not reflect the views of KLEK 102.5 FM or The Voice of Arkansas Minority Advocacy Council