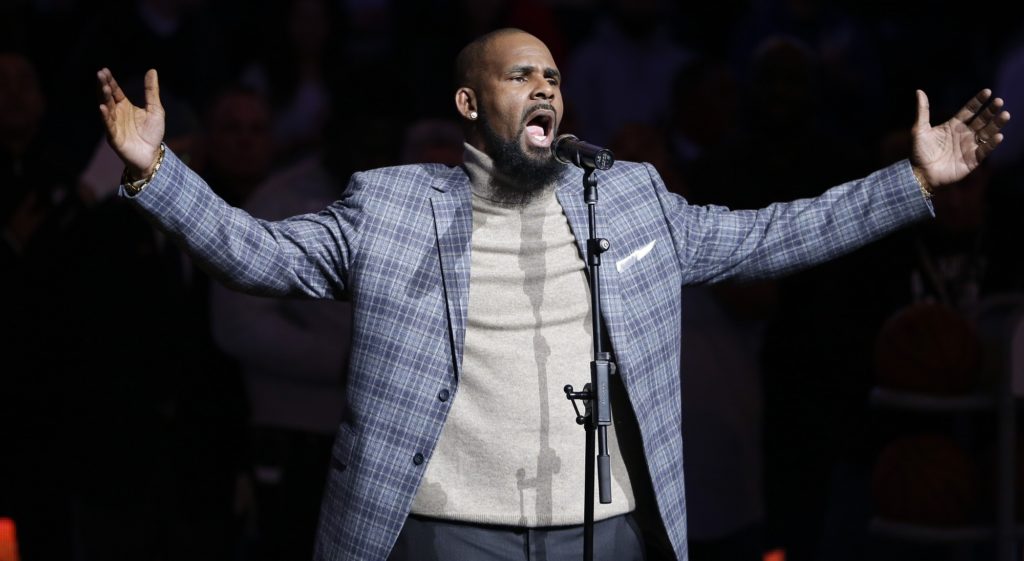 FILE – In this Nov. 17, 2015 file photo. musical artist R. Kelly performs the national anthem before an NBA basketball game between the Brooklyn Nets and the Atlanta Hawks in New York. Officials in a Georgia county want an upcoming concert by R. Kelly canceled after a media report accusing the singer of mental and physical abuse of women. The Fulton County Board of Commissioners this week sent a letter asking Live Nation, the company contracted to book events at a county-owned venue outside Atlanta, to cancel Kelly’s Aug. 25, 2017 concert.(AP Photo/Frank Franklin II)

R. Kelly’s camp responds to the bombshell documentary, Surviving R. Kelly, and the President responds to critics of his plan to build a border wall.

Original article source: http://aurn.com/r-kelly-camp-responds-documentary/ | Article may or may not reflect the views of KLEK 102.5 FM or The Voice of Arkansas Minority Advocacy Council

Kevin Hart on the Mend 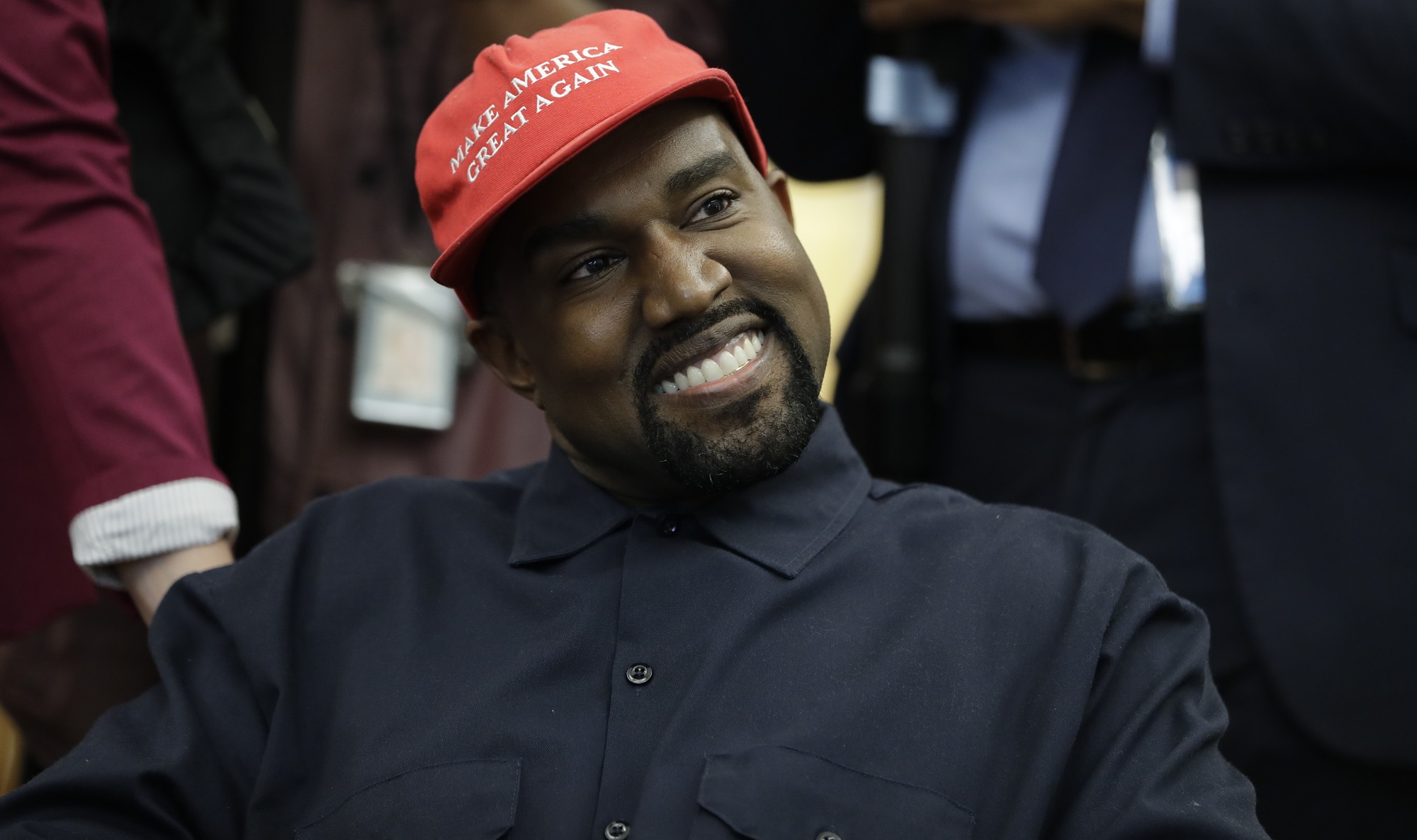 Kanye West says it’s still okay to play R. Kelly or Michael Jackson’s music — or so it seemed after Kanye made comments during the live-streamed Sunday Service, but Kim Read more 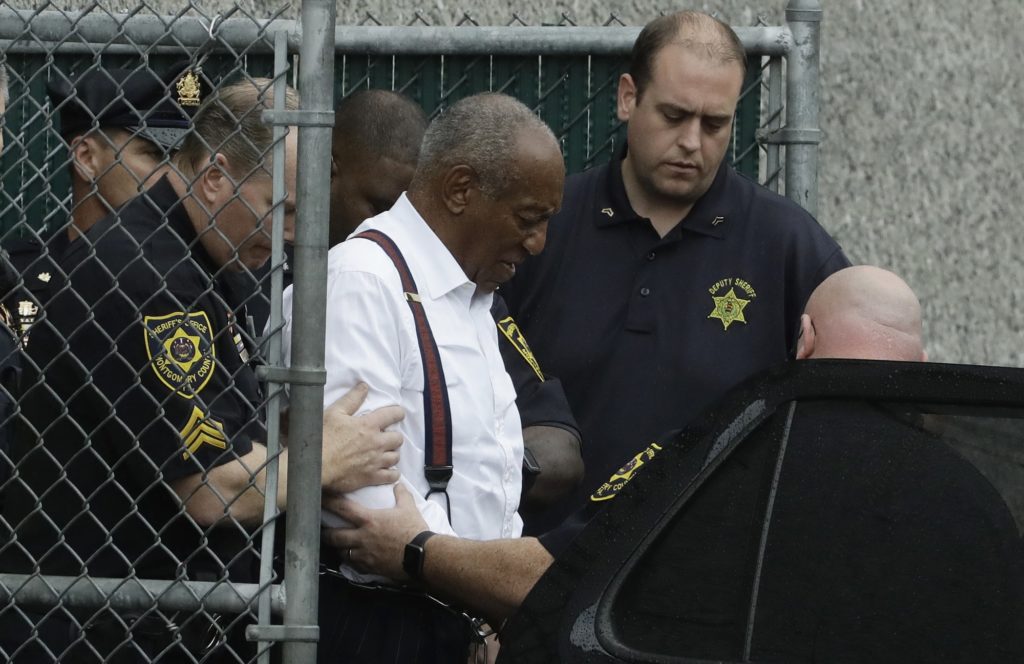